Free speech watchdog Speech First filed the lawsuit in May 2018.

Per the settlement, the university will maintain its new definitions of “bullying” and “harassing” and will eliminate the Bias Response Team.

First Amendment watchdog Speech First settled a lawsuit with the University of Michigan over the school’s "subjective" speech policies. 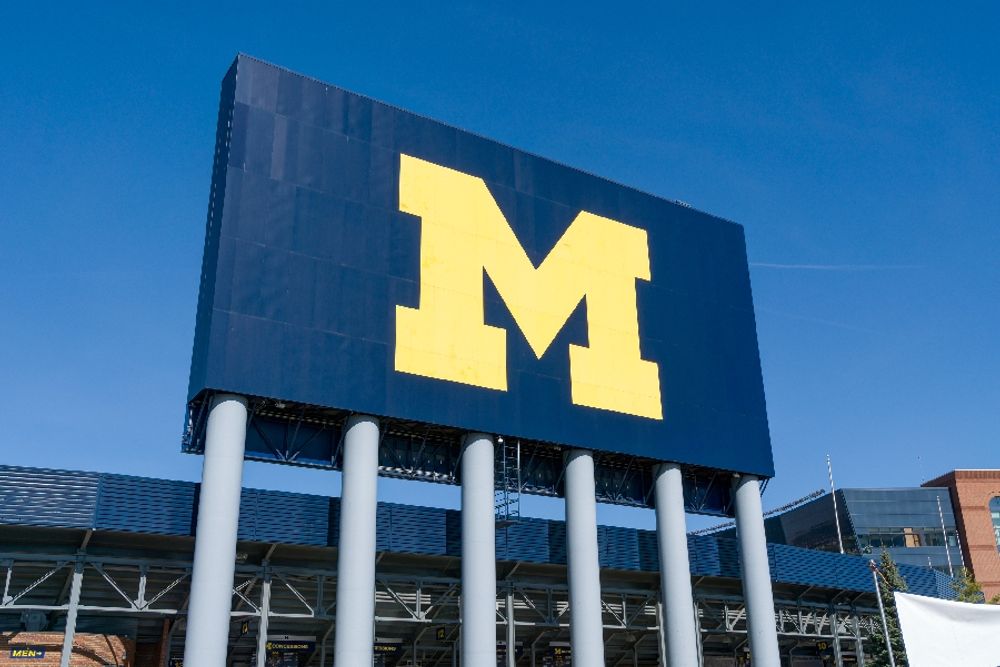 The University of Michigan settled a free speech lawsuit filed by First Amendment watchdog Speech First. The settlement ends a near 18-month legal battle over the school’s Bias Response Team and its definitions of “bullying” and “harassment” in the student code of conduct.

The Department of Justice also filed a Statement of Interest in the case, specifically criticizing the Bias Response Team.

UMich's current Statement of Student Rights and Responsibilities says harassing is a “conduct directed toward a person that includes repeated or continuing unconsented contact that would cause a reasonable individual to suffer substantial emotional distress and that actually causes the person to suffer substantial emotional distress. Harassing does not include constitutionally protected activity or conduct that serves a legitimate purpose.”

Bullying is defined as “any written, verbal, or physical act, or any electronic communication, directed toward a person that is intended to cause or that a reasonable person would know is likely to cause, and that actually causes, physical harm or substantial emotional distress and thereby adversely affects the ability of another person to participate in or benefit from the University’s educational programs or activities. Bullying does not include constitutionally protected activity or conduct that serves a legitimate purpose.”

UMich’s original definitions of “bullying” and “harassment,” which were changed after the lawsuit was filed, increased penalties for such actions if they were motivated because of “bias.” Earlier in 2019, the school also revised its dorm policies to allow for more expression. Previously, the policies had allowed university employees to censor what students could place on their dorm doors.

In a statement to Campus Reform, Speech First President Nicole Neily highlighted UMich’s changes and reiterated Speech First’s right to sue should the school reverse course on the changes. Neily also put other schools on notice.

“Thanks to the September 23 decision by the 6th Circuit Court of Appeals, schools around the country are now on notice that simply changing a policy during the course of litigation to try and moot their lawsuits will be viewed critically in the future,” Neily said.

Neily also added that this decision will inspire students who felt their free speech had been infringed upon.

“Speech First is thrilled that the University of Michigan has finally agreed to respect the First Amendment rights of its students,” Neily told Campus Reform. “Speech First’s victory paves the way for college students who may have been too fearful or intimidated to express their opinions to finally embrace their free speech rights and engage in true academic discourse. While our battle is far from over, we are pleased that the administration will no longer maintain policies that have both the purpose and the effect of chilling student speech.”