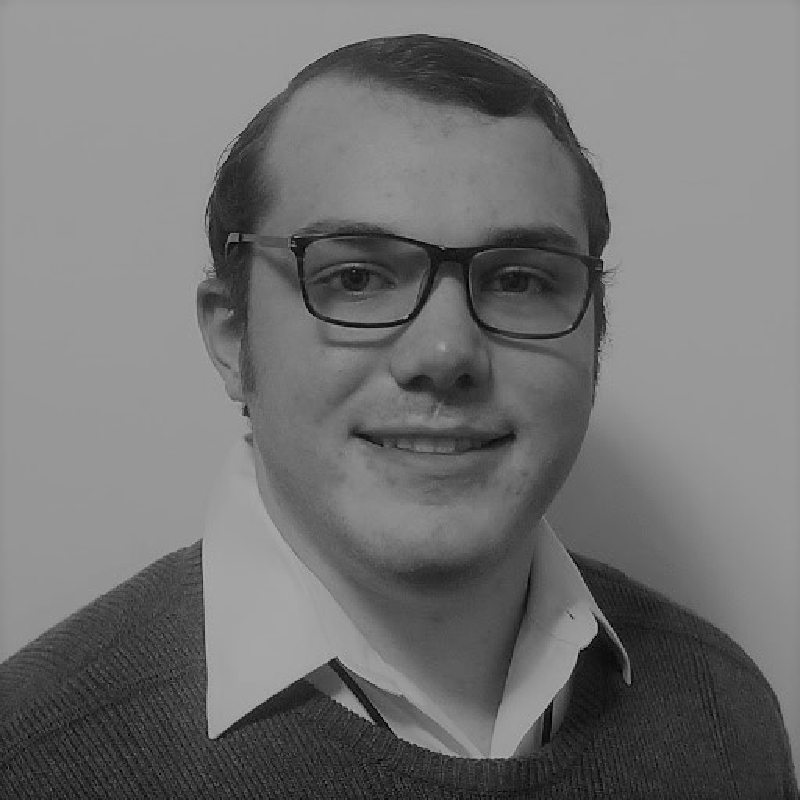 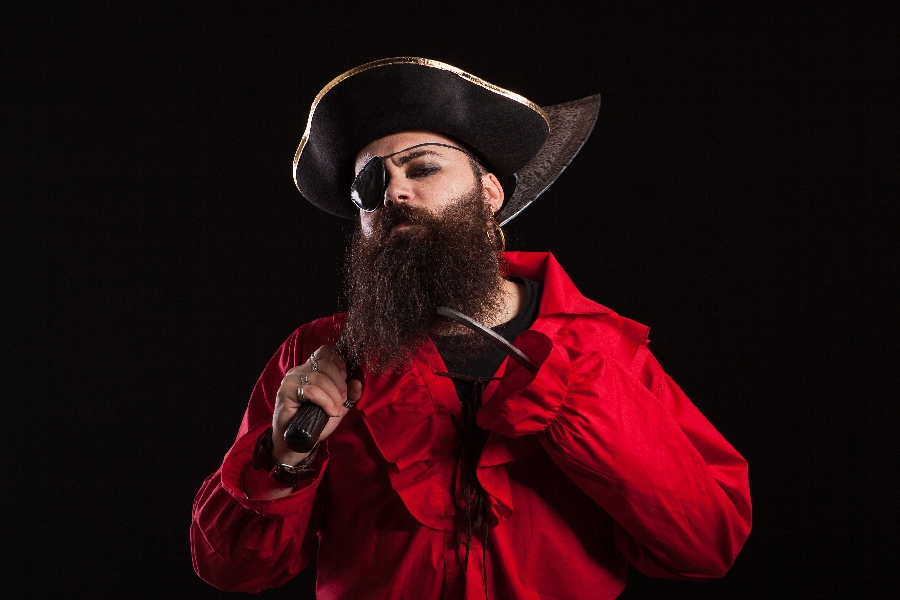 This Halloween, students at Bridgewater College in Virginia were instructed to steer clear of any costumes depicting a wall or using the term "illegal immigrant, as doing so would "trivialize immigration." Students were also instructed not to wear costumes with "anything that may resemble a real weapon," which would be "suspendable offense."

In preparation for the holiday, students were provided with a comprehensive list of costumes not “culturally appropriate” for Halloween during meetings with their resident assistants.

"anything that may resemble a real weapon"

While some categories included in the guide are broad, others are oddly specific, such as the section specifically dedicated to geishas, which according to the guidelines “have been sexualized,” something it says is “a problem in and of itself when choosing a Halloween costume.”

The guide also specifically names “men’s Arab sheik” costume’s as a no-go, noting that such costumes are “highly offensive” because they “seek to generalize Middle Eastern culture” and portray Middle Eastern people "in an intimidating light" if a sword is part of the costume.

Convict costumes "[trivialize] the US prison system"; gypsies are off-limits because even the word "gypsy" has "sordid origins"; and costumes of Native American princesses ignore a "history of oppression" and marginalize important ceremonial wardrobe, according to the guidelines.

The list also includes a number of unlikely costumes such as “Holocaust victim,” “national tragedy,” “animal cruelty,” “sexual harassment,” and “an eating disorder.”

Included among the costumes listed as inappropriate is a section advising students that costumes involving “nationalist groups or paraphernalia” is off-limits. The same section also notes that “dressing as a wall” or wearing the label "illegal immigrant" is inappropriate because it would be “trivializing immigration.”

Some students in attendance expressed confusion or dissatisfaction with the wide-ranging demands of the costume guidelines. Other students, however, seemed to have no objections to the policy, even going so far as to assert that it was completely justified by historical bigotry and oppression, or that as an infringement on free expression, it is too unimportant to object to.

Bridgewater College Republicans Chairman James Dorsey told Campus Reform that while he supports the school’s effort to “create an environment that’s opening and welcome to all people,” he believes that “in some cases, the school is overextending their ability to ensure diversity and inclusion on campus."

“I understand if the school has experienced problems with these costumes in the past, but I think it’s part of that…’PC culture’ that is pervasive in college society today,” Dorsey added.

Dorsey also expressed a belief that students generally have the judgment necessary to determine on their own whether or not a costume is offensive or appropriate. He noted that the policy was indicative of the attitudes on campus that are stifling expression that is not genuinely harmful, citing comedy as a similar example.

"Comedy is naturally offensive. That's part of why it's comedy," he stated. "But I think as long as it’s not mean spirited and it's not done to disparage or belittle a group that it shouldn’t be on that list.

Dorsey also alleged that the college had threatened to “take action” against students who posted pictures of so-called “offensive” costumes on social media, citing past incidents where the college took action against students for online comments that were deemed inappropriate. He remarked that, while the college had a vested interest in protecting its reputation, it also guarantees the fundamental right of free expression to its students.

While it remains to be seen how strictly the rules will be enforced, the guidelines made clear that any costume with "anything that may resemble a real weapon" could be "a suspendable violation.”

Resident Life staff did not comment in time for publication.

Jared is a sophomore at Bridgewater College, where he is majoring in history and political science. He is the president of the Young Americans for Liberty chapter and is treasurer of the College Republicans chapter.