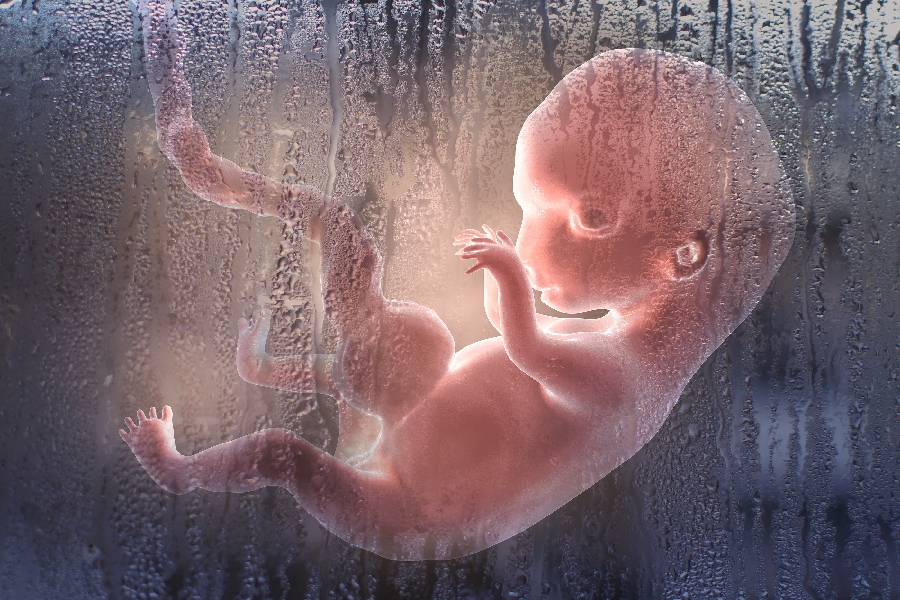 The October letter, signed by 69 Republican members of Congress including Jim Jordan, Louie Gohmert, and Mark Meadows states that the lawmakers are “disappointed” in the fact that 200 current research projects involving fetal tissue research are being federally funded.

In June, the Trump administration announced it would cut back on fetal tissue research being funded by the National Institutes of Health.

“While this significant achievement is good news, we are disappointed that 200 projects using fetal tissue research currently continue,” the members of Congress wrote. “According to its categorical spending table, NIH plans to spend $120 million on these projects in FY19.”

Many of these research efforts are operating at major American universities, according to the National Institute of Health’s website.

Citing a Washington Examiner op-ed, the letter laments that these tests “often involve cruel tests on animal subjects.” For example, one of them involves “transplanting intestines removed from 18-24 week-old aborted fetuses onto the backs on 6 to 8-week-old mice.”

“Universities are ground zero for taxpayer-funded human fetal tissue research, and the majority of Americans who oppose this practice—including students, staff, and faculty—need to make clear that they don’t want their money wasted on crude and unnecessary experiments where body parts from aborted fetuses are implanted into monkeys and other animals,” Goodman said. “Ending this wasteful practice is good science, good ethics, and good stewardship of tax dollars.”

Goodman also added that this should be an issue where Republicans and Democrats can come together on.

National director for Students for Life Matt Lamb told Campus Reform that the letter also touches on the deeper issue of exactly where fetal tissue is obtained.

“There's been a lot of, you know, former abortionists and fetal tissue companies admitting the ways they took advantage of people admitting the way they've manipulated abortion, to get the fetal tissue,” Lamb said. “I think this is a great time to really say ‘yeah this is not something the United States taxpayers should be involved in.’”