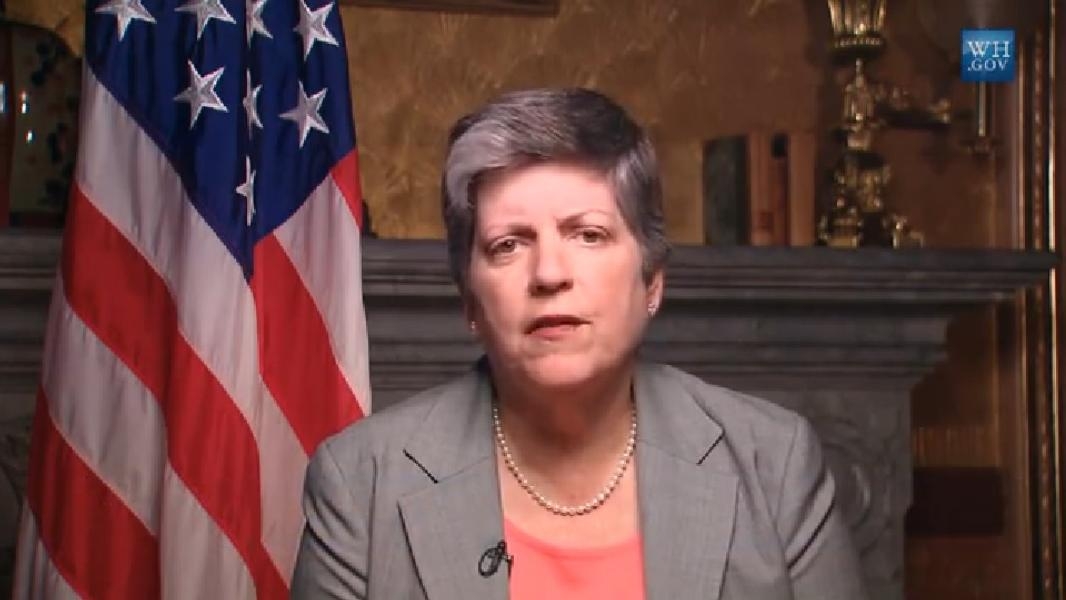 University of California (UC) System President Janet Napolitano used her role within the university system to take a public stance against President Donald Trump’s recently announced decision to withdraw from the Paris climate agreement, in a statement addressed to all UC students, faculty, and staff.

The Tuesday announcement, posted on the system website, called it "the bitterest of ironies" that the announcement of the "plan to abandon the global coalition confronting the planet's greatest existential threat" came in the midst of  the "climate-change fueled wildfires" in California.

The Governor of California, @GavinNewsom, has done a terrible job of forest management. I told him from the first day we met that he must “clean” his forest floors regardless of what his bosses, the environmentalists, DEMAND of him. Must also do burns and cut fire stoppers.....

....putting these massive, and many, fires out. Great firefighters! Also, open up the ridiculously closed water lanes coming down from the North. Don’t pour it out into the Pacific Ocean. Should be done immediately. California desperately needs water, and you can have it now!

The former Obama Department of Homeland Security promised that the UC system "will remain undaunted" in the face of climate change and "continue to pioneer cutting-edge approaches to curbing emissions and transitioning to clean energy sources," and assured the community that "the spirit of the Paris accord will live on" at the University of California.

Napolitano used this opportunity to highlight the UC’s "commitment to the climate," noting that it is "aiming for 100 percent reliance on clean electricity across all campuses by 2025."

Napolitano has been known to use her position as President to push policy positions. In August, she sounded off in a similar fashion about Trump's decision to alter immigration policy to require green card recipients to abstain from government assistance programs. Just a month before, she used her platform to boost her personal negative opinion about U.S. Immigration and Customs Enforcement, an agency that she herself once oversaw.