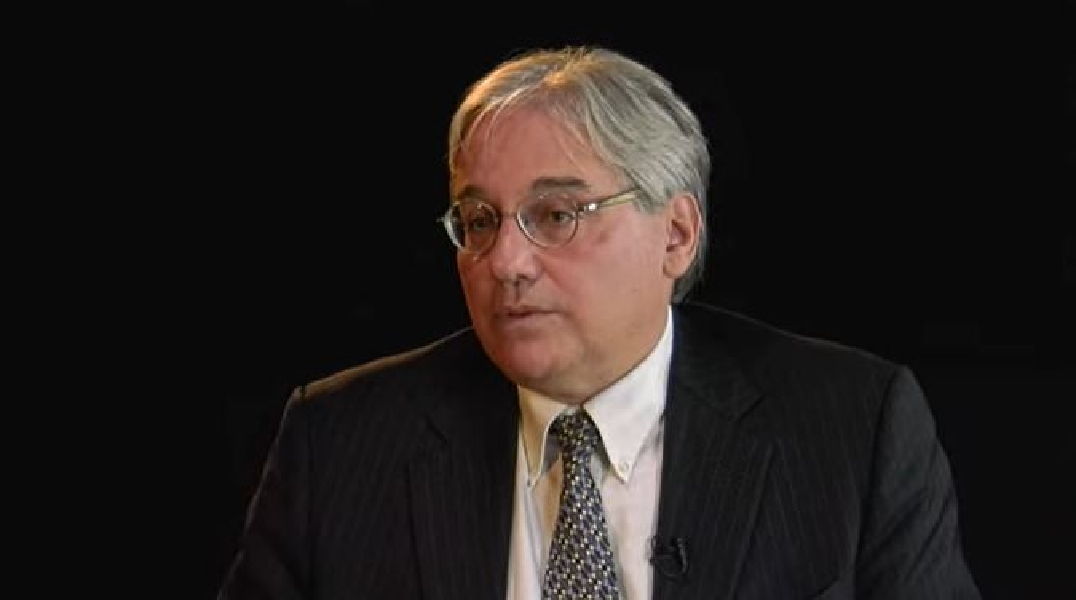 Cornell Law Professor William Jacobson stopped by Campus Reform to discuss the state of free speech in America, as well as Sen. Elizabeth Warren’s “Medicare For All” proposal, details of which she released Nov.  1.

Jacobson, in addition to founding the blog, Legal Insurrection, is also an expert on Warren’s campaign and career, having compiled an exhaustive collection of information and documents relating to her decades in politics. When asked about Warren’s signature plan to provide government run Medicare for all Americans, Jacobson was clear: “This is a radical proposal.”

“It’s pie in the sky, she’s created a fictitious web of assumptions that will never happen, she would destroy private health insurance," he said.

[RELATED: Cornell law prof: Oberlin bakery onslaught an 'example of the mob not waiting for facts']

Jacobson went on to point out how the economy would be negatively impacted by the implementation of such a plan, saying “her plan would include trillions in new taxes on employers as if there’s no impact. Maybe if you’ve lived your life in academia you don’t see that, but we all know in the real world… costs matter.”

Going on to cite his own experiences with government-run healthcare, he said “I studied in the Soviet Union… I saw firsthand the myth of what is the equivalent of Medicare for all. It was free healthcare, but you couldn’t get in to see a doctor!”

[RELATED: Warren wants to cancel BILLIONS in student loans. How exactly would that work?]

“How are you going to win nationally with women when you’re going to take away their private health insurance with a promise that government health plans will do better?” he asked.

Predicting a potential “electoral disaster” if she were to be nominated, Jacobson closed by saying, “Democrats are scared to death that it could be a landslide of [Walter] Mondale proportions if she’s nominated.”