The professor claims that the concept of citizenship is both racist and sexist.

MIT is promoting an anti-citizenship professor, and publishing his upcoming book dealing with the supposedly misguided "glorification of citizenship." 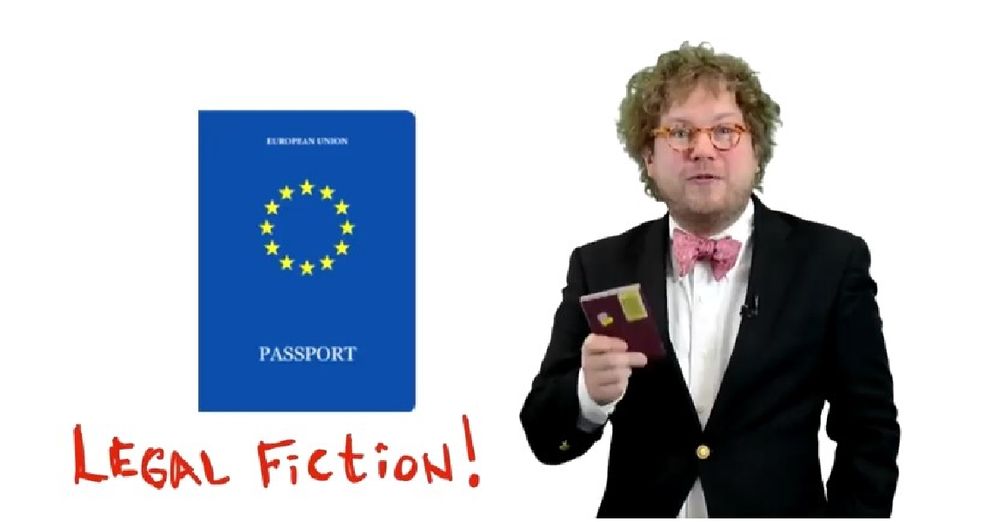 The Massachusetts Institute of Technology is actively promoting a "citizenship expert" who believes in the abolition of citizenship because he says the concept itself is "racist" and biased against women.

MIT recently highlighted an interview with former Princeton professor and current professor at the University of Groningen, the Netherlands Dimitry Kochenov, a "citizenship expert" who vehemently asserted that the notion of citizenship is a "truly racist concept," guilty of a "chronic exclusion of women."

Kochenov insists that "having no borders is not really as radical as it might seem," and that citizenship is "not always about creating the borders," but that "it can also be about, precisely, removing them."

When asked to present practical suggestions for improving or replacing citizenship, such as what he would do about identification for travel in place of passports, Kochenov spoke of a vision where things like borders, passports, and the concept of not being "from here" doesn't exist.

"This world, the world of nation-states, is quite new and will obviously not last forever," said Kochenov, who went on to explain that "the idea of citizenship goes radically against all the core ideals our current notion of freedom, liberty and deserving are building upon." He argues that while at one point citizenship may have been an equalizer, it now has "emerged as the key tool of suppressing the idea of giving reasons to underpin the distribution of the most important rights."

He goes on to explain that a discussion about how the world would function without citizenship a discussion "about how to stop distributing privilege at random."

[RELATED: Prof: 'I am blinded by my whiteness,' 'don’t know all of what it means to be white or male or a US citizen']

The professor also insisted that citizenship "breeds intolerance" in its relationship to ethnicity. "After all," he said, "citizenship has traditionally been a truly racist concept," referencing "Western empires dominating the world."

The interview acted as a plug for Kochenov's soon to be released book titled "Citizenship," published by MIT Press. The book addresses "the glorification of citizenship" against the supposed reality of citizenship being a "story of complacency, hypocrisy, and domination," and the supposed fact that citizenship "is too often a legal tool that justifies violence, humiliation, and exclusion."

In a Reddit "Ask Me Anything" session, also promoted in the MIT interview, Kochenov called the presumed connection between citizenship and self-governance" a "problematic" and "absolutely unnecessarily" concept.