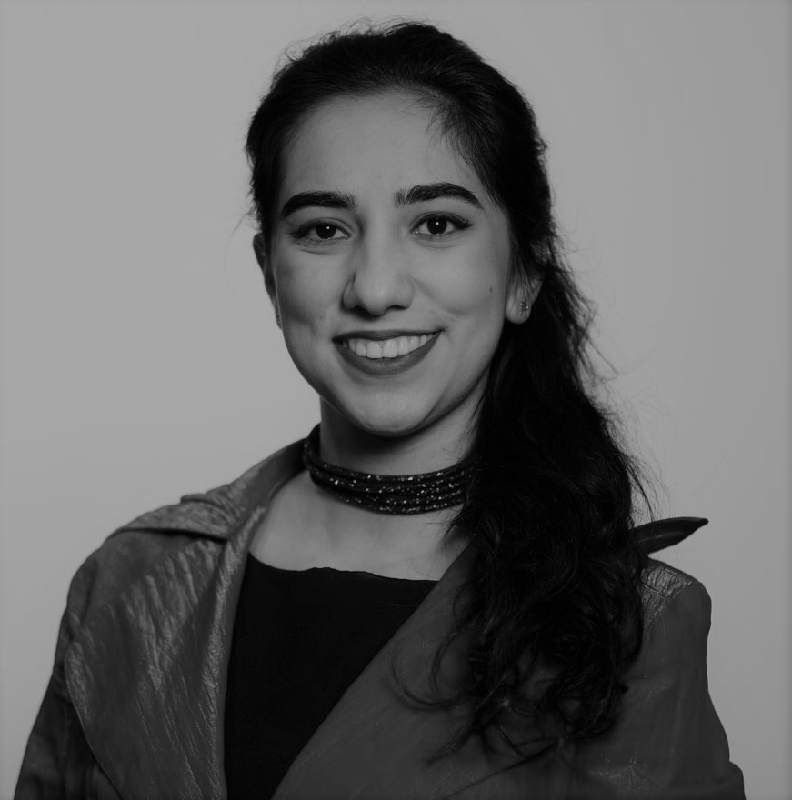 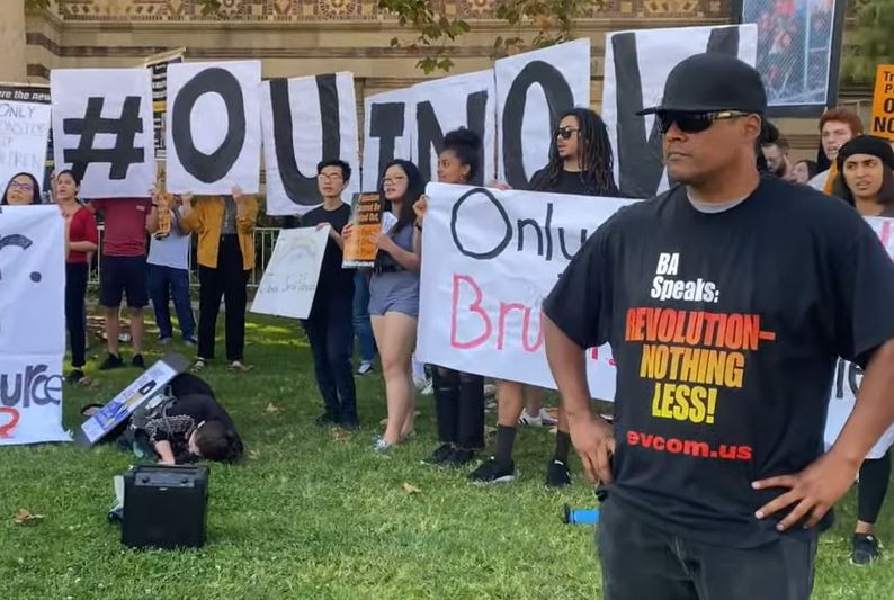 A communist-linked group descended outside an appearance by the president’s son earlier in November at the University of California-Los Angeles. The event required heavy security to ensure that the confrontation did not become violent.

On Nov. 10, the Turning Point USA chapter at UCLA hosted Donald Trump Jr. and TPUSA founder Charlie Kirk. The event was accompanied by protesters with "Refuse Fascism." The “Revolutionary Communists" published a post on its website Nov. 12, promoting the Nov. 10 protests by "Refuse Fascism" at UCLA, along with photos of the same demonstration that Campus Reform attended.

The Revolutionary Communists also has on its website a link to Refuse Fascism's website under "What you can do now."

While the protesters waved “Trump/Pence Must Go” signs, hundreds of attendees lined up at the gates with “Make America Great Again” hats.

The event was secured by heavily-guarded campus security, ensuring that the protesters did not engage with the attendees physically.  During the event, Donald Trump Jr. introduced his recently released book Triggered: How the Left Thrives on Hate and Wants to Silence Us.

The stated goal of the Revolutionary Communist Party, USA is to "overthrow" the current U.S. government through a revolution and replace it with a new system of government.

Protesters organized members at the front door of UCLA’s Moore Hall. Many protesters told Campus Reform that they were not UCLA students.

The audience members attended this event expecting the potential backlash from the left-wing groups who disagreed with Trump. Gregg Donovan, a Hollywood tour guide, told Campus Reform that “I am used to this [protest], I see it a lot in Hollywood as well. The [Donald Trump] star, when they demolished it, I was the one guarding it."

Some others found it surprising that the event received extreme reactions from far-left groups from outside of campus. Orange County TPUSA Ambassador Sara Rodriguez stated that she came all the way to UCLA to support Trump Jr.’s new book and to see Kirk.

“This is the first time I’ve seen the protest so it is a little overwhelming to me,” she told Campus Reform.

“Everybody has the right to their opinion and I feel compassionate toward them because it is hard to feel a certain way and not be heard but I am not sure if they are willing to sit down and actually have a conversation instead of having chaos,” Rodriguez said. “But they have to understand that we are all here for our country and once our rights are gone their rights are gone. We are here for everybody.”

The protesters also showed their disdain toward UCLA administrators for giving Trump Jr. and Kirk a platform. Protesters held signs with phrases like “#100 years still racist”, “UCLA loves white supremacy” and “UCLA funds fascism” signs. They also engaged with some of the attendees and verbally attacked them for attending the event.

Ralph Sun, a Chinese-American student from the University of Southern California and a member of College Republicans and Young Americans for Freedom said told Campus Reform that the protesters’ behavior was “representative of the failed American college system.”

“I go to college to get a job and be more open to views,” Sun said. “I think this is the whole point of college, to get more diverse opinions and just to have a broader representation of what is out there from the real world.” Ghorbani also stated that “L.A. is full of minorities who support [Trump]. It is great the event is at UCLA because it is one of the best schools."

Tahmineh Dehbozorgi is a California Campus Correspondent, reporting liberal bias and abuse on her college campus. She was born and raised in Tehran, Iran. She immigrated to the United States in 2016 with her family to seek freedom. She is currently a student majoring in Political Science focusing on International Relations at University of California, Los Angeles. She began her involvement by founding a Young Americans for Liberty chapter at Los Angeles Pierce College. Shortly after, she became a California State Chair at Young Americans for Liberty. During her time as a California State Chair, she educated over a thousand students about their Constitutional rights and liberties and helped to build one of the largest networks of conservative activists in the country. She won the Young Americans for Liberty Activist of the Year award in 2018. She also interned for Congressman Thomas Massie in Washington D.C. Her hobbies include attending metal shows, reading science fiction novels, and binge-watching Lord of the Rings movies. She is fluent in six languages and aspires to become a lawyer.