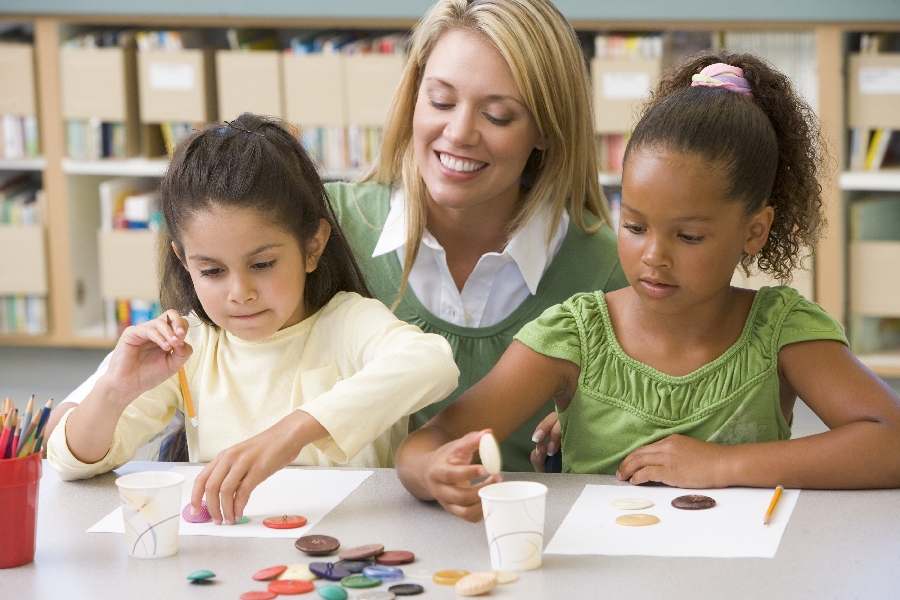 In a recently published piece, a professor asserts that art education in America has a “white supremacy” problem, and that art teachers can practice “reparation” through their recognition of “whiteness” in the arts as “violence.”

Courtni Wolfgang, an associate professor at Virginia Commonwealth University (VCU), recently wrote an article titled “The White Supremacy of Art Education in the United States: My Complicity and Path Toward Reparation Pedagogy,” published in the Journal of Cultural Research in Art Education.

“What most people-especially white people-are taught to understand… is that race isn’t constructed but biological.”

As a white, art education teacher herself, Wolfgang details "legacies" of white supremacy in art education and how she has been a participant. She then offers solutions, which include following black artists on social media and teaching subjects other than art in art classes.

Wolfgang begins by claiming that race is a construct created for the purposes of white supremacy. She writes, “What most people-especially white people-are taught to understand… is that race isn’t constructed but biological.” She claims that race has been created as an “intentionally violent” weapon against "black and brown bodies."

Wolfgang charges that the “normalization of whiteness” in the art education is inherently violent, as well. She refers to “whiteness” in both subject matter and artistry, and alleges that white teachers who do not try to combat the whiteness in art are propagators of violence against their students.

Wolfgang also includes a story of herself, unrelated to art education, in which she jokes with a black art student in an inappropriate manner, saying the student’s new hairstyle would be a “liability in a hallway fight.” This is her personal demonstration of how art education and art curriculum are violent.

To ease the saturation of white supremacy in art education, Wolfgang suggests that teachers stop relying on traditional forms of art, such as schools of art, canons of art history, and museums, and rather look to social media. She writes, “Social media [is an] essential source for Black and Brown scholarship…If you aren’t following Black Twitter, BIPOC artists on Instagram…I would encourage you to question why.”

Another solution Wolfgang suggests is having a curriculum that, instead of teaching students about black subject matters, teaches students to value “Blackness and Brownness” like they supposedly “value” whiteness. In addition, she encourages teachers to use curriculum that “de-centers whiteness” by teaching “histories of harm, erasure, and eroticization of Black and Brown bodies.”

However, immediately following this idea in her piece, Wolfgang condemns a white artist for portraying a black lynch victim as the subject of their painting. The problem that she finds with this painting is the fact that it was painted by a white person. Even after the artist, Dana Schultz, essentially apologized since the painting might look “bad…when seen out of context,” Wolfgang claimed that such actions by a white person were “dangerous" and "inadequate.”

Wolfgang ends her piece by apologizing to all her students: “I am sorry for all the ways I have failed and will likely continue to fail you.”