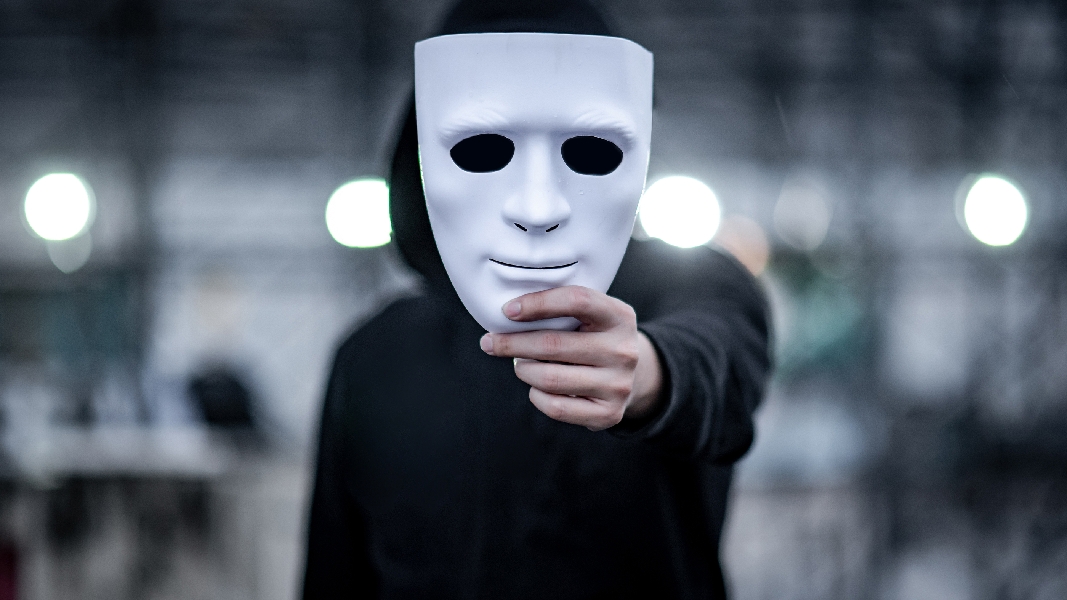 A Marquette University student was arrested after police responded to reports of an armed, masked man inside of a conservative event.

The unidentified student was arrested after police responded to reports of a masked individual, reportedly with two knives, during a Young Americans for Freedom (YAF) event featuring conservative YouTuber John Doyle on November 12.

“I wasn’t expecting any protesters or anything like that, so we didn’t even think of calling in our police department on campus, they came on their own— and thank God that they did"

The student was taken into custody by Marquette police officers without incident. A record of the arrest can be found in MUPD’s logs. It reads, "MUPD responded to the Todd Wehr Chemistry building for a report of an armed and masked MU student at a MU student organization event, causing others to fear for their safety. MUPD arrested the student. An investigation is on-going."

Thus far, the masked individual is not facing any criminal charges, although he does face a non-criminal municipal citation for disorderly conduct, police chief Jeff Kranz told the Marquette Wire.

A university spokesman told Campus Reform that he is unsure what punishment from school administrators, if any, the student could face.

Although the individual attended a September YAF event featuring TV personality Rachel Campos-Duffy with his face concealed, according to Miranda Spindt, the YAF chair at MU, Spindt reports she wasn’t overly concerned that he would pose a threat at Doyle’s event.

“I wasn’t expecting any protesters or anything like that, so we didn’t even think of calling in our police department on campus, they came on their own— and thank God that they did,” Spindt told Campus Reform.

“We are hoping to bring bigger name speakers next semester… we definitely will be looking at more security,” she added.

Doyle’s appearance at Marquette was also opposed by a group of leftist protestors who deny any affiliation with the person who was arrested, according to the Marquette Wire.

"We’re told not to make assumptions about people, and I believe there’s truth to that; however, if the left is going to continue to literally terrorize any dissenting speech then we’re going to be forced to err on the side of caution for our own safety," Doyle said in a statement to Campus Reform. "I would love nothing more than to regard college leftists as mature, peaceful, open-minded individuals, but I refuse to ignore my inductive reasoning and I refuse to lower the societal expectations for them because they almost invariably miss the mark."

Doyle added that "in a weird way, it was actually exciting. Sure, it was an implicit threat on my life. But the realization that it happened because what I’m doing, and more broadly what young conservatives are doing, is so effective that they will try to intimidate the message into silence because we have the truth on our side, and they know that they only way that they can win is if they can suppress the truth."