A former Communist party leader is slated to give a keynote speech at Southeast Missouri State University. 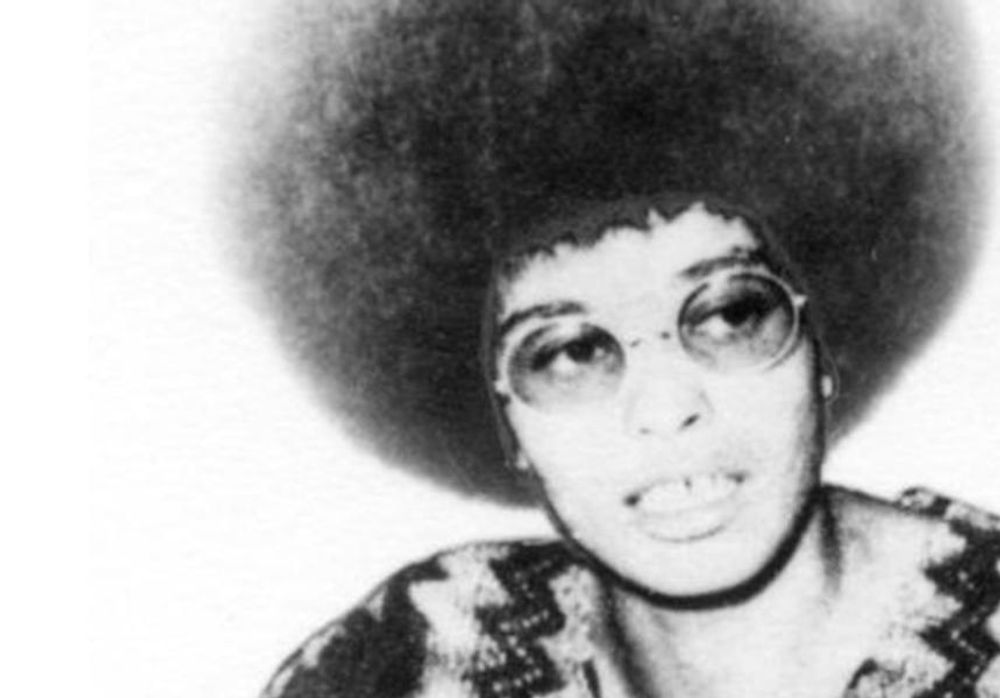 A university in Missouri will be hosting a former Communist Party leader who was once listed on the FBI’s Most Wanted List as its keynote speaker to  Martin Luhther King, Jr. Day.

Southeast Missouri State University announced that it will host Angela Davis for the MLK Celebration Dinner, which is themed “Women in Action: Pursuing the Dream.” In its announcement, the university does mention that Davis was in jail for 18 months and was placed on the FBI’s “Ten Most Wanted List,” but it fails to mention the reason she was placed on it on the list.

“Through her activism and scholarship over many decades, Davis has been deeply involved in movements for social justice around the world,” the university boasts. “Her work as an educator – both at the university level and in the larger public sphere – has always emphasized the importance of building communities of struggle for economic, racial and gender justice.”

Davis was fired from her teaching job at UCLA in 1969 due to Communist ties, but eventually returned to teach there in 2014.

During his time as governor of California, Ronald Reagan attempted to ban Davis from ever teaching at the school again.

Previously, Davis made comments stating that Israel uses ethnic cleansing and argued opposition to the State of Israel is good for Jewish people.

“We say no to Israel’s ethnic cleansing strategies. In standing up against the racism of the state of Israel, we are passionately saying no to anti-Semitism as well,” Davis said during a 2017 speech at The George Washington University. “This is supposed to be the dismantling of the era of Israeli occupation of Palestine. It has been long and coming.”

In January 2019, Davis gave a speech at the University of New England for MLK day, as well as one at Florida State University in 2018 for the same occasion.

Southeast Missouri State University did not respond to a request for comment by publication.