VIDEO: Students love Medicare for all…until learning what’s in it 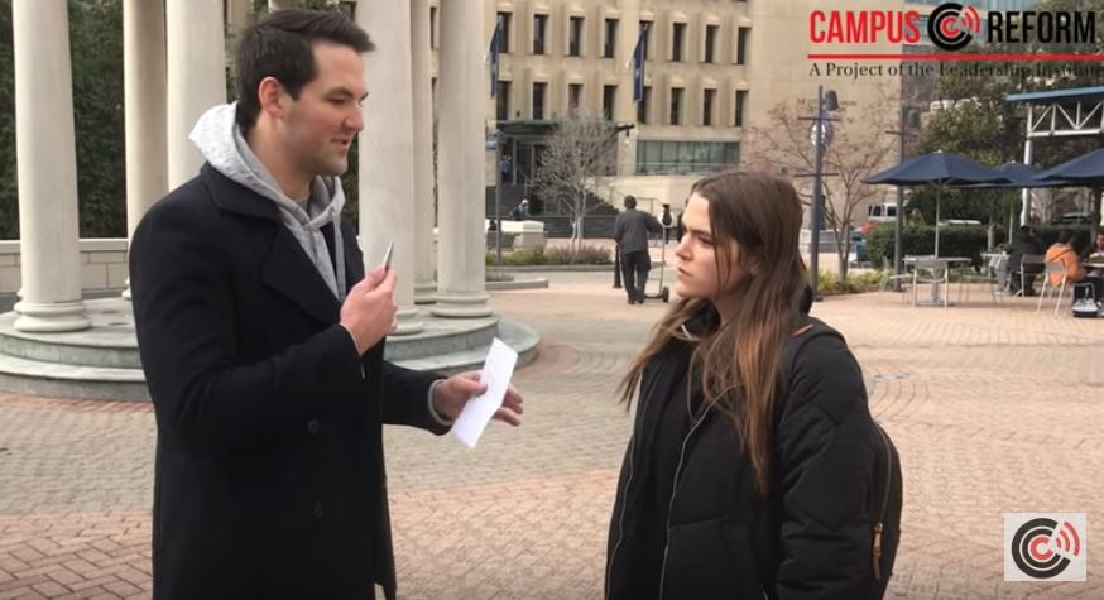 With the 2020 presidential election in full swing, leading Democrat candidates like Sens. Elizabeth Warren and Bernie Sanders have embraced Medicare For All as the solution to America’s healthcare problems.

Support for the universal healthcare plan has grown despite the overwhelming cost to taxpayers that comes along with it.

Among those most supportive of the plan are college students, who are more likely than older generations to support socialist ideas and candidates. Wanting to see whether they would support Medicare for All and if that support would change once they heard what was actually in it, Campus Reform's Cabot Phillips headed to George Washington University in Washington, D.C.

Asking first whether they viewed the plan favorably or unfavorably, the results were near-universal.

“I do support Medicare for all,” one student said, while others added, “I think every American deserves healthcare,” and “I do support that. It’s an important form of universal healthcare.” Yet another student said, “I don’t think there’s anything you could tell me that would make me view it unfavorably.”

While strong at first, their support began to waver once Phillips walked them through the basic elements of the plan.

When told Medicare For All would remove more than 100 million Americans from their private plans, students were shocked.

“I mean they shouldn’t be kicked off, that doesn’t seem fair,” one said, while another stated simply, “the government can’t force people to have healthcare with them…”

When it came to the $32 trillion price tag and subsequent tax increases, students were deterred further.

What happened when I asked them if they still supported Medicare for All after hearing the details? Watch the full video to find out: