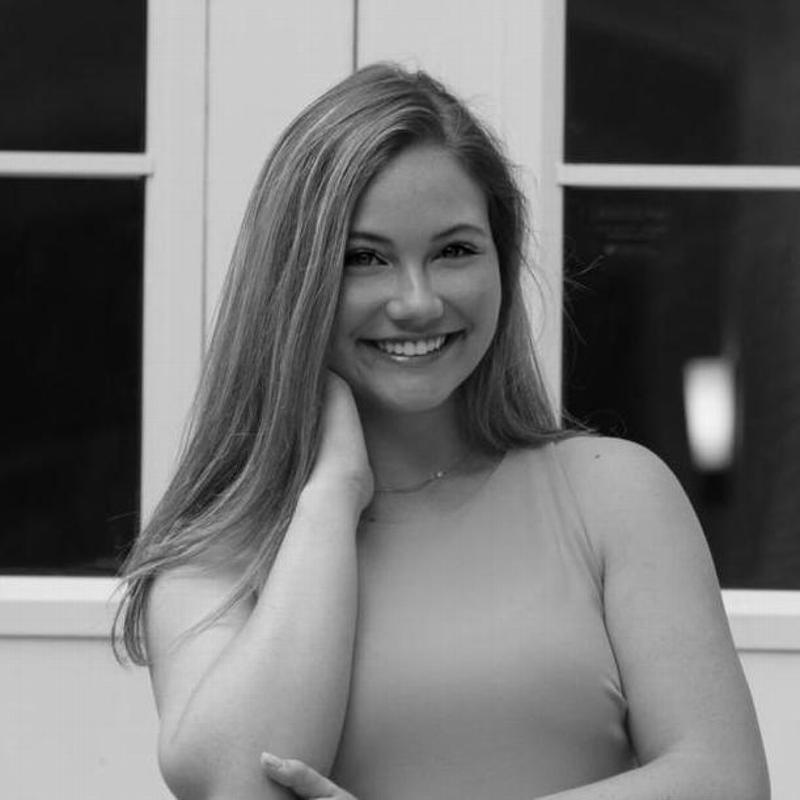 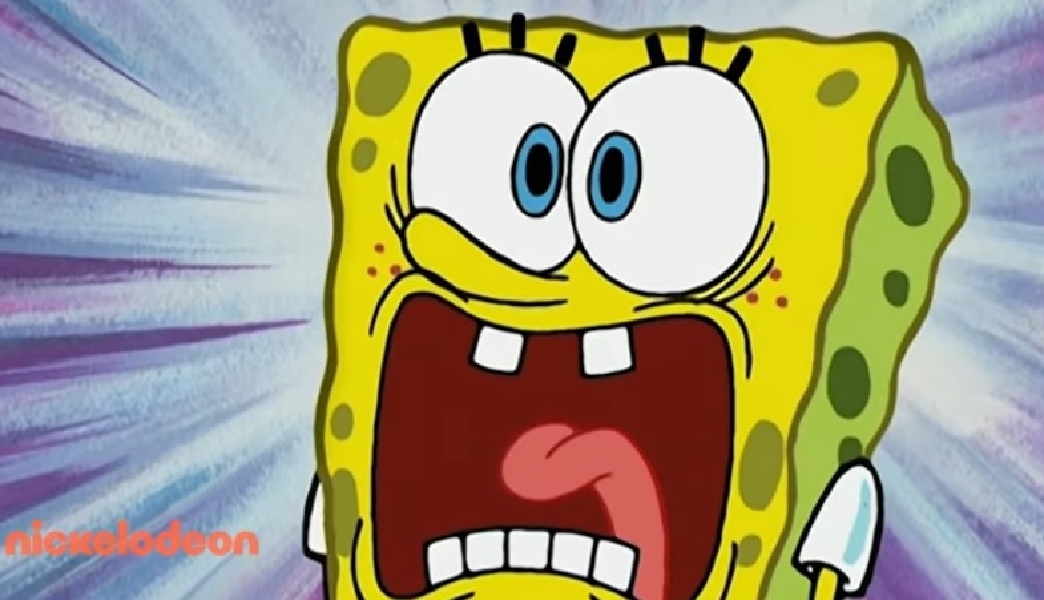 Academic publications have historically been revered as bastions of intellectual rigor, and “peer-reviewed” analysis, but are increasingly becoming home to what would have once been considered fringe or radical ideological viewpoints, arguably fueled by political persuasions.

Campus Reform reported on a number of these instances in 2019. Here are just a few of the most outrageous.

University of Washington professor Holly Barker published an article titled “Unsettling Spongebob and the Legacies of Violence on Bikini Bottom” to express her distaste for the yellow sponge character and his sea-faring friends. Her chief complaint was that the series bases its fictional setting on the nonfictional location of Bikini Atoll, a coral reef in the Marshall Islands used by the U.S. military for nuclear testing during the Cold War. She says Spongebob, as an “American” seems to have no regard for the usage of nuclear warfare and occupying land that does not belong to him. Barker stresses that the fictional lagoon is representative of violence against indigenous people, driven out by colonial powers.

2. Prof: ‘Welfare of atheists/agnostics is reduced’ by prayers of others

Economics professor Linda Thunstrom led a study at the University of Wyoming to place a monetary value on “thoughts and prayers." She used victims from Hurricane Florence, as well as other individuals who experienced hardship in North Carolina to answer the question of how much Christians, agnostics, and atheist victims would be willing to pay for thoughts and prayers from various sources. Thunstrom’s observation of the perceived values led her to the conclusion that “the welfare of atheists and agnostics is reduced by such gestures as sending thoughts and prayers.” Thunstrom told Campus Reform that considering offering thoughts and prayers to a victim of a crisis, “you may want to adjust your response to people’s hardships depending on their religious affiliation.”

English professor Kyle Kusz at the University of Rhode Island published a chapter this September about the supposed propagation of white supremacy by the New England Patriots quarterback Tom Brady. Kusz said that Brady gained his popularity during the “latest wave of white rage and white supremacy." The professor reasons that Brady often supports brands that would be considered “upscale” and the commercials he appears in make him appear superior to the viewer. Kusz relates an appearance of Brady in a 2015 commercial to something that would be seen in a Leni Reifenstahl’s Nazi Film, "Triumph des Willens." He also notes the fact that Brady takes “boys only trips” to the Kentucky Derby with a group of mostly white men, claiming that this shows that he advances white supremacy within his personal life.

An academic paper promoted at the College at Brockport State University of New York by the Women’s and Gender Studies program calls on society to reflect on the rampant “sexual exploitation” of dairy cows by the milk industry in order to “fully fight gendered oppression." Titled “Readying the Rape Rack, Feminism and the Exploitation of Non-Human Reproductive Systems,” the author questions whether milk is even beneficial to humans. The author encourages the reader to “place the importance of animals’ lives as equal to your own,” and address the plight of dairy cows similarly to women’s rights issues. The piece is aimed at discussing how the bodies of cows, specifically their reproductive system, have been poked and prodded at in “the same way women's health has been at stake for years.”

A study performed by New Mexico Tech professor Haoying Wang set out to analyze the environmental concerns of increasing border enforcement. The professor says that changes in vegetation near the border could contribute to climate change, and suggested that the heavy machinery used by Border Patrol and the length of time it would take to effect change near the border will also be detrimental to the environment. He argues that the actual act of illegal immigration has a less harmful impact on the environment than border enforcement.

Faith Allen is a Florida Campus Correspondent, reporting on liberal bias and abuse for Campus Reform. She is a junior at the University of Florida, where she studies Telecommunications with a concentration in Media and Society in the Weimer College of Journalism.