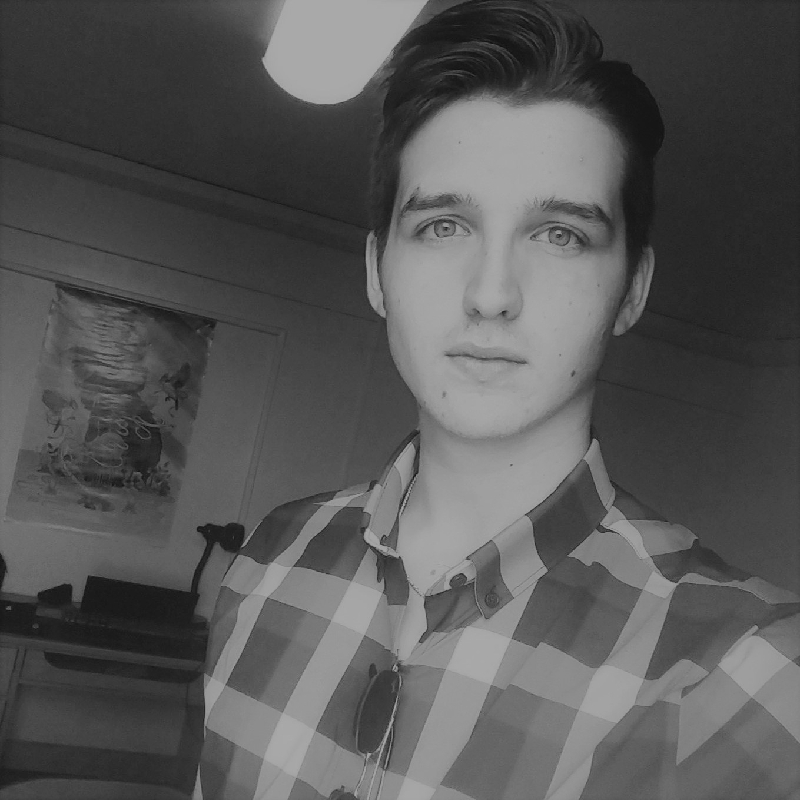 Striking graduate students at Harvard University agreed to end their strike after agreeing to a January meeting with federal government mediators.

The university and the Harvard Graduate Student Union came to a short term agreement to end the strike Monday. A meeting is planned for Jan. 7 with the Federal Mediation and Conciliation Service acting as a neutral third party.

"The University is committed to the mediation process and hopeful it will help resolve differences that remain between the two sides."

Negotiations are still at an impasse with both parties resolute in their positions.  The university agreed to raise the childcare fund from $275,000 to $325,000; however, the union demands $950,000 for child care support for student workers.  Additionally, the university offered to annually place $100,000 in a pool to pay for medical costs not covered in the student health plan. On the other hand, the union is demanding that the university help pay for student workers' health care rather than use a pool.

“The university once again did not walk in with substantive changes or a pathway to a contract on compensation, healthcare, and protection against harassment and discrimination,” HGSU-UAW organizer Kennedy-Shaffer wrote.

The Cambridge police sent an invoice of $185,000 to the University for “safety and security support.”  The bill comes from the security needed during the strike from December 3-16.