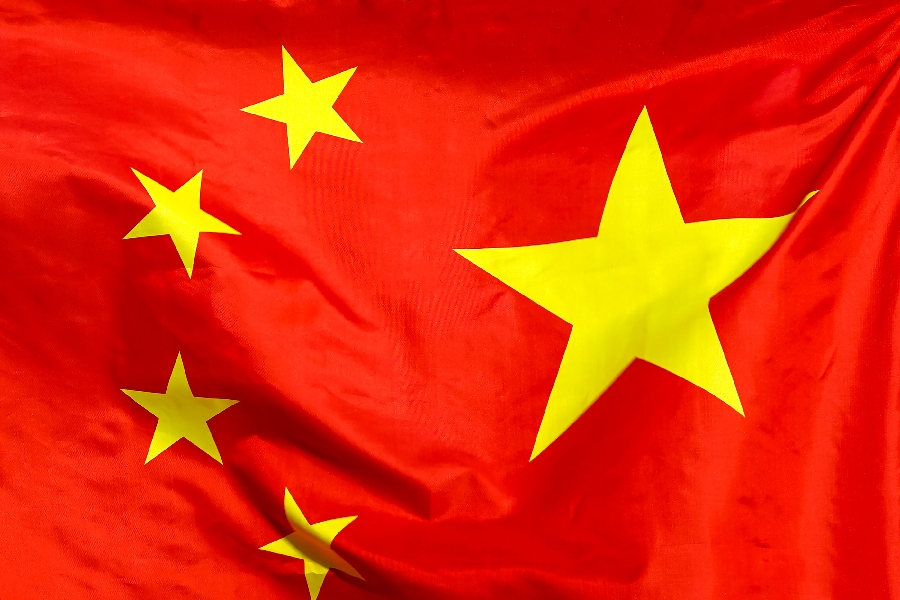 The website Axios is reporting that a University of Minnesota student has been jailed in China after posting critical comments of Chinese President Xi Jinping on social media.

Citing online Chinese court documents, Axios  reported that 20-year-old Luo Daiqing was detained in July 2019 in Wuhan, China, which is his hometown. Daiquing, who was in China while on break from school, had reportedly posted images and contents on Twitter in September and October 2018 that were unflattering to the Chinese leader while he was still in the United States.

"This is what ruthless and paranoid totalitarianism looks like"

Campus Reform is unable to independently verify Axios' reporting. However, Sen. Ben Sasse (R-Neb.), who sits on the Senate Select Committee on Intelligence, tweeted about the situation.

"The Chinese Communist Party ought to release Luo Daiqing immediately, and the University of Minnesota ought to give him a full-ride scholarship. Don't forget that the Chinese Communist Party has banned Twitter, so the only people who even saw these tweets were the goons charged with monitoring Chinese citizens while they're enjoying freedom here in the United States," Sasse said, according to KMSP-TV in Minnesota.

"This is what ruthless and paranoid totalitarianism looks like," Sasse added.

The University of Minnesota told the local station that it has no additional information and declined to comment further. 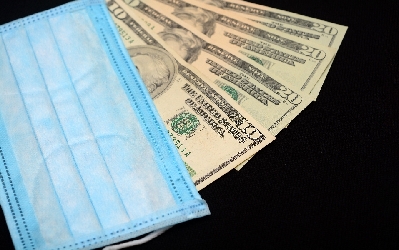 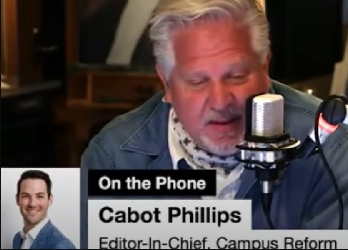 'What is left to investigate?' Cabot Phillips weighs in on GOP lawmakers' probe of Chinese influence Shares 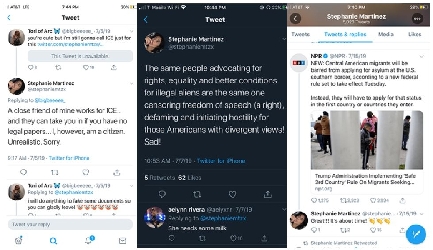 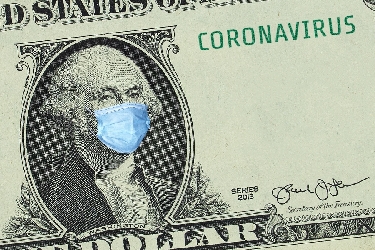 UF could soon pay students' rent for them Shares