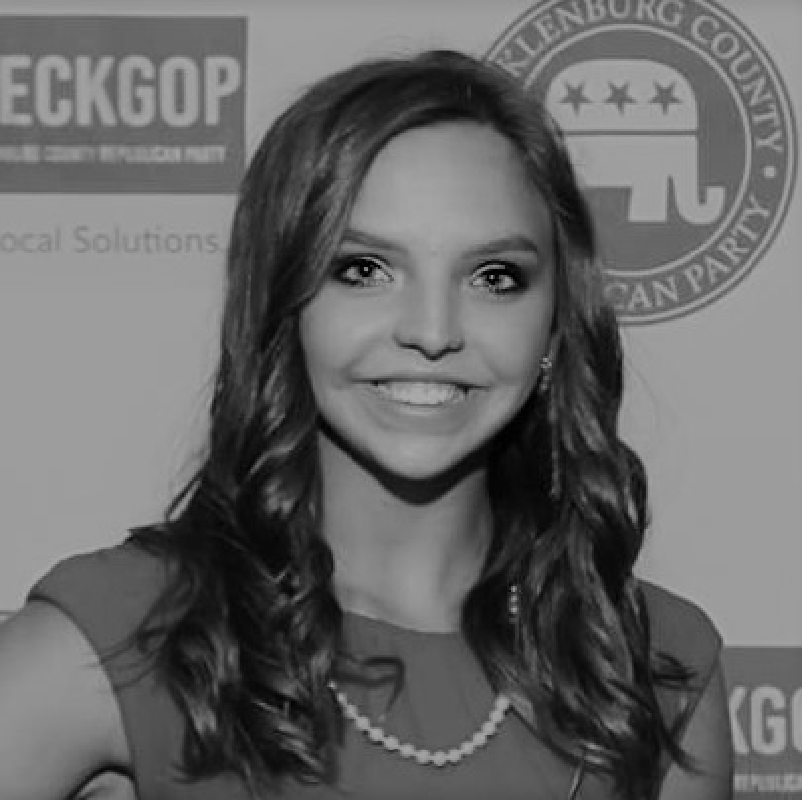 Members of the student government at Northwestern University voted to indefinitely table a free speech resolution at their second meeting of the semester.

The resolution referenced “troubling developments on college campuses that have seen student bodies rising in opposition to freedom of speech,” and asserted that such developments “have taken shape at Northwestern.”

“I fully support the right to protest; I believe protest is the lifeblood of democracy. But stopping someone from sharing their views is both ineffective and deleterious to an educational environment."

It also asserted that “too often at Northwestern, those with minority opinions find themselves drowned out,” and that “personal and intellectual growth are impossible without free discourse.” The student government voted 12-11 to table the resolution which called it “vital that the Northwestern student body stem the tide of this movement against free speech.”

The resolution was submitted by Northwestern student Zachary Kessel in response to protests last November that shut down a speaking engagement at the university by speaker former Attorney General Jeff Sessions.

When asked what prompted Kessel to author and submit this resolution to student government on his campus, he told Campus Reform, “I wrote the resolution because I'm concerned about repeated incidents over the past few years on college campuses in which protestors who disagree with the views of speakers invited to campus attempt to stop those speakers from sharing their thoughts and are oftentimes successful in doing so."

“I fully support the right to protest; I believe protest is the lifeblood of democracy. But stopping someone from sharing their views is both ineffective and deleterious to an educational environment,” Kessel added.

Kessel expressed concern for the protection of the free marketplace of ideas, as well as open and effective dialogue, saying “If you think someone is bigoted, it is much more effective to prove why and to refute their arguments than to stop them from speaking. No minds have ever been changed through the latter. On the second point, college is meant to expose students to new ideas and ways of thinking.”

“Labeling certain opinions as ‘dangerous’ or ‘violent’ shuts students out of free discourse that would otherwise allow them to better understand their own points of view, or perhaps foster a shift in their way of thinking,” Kessel added. “When protestors attempted to stop Jeff Sessions from speaking at Northwestern this past November—regardless of their intentions—they attempted to impede free discourse. That’s not to say that there aren’t valid reasons for Northwestern students to have opposed Mr. Sessions. They just went about it the wrong way.”

Kessel expressed disappointment in the Student Senate’s decision to table the resolution and noted some of the reasons given for tabling the resolution, namely  “... That it did not provide for equitable free speech or protections for protesters, that it seemed to be aimed more toward conservative speakers, and that it did not fundamentally change Northwestern’s policies. I believe that those sentiments arose from a misunderstanding of my intentions.

Kessel defended his resolution saying that it “was not meant to address protest policy, but to act as an affirmation of our values,” but does “adhere quite closely with Northwestern University President Morton Schapiro’s statements following the protests against Mr. Sessions: ‘You can protest, you can’t hurt anybody and you can’t shut down speech. And if you do, you’re going to face the consequences.’”

The Speaker of the Student Senate at Northwestern University denied Campus Reform’s request for comment.

Emma Schambach is a North Carolina Campus Correspondent with Campus Reform. She attends the University of North Carolina - Charlotte. Emma received her bachelor's degree in Political Science and Communication Studies in December 2019 and is currently pursuing her master's degree in Communication Studies with a focus in Public Advocacy and Political Communication. Emma is the President of the Network of Enlightened Women at UNCC and Founding Chairwoman at Young Americans for Freedom at UNCC.