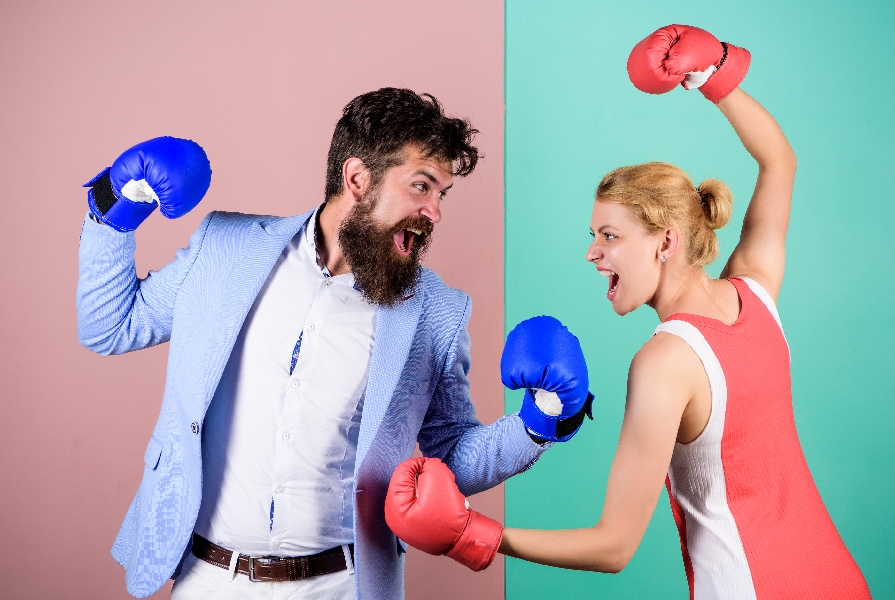 A professor says he will be filing a Title IX complaint against the University of New Hampshire for discriminating against men with its pool time schedule, which advertises a time during which women can swim but men cannot.

“Although they preach diversity, equity, and inclusion, universities practice uniformity, inequity, and exclusion."

Campus Reform reached out to the University of New Hampshire’s Campus Recreation department to ask if there was a Men Only Swim but did not receive a reply in time for publication.

Dr. Mark Perry, a professor at the University of Michigan-Flint who has filed other Title IX complaints, explained in an interview with Campus Reform that he calls this situation a “gender apartheid.” He explained that the University of New Hampshire example was a “clear violation” because “the Campus Recreation office is not accommodating men, as well.”

He explained further that this sort of violation has happened before, saying that “sometimes Campus Recreation offices will introduce this kind of program and won’t realize that it’s illegal...the offices might be pressured into these programs by women’s centers, they might think it’s a good idea, or they might be virtue-signaling.”

In any case, Perry says that the recreational offices often do not ask their Title IX offices or legal offices and end up having illegal programs.

[RELATED: Prof says feminists have ‘every right’ to ‘hate men’]

Perry went on to state that “these illegal programs are a growing trend across the United States, where campus facilities are taken over and used for illegal discrimination” and that the only way to fix the discrimination problem at the University of New Hampshire would be for the pool to also have the same amount of male-specific pool hours a week.

Perry has helped to fight other violations of Title IX and said that it irritated him that “when a university is found guilty of violating the civil rights of half of campus, they just change their policies and never admit they were wrong or apologize.”

Perry told Campus Reform that if the violation is not solved internally at the University of New Hampshire, he will be filing a Title IX complaint against the institution.