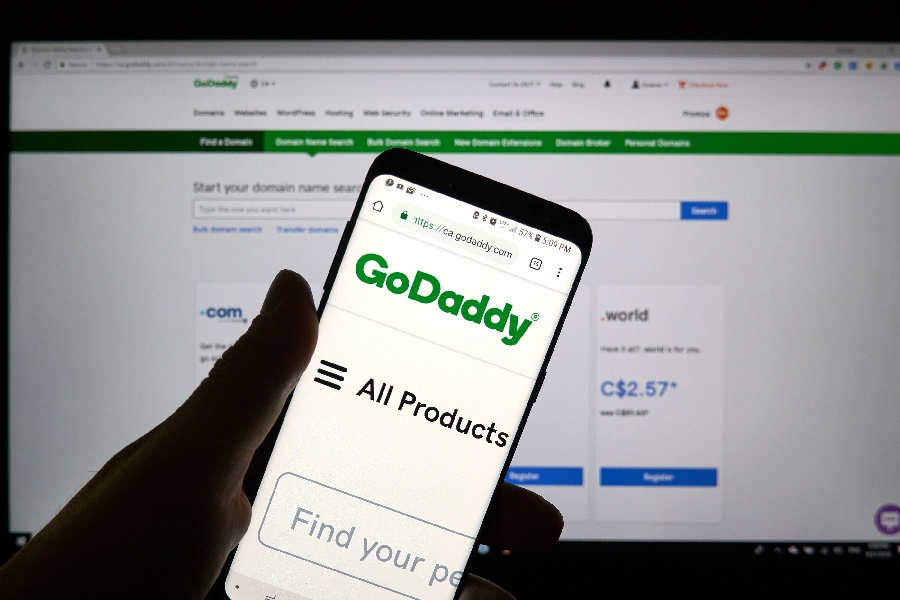 A new scholarship from the founder of GoDaddy will cover tuition for illegal immigrant students at Arizona State University.

GoDaddy founder Bob Parsons is donating $937,000 to ASU through The Bob & Renee Parsons Foundation. This money will be used to fund the new Parson’s scholarship, which will cover $5,355 in tuition each year for 35 specific illegal immigrant students.

[RELATED: UI students want to make it even easier for illegal students to get state funds]

[RELATED: NJ handed away $3.8 MILLION to illegal immigrants for college]

Although this was only for legal immigrants originally, the Arizona Board of Regents voted for illegal undergraduate students to receive funds as well. They must still, however, graduate from an Arizona high school. Just under 400 students received tuition at the reduced rate last semester 2019 semester.

As Campus Reform previously reported, a largely unenforced federal statute, passed in the 1990s and signed into law by then-President Bill Clinton, prevents "preferential" treatment to illegal immigrants unless the same treatment is available to American citizens and legal residents.

“Notwithstanding any other provision of law, an alien who is not lawfully present in the United States shall not be eligible on the basis of residence within a State (or a political subdivision) for any postsecondary education benefit unless a citizen or national of the United States is eligible for such a benefit (in no less an amount, duration, and scope) without regard to whether the citizen or national is such a resident," the statute says.

Matthew Tragesser, a spokesman for the Federation for American Immigration Reform, previously told Campus Reform of the statute, in general, that it's "unfathomable that states want to reward individuals who have openly violated our nation's immigration laws. An in-state tuition benefit to those with no right to be in the United States is an affront to U.S. citizens and lawful immigrants, who have broken no laws and who may not have the financial means to attend a university."

ASU College Republicans disagreed, telling Campus Reform, “We support all Americans seeking a better life and we are happy to see those with wealth choosing to use it for good. Entrepreneurs like Bob Parsons are what make America great - and so are those seeking an education and the American Dream."

[RELATED: UC Berkeley allocating up to $800k for "undocumented students"]

Young Americans for Liberty at ASU agreed with the College Republicans, telling Campus Reform, “We have always stood for liberty through Jail Release Relief, and YAL [at ASU] often volunteers on behalf of immigrants, both documented and otherwise. YAL [at ASU] is grateful that a free market is doing its job by helping those most disadvantaged by the government driving up tuition.”