Students 'Feel the Bern,' but could Bernie Sanders' socialism torch their dreams? 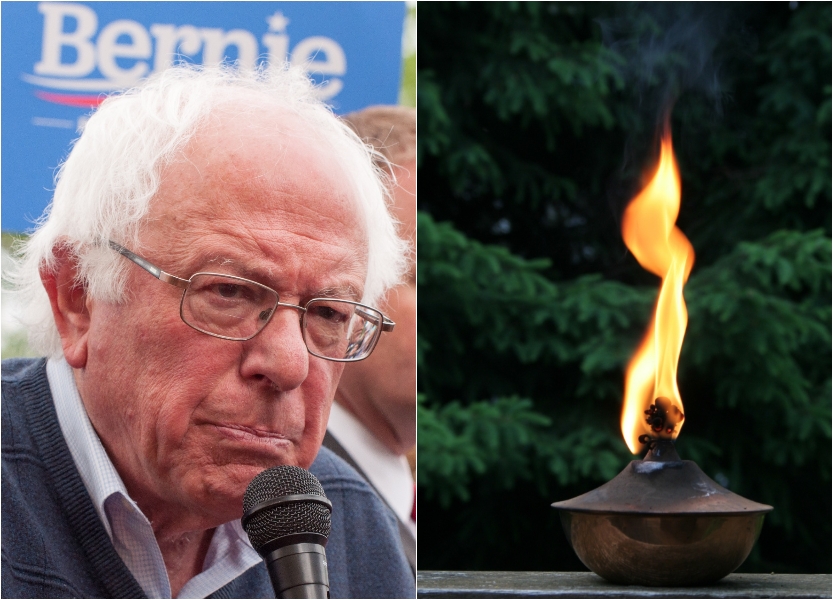 One of the hot topic issues separating Sanders from Buttigieg and Klobuchar is his support for a Medicare-for-All system that would virtually eliminate the private health insurance market in the U.S.

While the majority of college students, according to every major poll, overwhelmingly support Sanders over the other Democratic candidates, it's not clear that a number of them quite understand what a Sanders administration could mean, particularly on health care.

Campus Reform has spoken with hundreds of students across the country, from California to Florida, in the run-up to the Iowa caucuses and New Hampshire primary.

One thing that has become clear is that while Sanders' support among younger Americans is unmatched, it could also be ill-informed.

For example, Campus Reform's Cabot Phillips went to George Washington University in Washington, D.C. in December to ask students there if they support Medicare for All, as Sanders has proposed. While the majority of students said they did support the plan, those same students were shocked to find out what such a plan would mean for the private insurance market and individual consumer choice.

Sanders is also a major proponent of Rep. Alexandria Ocasio-Cortez's proposed Green New Deal, which Buttigieg, now running neck and neck with Sanders on the heels of Iowa and New Hampshire, also threw his support behind in 2019. Klobuchar, the New Hampshire primary third-place finisher, also came out in support of Ocasio-Cortez's plan in 2019.

But as Campus Reform's Cabot Phillips also discovered while speaking with students at the University of Miami in Florida in 2019, it's not clear that students understand exactly what the Green New Deal would mean for the country.

Every Democratic presidential candidate has stated their support for free college tuition for illegal immigrant students. However, Campus Reform's Eduardo Neret went to the University of South Florida in 2019 to find out what students there would be willing to give up to make that a reality. Their generosity was lacking, to say the least.