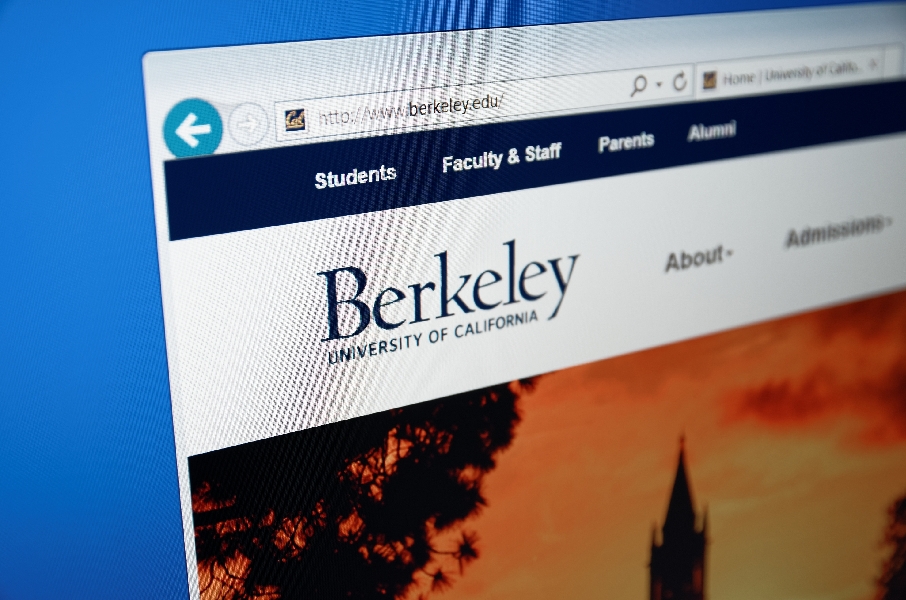 The University of California, Berkeley opened its new Robert D. Haas Undocumented Community Resource Center in early February, announcing the facility as “a space specifically for undocumented students and allies.”

“Especially in this anti-immigrant political climate, it is important to have a space dedicated to undocumented students."

"Significantly, the resource center embodies the value of the university and its’ aim to assure that every voice is heard," Aguado added.

Liliana Iglesias, director of the Undocumented Student Program, told the Daily Californian that "while the Dreamer’s Resource Center has existed as a shared space with the Educational Opportunity Program (EOP), students expressed wanting a center of their own where they can be themselves, feel safe, and access resources focused on their unique needs.

"The Haas family knew that this was an essential need for undocumented students on campus," Iglesias added. “Especially in this anti-immigrant political climate, it is important to have a space dedicated to undocumented students. It gives them a sense of belonging on campus and shows them that the university sees and values them, and that it wants them to thrive.”

The Undocumented Community Resource Center becomes another resource for illegal aliens at Berkeley, alongside the Haas Dreamer’s Resource Center, which is designed for students using the DREAM act, and the Educational Opportunity Program, which serves first-generation, low-income and underrepresented college students.

"There is something morally obtuse about the UC, a public university, creating a resource center for the creation of an identity based on illegal entry into and residence within the United States,” Rudra Reddy, external vice president of the Berkeley College Republicans told Campus Reform. “The university continues to encourage blatant violation of federal immigration law and opens itself to retaliatory action initiated by the Trump administration."

“The university already has special resources and support for underrepresented students, first-generation students, and DACA students,” Marguerite Telford, director of communications for the Center for Immigration Studies, told Campus Reform.

“Now the university is providing services and space exclusive to the general population of illegal alien students - and their ‘allies.’ This is not what inclusivity looks like; this looks more like segregation - the active encouraging of certain populations of students to not interact with the overall population.  Soon this liberal bastion of education will be building separate libraries, health facilities, etc. for every race and income bracket. Perhaps at Berkley, this is what it takes for students to feel, as the school's director of the Undocumented Student Program put it, ‘safe.’”

UC-Berkeley did not respond to requests for comment in time for publication.