'One of the largest faculty activism movements' just happened at Harvard 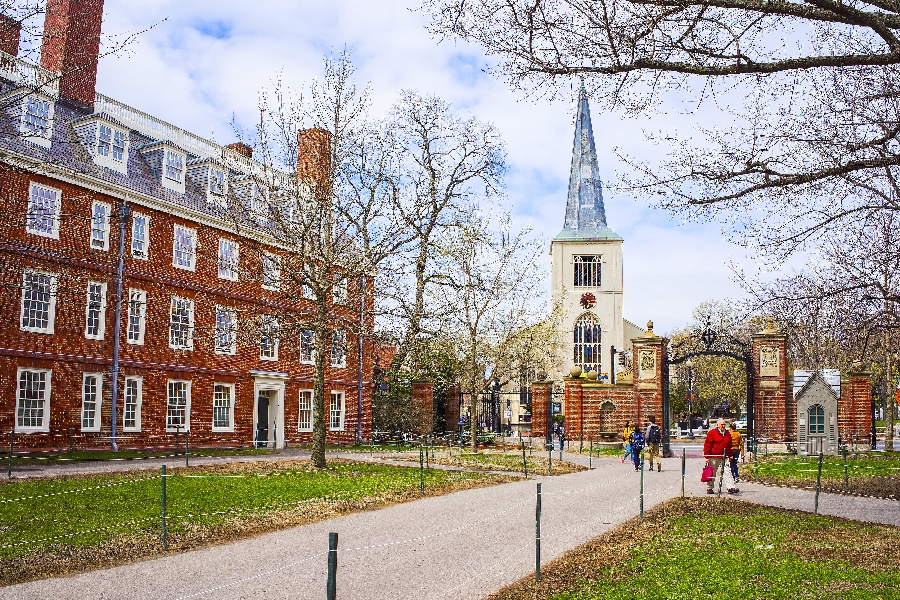 One week after the faculty of arts and sciences at Harvard University voted in support of a resolution urging the school's administration to divest from fossil fuels, the Ivy League's medical faculty approved a similar resolution.

The student group Divest Harvard applauded the medical faculty's decision in a Medium post, writing, "Their overwhelming passage of a resolution calling for divestment and declaration of a climate emergency, which is yet another accomplishment of one of the largest faculty activism movements in university history, sends a clear message to university administration that it’s time for real climate action."

"For the faculty members who have spent years fighting for divestment, the vote represents a major win not only for their own efforts, but also for the futures of the communities they serve," the group added.

Harvard University President Lawrence Bacow has agreed to forward both resolutions to the Harvard Management Company, which oversees the university's investments. However, a Harvard University spokesperson previously told Campus Reform that it does not agree with the faculty's approach to the issue.

“The commitments made in Harvard’s Climate Action Plan explicitly recognize what the science has made clear: the world must move quickly to end its use of fossil fuels. While we agree on the urgency of this global challenge, we respectfully disagree with divestment activists on the means by which a university should confront it," a representative for the university said.