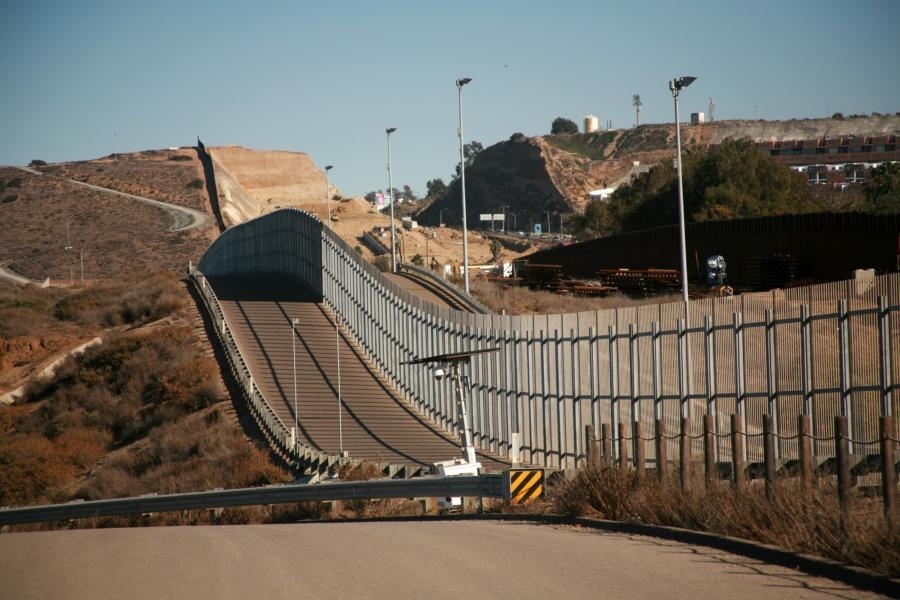 Stanford University law students, upset about a “morally affronting” discussion of the arguments for and against the legality of DACA, staged a walkout of the event in protest.

On Feb. 10, Texas Solicitor General Kyle Hawkins spoke at Stanford Law School, sponsored by Stanford’s Federalist Society chapter. After Hawkins began his speech on the Obama-era Deferred Action for Childhood Arrivals (DACA) program, more than half of those in the room got up and left. The purpose of Hawkins’ speech was to discuss the issues of legalities of repealing DACA.

“Purely legalistic discussions of DACA ignore the human element, which must be front and center."

Hawkins stated that he would be covering and arguing both sides for and against DACA.

[RELATED: Michigan State: 'Our goal is to reduce apprehension' of illegal immigrants]

In October 2018, Stanford and 18 other universities filed an amicus brief to the Supreme Court in opposition of the Trump administration’s attempt to repeal DACA. The brief lamented that the end of the program would force recipients to “withdraw to the margins of our society and national economy or return to countries that they have never called home.”

The walk-out from Hawkins’ speech was arranged by the Stanford Latinx Law Students Association (SLLSA) along with various other student groups. SLLSA member Raquel Zepeda wrote in an email to law students that the lecture was an “intellectually cheap and morally affronting topic.” In protest, students held posters that read, “No human being is illegal”, and “Everyone is welcome here.”

While Hawkins spoke about both sides on DACA he mentioned that Trump’s motion to repeal “did not say that DACA was unworkable...it just says that DACA is unlawful.”

“DACA is unlawful for the same reason that DAPA was unlawful, according to the fifth circuit,” Hawkins added.

Hawkins also spoke about the Obama administration not having the authority to put DACA into place as it “confers on someone a status Congress would otherwise deny.”

In a statement, SLLSA  and other groups said that “purely legalistic discussions of DACA ignore the human element, which must be front and center… we can not agree to disregard the presence and importance of DREAMers in all places, including here at SLS,” being that those who walked out did not find legality to be of importance in this aspect.

First-year law student Zoe Packman mentioned that “it’s incredibly unfair that my fellow students have to face these extra burdens and then be reminded of them in school. We shouldn’t be discussing the legality of our student population. It’s not a valid question, there is no question here.”

“This is fairly common… There are a lot of walkouts and this happens a lot with speakers who come to campus,” Student and Financial Officer to the Stanford College Republicans Philip Eykamp told Campus Reform.

“We find this to be anti-intellectual and disruptive and would hope that students at Stanford would be more intellectual and engaging the issues in conversation. This talk was clearly on the legality of DACA and the speaker presented both sides of the argument. This is embarrassing, but I am not surprised that they walked out,” Eykamp added.