Billionaire Elon Musk: 'You don't need college....you can learn everything for free' 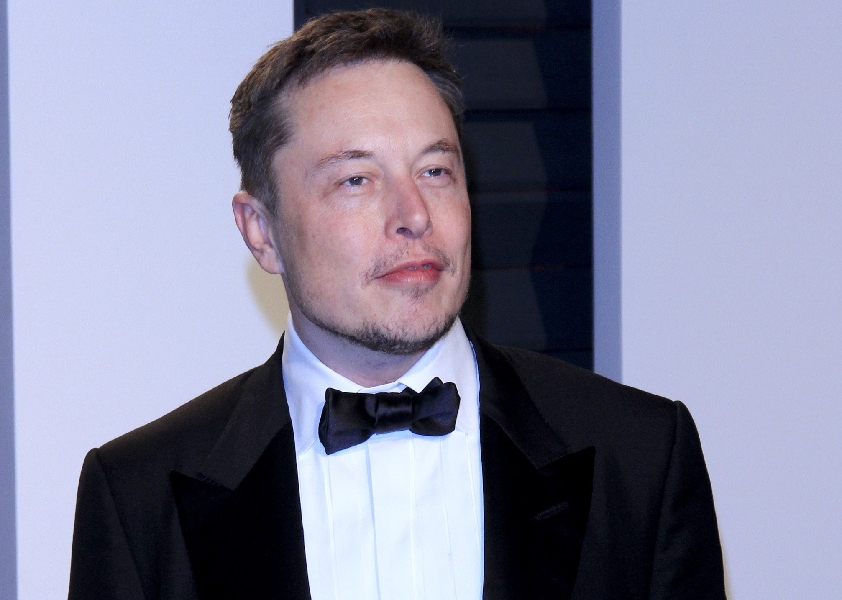 Billionaire Elon Musk downplayed the perceived importance of a college education on Monday at a conference in Washington, D.C.

“You don’t need college to learn stuff,” Musk said at the Satellite 2020 conference, which is billed as a gathering of aerospace experts, business owners, and business executives. Musk added that the value of college is “seeing whether somebody can work hard at something," CNBC reported. But the statement from Musk that drew even more attention on Monday was his assertion that “colleges are basically for fun and to prove you do your chores, but they’re not for learning.”

"Everything is available, basically for free. You can learn everything for free"

Musk's comments came just months after he was asked on Twitter, "do you still stand firmly on not requiring college degrees?" to which the billionaire responded, "yes." Musk also asserted during his speaking engagement Monday that anything a person can learn at college while paying thousands of dollars in tuition one could also learn at no cost.

"Everything is available, basically for free. You can learn everything for free," Musk said, according to Mashable.

Musk graduated from the University of Pennsylvania, according to CNBC. He later briefly attended Stanford but eventually dropped out.

Musk in 2019 said he racked up six figures in debt while attending college.

"I worked my way through college, ending up ~$100k in student debt. I couldn’t even afford a 2nd PC at Zip2, so programmed at night & website only worked during day," Musk said.

Musk's views on college are similar to those of billionaire Peter Thiel, a supporter of President Donald Trump. Thiel, who founded PayPal, drew parallels between Silicon Valley's liberal environment and higher education during a 2018 interview.

“One of the downsides of too much education," Thiel said, according to CNBC, "is that you get the most brainwashed.”