A Harvard professor blasted the U.S. response to the coronavirus outbreak, calling it "among the worst" in the world.

Dr. Ashish Jha, Professor of Global Health and Director of the Harvard Global Health Institute, told MSNBC's Lawrence O'Donnell Wednesday night that "our response is among the very worst in the world, certainly among all the major countries."

Jha specifically criticized what he says is a shortage of coronavirus test kits.

“Every major country has more testing than we do across Europe, South Korea, Japan, even Vietnam and Iran until recently have been doing a better job testing than we have," Jha said. "It’s really mind-boggling how badly we have done on testing. Without testing, it's really hard to get a grip on how many people actually have the infection, where the infections are, how widespread it is and what we can do to respond to it."

"I see this as just a catastrophic failure on the part of the federal government and the federal leadership," Jha added.

The professor echoed congressional testimony given Thursday by Anthony Fauci, director of the National Institute of Allergy and Infectious Disease, who said that the rollout of coronavirus testing kits thus far has been a "failure," according to NBC News.

The number of coronavirus tests administered in the U.S. remains unclear, although some outlets estimate that about 11,000 Americans have been tested for the illness. So far, however, the administration has not said there is any shortage of coronavirus tests.

Vice President Mike Pence, who is the leading the coronavirus task force, has said “We don’t have enough tests today to meet what we anticipate will be the demand going forward," adding, “for those that we believe have been exposed, for those who are showing symptoms, we’ve been able to provide the testing.”

Health and Human Services Secretary Alex Azar said earlier in March, “There is no testing kit shortage, nor has there ever been."

In early morning tweets on Friday, President Donald Trump blamed former President Barack Obama for the Centers for Disease Control and Prevention's "inadequate and slow" testing system, to which he says "changes have been made."

Trumpsaid that "testing will soon happen on a very large scale basis. All Red Tape has been cut, ready to go!"

Of the more than 4,000 deaths from coronavirus worldwide, just 36 were in the U.S., according to CDC data. 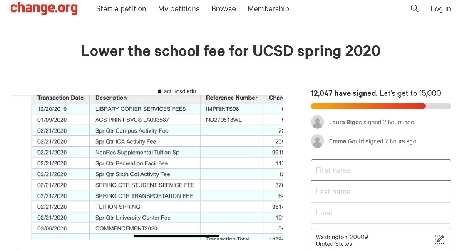 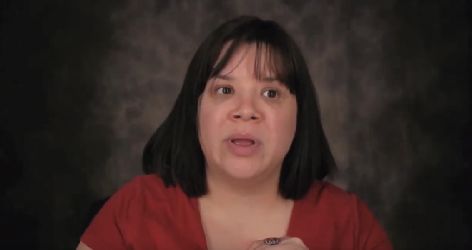 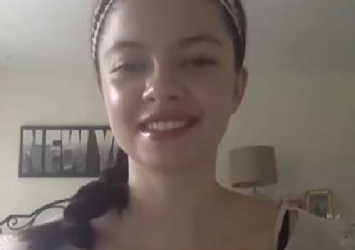 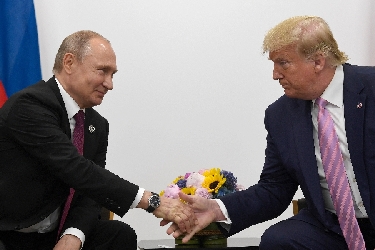