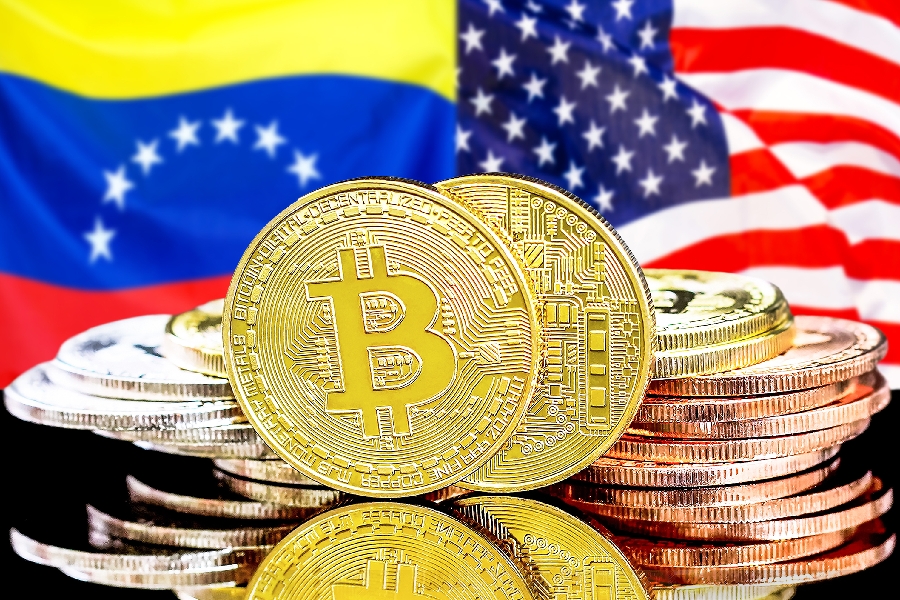 A former professor at the University of Miami will reportedly plead guilty to a $2 million socialist Venezuelan corruption scheme.

Bruce Bagley, a former professor and chair of the International Studies Department, was an expert in money laundering in Latin American countries. He served as an expert witness in trials and formerly testified before Congress. He was also the co-author of a 2015 book, titled, Drug Trafficking, Organized Crime, and Violence in the Americas Today.

"involving oneself in public corruption, bribery, and embezzlement schemes is going to lead to an indictment"

“About the only lesson to be learned from Professor Bagley today is that involving oneself in public corruption, bribery, and embezzlement schemes is going to lead to an indictment," FBI Assistant Director in Charge William F. Sweeney said a statement.

Bagley was arrested on Nov. 18 and charged with one count of conspiracy to commit money laundering and two counts of money laundering. Each money-laundering charge carries a maximum sentence of twenty years in prison.

According to the  Department of Justice, Bagley opened a bank account for an unnamed company that initially had "minimal activity." Beginning in November 2017, however, Bagley’s company account began receiving large monthly deposits of hundreds of thousands of dollars from accounts in Switzerland and the United Arab Emirates. The Justice Department stated that between November 2017 and October 2018, Bagley’s company account received approximately $2.5 million dollars from the overseas accounts.

Bagley began withdrawing about 90 percent of the deposits from his company account and putting them into another individual’s personal account, who has been identified to be a Columbian individual. Bagley also put the rest of the money into his personal account.

In October 2018, Bagley’s company account was shut down due to suspicious activity, but, in December 2018, Bagley provided the Columbian individual with new bank account information.

The FBI also stated that, on two separate occasions, Bagley received funds into his company bank accounts after being told that the “funds represented the proceeds of bribery and public corruption.”

After Bagley’s indictment, the University of Miami suspended him. Even so, Bagley remains on the university’s website.

Bagley was freed from jail on $300,000 bail in November, and his next hearing is scheduled for March 20, 2020, where he is reportedly expected to plead guilty.

Campus Reform reached out to Bagley for comment but did not hear back in time for publication.