Government prof says Trump ‘must’ resign for handling of coronavirus 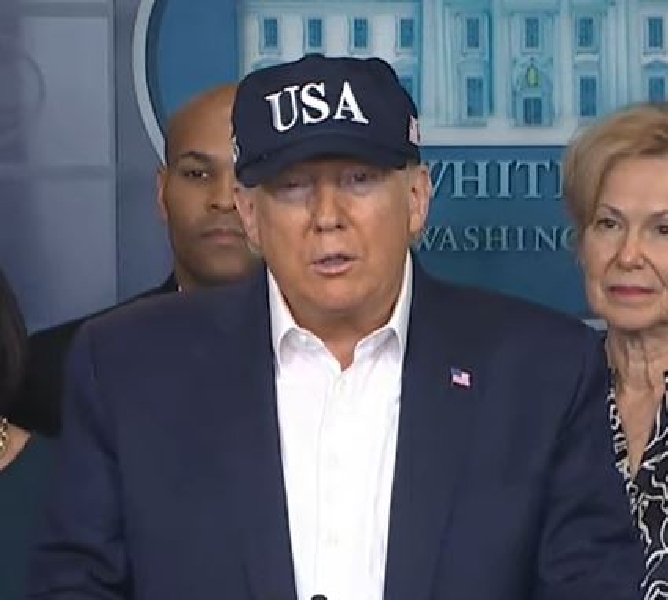 An assistant professor of government at American University called for President Trump to resign for his response to the coronavirus outbreak.

In an op-ed for Market Watch, Chris Edelson said it was “essential” to call for Trump’s resignation because “it is so plainly the right thing to do.”

“At each stage, he has lied, he has created confusion, he has made reckless predictions, and he has, once and for all, demonstrated his manifest unfitness to serve."

“Donald Trump cannot do his job,” Edelson wrote. “He must resign — immediately.”

“In a functioning system, elected officials from both major political parties would call for the president’s resignation, and he would be forced to leave office or face impeachment and removal through the constitutional process,” insisted the professor.

Edelson also wrote that “no normal person -- let alone any typical president” would respond to the coronavirus outbreak in the way President Trump has.

“At each stage, he has lied, he has created confusion, he has made reckless predictions, and he has, once and for all, demonstrated his manifest unfitness to serve,” Edelson argued.

He also wrote that it’s time for “competent people” to step in and handle the coronavirus response.

“In calling for Trump’s resignation we are refusing to accept the assumption that Trump exists outside of normal rules,” Edelson added. “We know he isn’t up to the job.”

According to the American University website, Edelson’s research and position center on “presidential national security power under the U.S. Constitution.” He is also a fellow at the AU Center for Congressional and Presidential Studies.

Campus Reform reached out to Edelson for comment but received no response in time for publication. 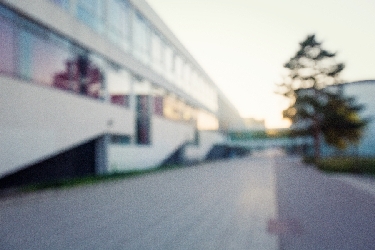 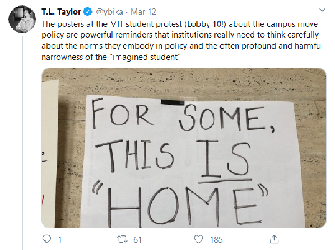 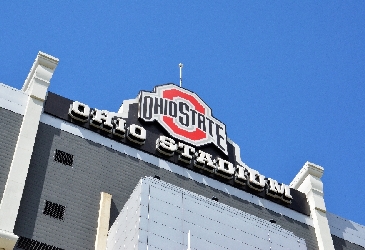 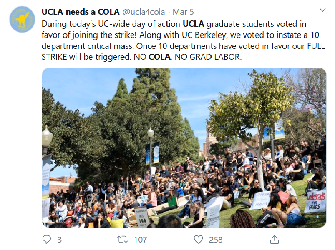 UCLA caves to striking students, only to be met with more backlash Shares