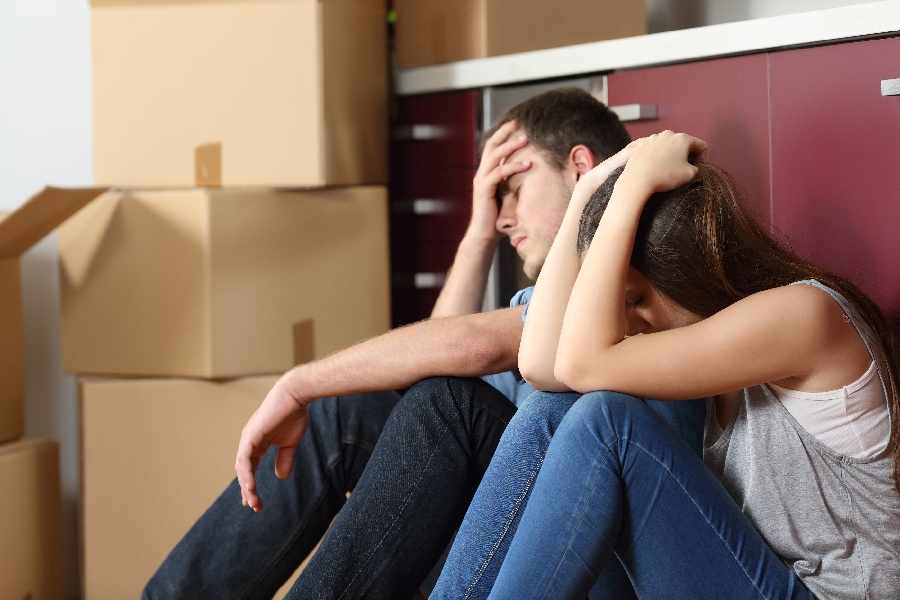 As colleges and universities across the country cancel in-person classes due to coronavirus concerns, thousands of students nationwide have participated in protests or petitions demanding that colleges allow them to remain in their dorms or at the very least offer them refunds for meals and housing from now until the end of the semester.

Campus Reform called and emailed multiple universities to ask whether they are requiring students to move out and whether they will offer students refunds. Many didn't respond in time for publication; others didn't answer.

However, of the more than 100 colleges that have so far announced plans to cancel in-person classes and/or impose housing restrictions, some have made clear their intentions regarding refunds. While most colleges are not technically requiring students to leave their dorms, they are requiring students to submit special written requests or applications for exceptions to be allowed to stay in their dorms, and it's unclear which criteria they are considering when deciding which students to allow to stay in the dorms and which to require to move out.

The chart below shows which universities are making moving out of campus housing mandatory, and which ones are pro-rating this semester's room and board costs to exclude the weeks from mid-March until the end of the semester, typically in mid-May.

If you have information about a college not on the below list, email contact@campusreform.org.