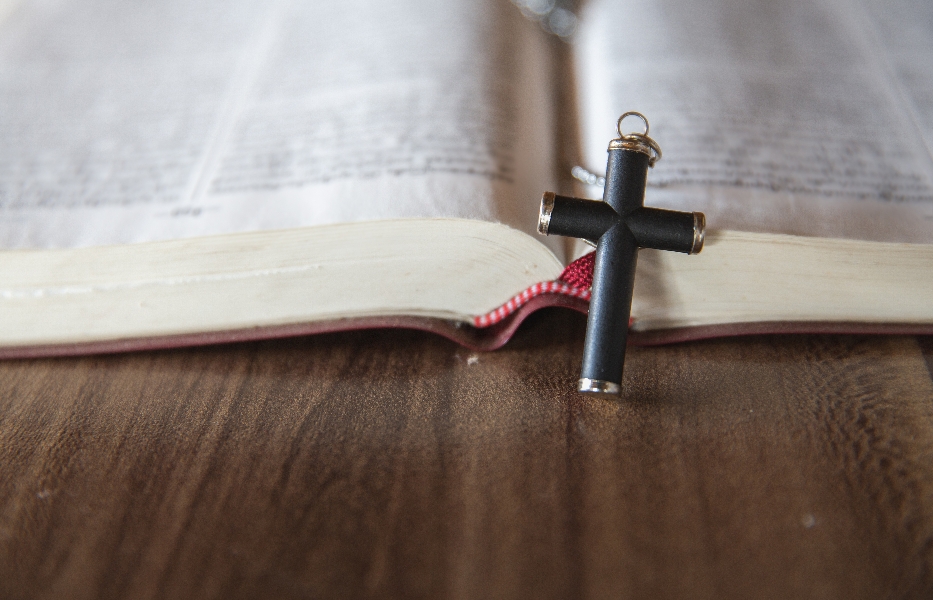 First announced in October by Harvard Law School Dean John F. Manning, the clinic provides an opportunity for students to take on cases to protect clients’ religious liberties. Critics are concerned that such a clinic would cater to cases that may be perceived to violate the rights of the LGBT community.

“A clinic that diverts funds that could be used to fight the steady rise in hate crimes against US religious minorities would not only be a gross waste of resources."

“HLS (Harvard Law School) is ignoring and dismissing its most valuable resource — its student body — by remaining silent over the numerous and deafening calls for more transparent, honest, and frequent communication,” Harvard Law School Lambda wrote in a public letter.

“Prioritizing concepts of academic freedom, without defining what that might look like or who leading this clinic would exercise that freedom, leaves the LGBTQ+ community at this institution and beyond more vulnerable,” warned Lambda. “Without the commitment we and many other student organizations seek, we worry this clinic could fly in the face of the law school’s own non-discrimination policy.”

“A clinic that diverts funds that could be used to fight the steady rise in hate crimes against US religious minorities would not only be a gross waste of resources,” they continued, “but also a crude institutional betrayal of the LGBTQ+ student body and the mission of clinical education.”

The letter concluded with twin demands, the first being that the clinic pledge to “not take on any cases that seek to abridge the civil rights of LGBTQ+ people or to discriminate against LGBTQ+ people on the basis of their sexual orientation or gender identity.” The second demand calls for the creation of “a formal, transparent process to solicit student input before any major changes to the curriculum, such as the addition of a new clinic.”

“This is absolutely a religious liberty issue,” Mary Beth Waddell, Senior Legislative Assistant at Family Research Council, told Campus Reform. “This isn’t a conservative clinic- it has no connection. It’s about upholding the rights of all citizens. This clinic stems from the Religious Freedom Restoration Act (RFRA), and is similar to Stanford’s clinic.”

“It’s unfortunate we’ve recently been seeing this kind of response,” she continued. “It’s coming from this misunderstanding of religious liberty. It’s about liberty for everyone. RFRA has been used to help Muslims, Sikhs, Jews. It was originally designed to help native Americans conduct their religious liberty.”

[Related: EXCLUSIVE: Christian nonprofit claps back after Vassar claims it is a ‘homophobic’ and ‘misogynist’ ‘hate group’]

A resolution passed by the student government in November said, “We believe that the scope of the forthcoming Harvard religious liberties clinic leaves room for important and meaningful work to (likewise to Stanford’s) support vulnerable religious minorities that would otherwise be left without viable legal recourse..."

“...[I]f on the other hand, this clinic takes on cases that inpinge on the rights of the LGBTQIA+ community, it would significantly alienate such identifying students of our student body, deter talented individuals from considering Harvard Law, and be a smear on the Harvard Law name nationwide,” the resolution continued.

According to the Stanford Religious Liberty Clinic, “In clinic, students typically handle an accommodation project—e.g., represent a prisoner, student, or employee-facing obstacles in the exercise of faith—as well as a longer-term litigation or development matter—e.g., represent a small church, synagogue, or mosque with zoning issues, or an individual challenging state preferences for particular beliefs.”