The University of Tampa announced five students who traveled for spring break tested postiive for COVID-19.

A growing number of college students are now concerned about the coronavirus as five students tested positive for the disease. 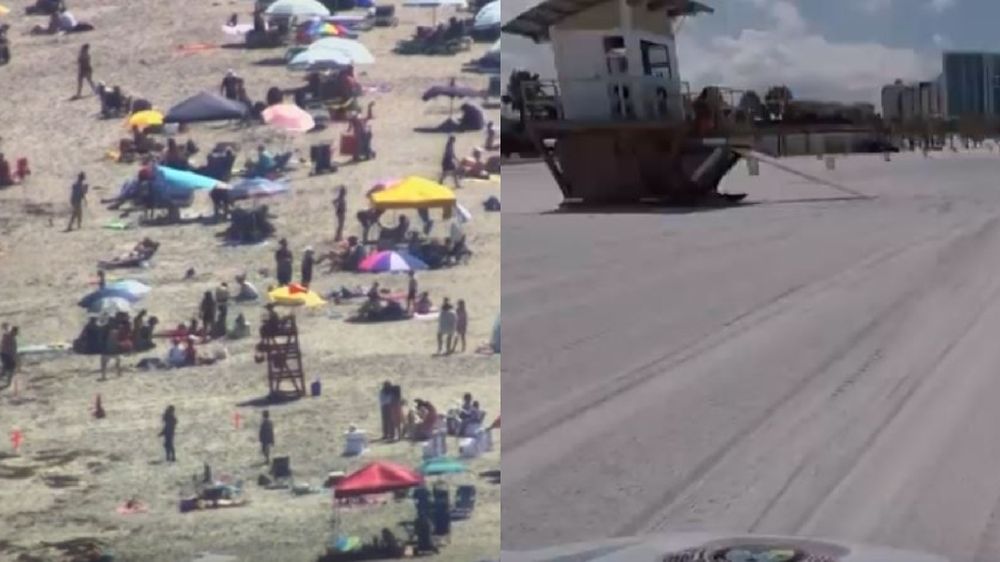 After five University of Tampa students tested positive for coronavirus after ignoring federal health guidelines and traveling for spring break, a new poll finds that a vast majority of college students are now "very concerned" or "somewhat concerned" about the coronavirus pandemic.

The same poll found that an increasing number of college students are changing their daily routines in accordance with CDC guidelines. About 73 percent reported doing more to combat the virus such as washing their hands more frequently or touching their face less. That's up 17 percentage points from the week before when 56 percent said the same. However, 14 percent reported making no changes to their lives.

The poll comes as the University of Tampa in Florida announced that five students traveling for spring break tested positive for COVID-19.

"One of the students did not return to campus after spring break, and three returned to campus. All are self-isolating – the latter three on campus -- and none have been hospitalized. The Florida Department of Health is following its protocol to identify, notify and quarantine any individuals that have had contact with these individuals," UT said in a statement.

The university said in a prior message that a fifth student who resides off campus also tested positive.