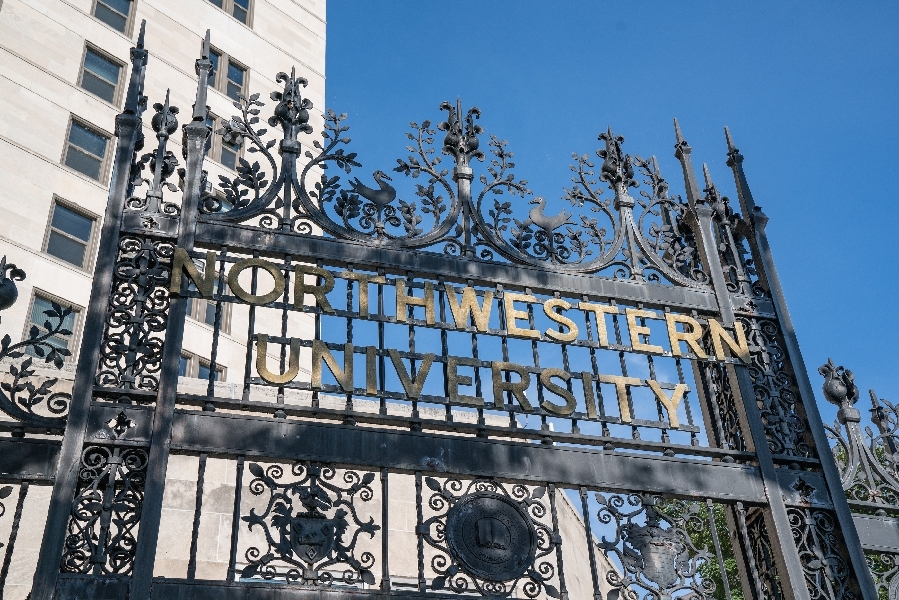 After Northwestern University Provost Jonathan Holloway announced that spring semester finals would become optional due to the coronavirus outbreak, one professor went against the grain, encouraging his students to stay tough and acknowledge this moment as one they can use to strengthen their resolve and overcome challenges in this time of difficulty.

“You are strong,” Northwestern statistics Professor Martin Tanner wrote in an email to students, according to the Daily Northwestern student newspaper. “If God forbid, you get the virus, in all likelihood it will pass in a few days. But when this pandemic is over, you need to be able to look back and say ‘I was strong.'" Therefore, he continued, "I am not going to make the final optional for your own good.”

"I am not going to make the final optional for your own good.”

But, as the Daily Northwestern reported, an administrator at the school spoke with Tanner, and Tanner later sent an email to his students to "deeply apologize for any anxiety," reassuring students that they would not have to take their final exam.

Another professor, political science professor Jacqueline Stevens, also took issue with the provost's directive regarding finals. According to the Daily Northwestern, Stevens said the provost lacks the authority to issue that mandate.

“I would be disappointing all of you far more in the long run if I did not stand for principles and practices of academic freedom and the integrity of higher education," Stevens told her students.

However, the student newspaper reported that, like Tanner, Stevens was then contacted by the administration and was directed “to work within the parameters defined by the Provost last night regarding making final examinations and assessments optional.”

“While Dean Randolph agrees that Professor Stevens has the right to assign grades, she must do this in line with the University’s policies, as the Dean explained to her,” a Northwestern University spokeswoman told the student paper.

In an email to Campus Reform, Stevens said, "even before the Provost's announcement I cancelled the final exam."

The Daily Northwestern reported that while Stevens canceled the previously planned in-person final, she will now have students submit a final paper. Any student who submits a final paper can later opt to change their letter grade to a "pass/fail" and students who are sick and unable to complete their final paper can receive an "incomplete" and submit the paper at a later time.

Stevens told Campus Reform that this approach has been popular with some of her students.

"I have received a large number of emails from students in both classes expressing their appreciation of how much they learned and appreciated the opportunity to show this in their final papers, and supporting this decision," she said.

Tanner did not respond to Campus Reform in time for publication.