While many colleges and universities accross the country closed voluntarily, state orders are now requiring the stragglers to close up. 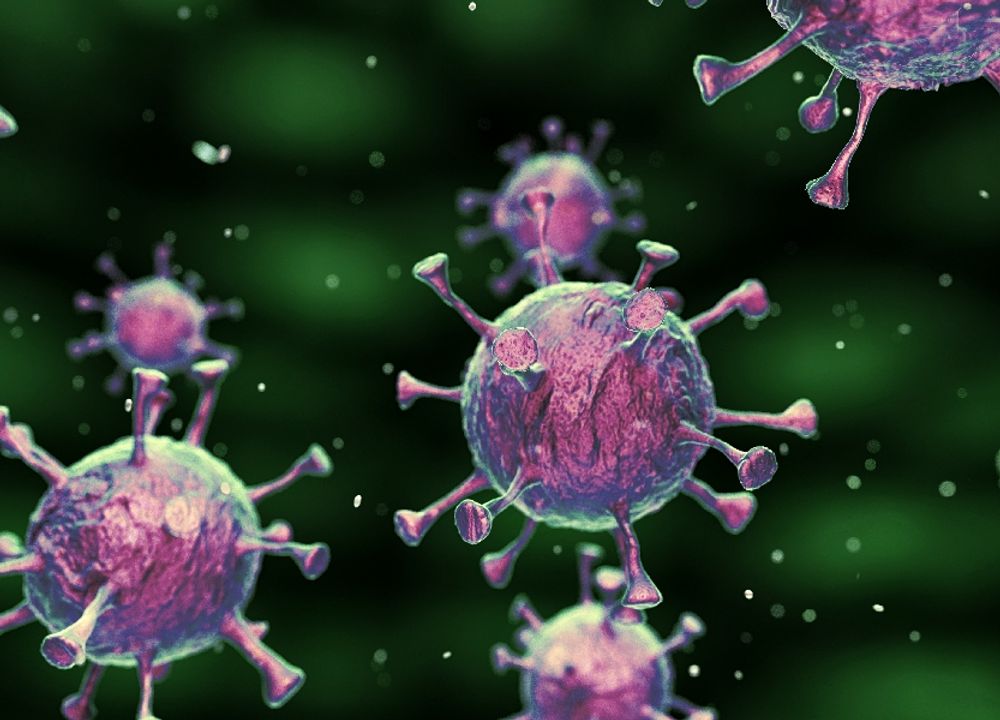 While coronavirus has brought the entire country to a screeching halt, many K-12 schools have shut down per state government's orders. Restaurants, bars, gyms and more have been forced to close down. But as most colleges and universities voluntarily followed suit, only a handful of states have mandated they close.

Oregon Gov. Kate Brown issued an executive order to all higher education schools to close their doors until at least April 28 and move to strictly online classes. This order also limits operations on campus to only “critical functions,” like dorm-living and dining.

South Carolina Gov. Henry McMaster issued a similar statement, ordering all schools, including colleges and universities, to close until March 31. The Department of Education in South Carolina was granted a USDA waiver to continue to allow feeding options for the students who are unable to leave campus.

New York has modeled near-identical measures after Gov. Andrew Cuomo ordered all SUNY and CUNY schools to close for the remainder of the school year. While most schools had voluntarily shut down before this announcement, the remaining schools were forced to close last week.

Brian Kemp, governor of Georgia, has ordered all public schools- K-12 and colleges- to shut down until at least the end of March. Kemp's announcement prompted the 26 colleges and universities in the state to release a statement about their plans to continue online

Cuomo most recently ordered every "non-essential" worker in the state of New York to stay home, with the exception of “essential” purposes, such as buying groceries.

While these closures have shocked and upset students around the country, many of them are understanding of the circumstances. Harrison Ramsey, a Sophomore at Truett McConnell University in Georgia, says that this is probably for the best.

“I think that schools should be shut down for the time being because of how fast coronavirus has been shown to spread,” Ramsey said. “With it being in Georgia now, and many people are coming from different areas to come back to the campus, canceling for the entire semester now seems like a good idea,” he added.

Elizabeth Trussell, a freshman at Anderson University in South Carolina, expressed similar sentiments, commending the state for its action, saying, “I think it’s a good idea to mandate the closing of schools and universities because it allows students to distance themselves from others in order to slow and hopefully stop the spread.”

“Though I understand the precautions taken by Gov. Cuomo, as a preventative measure to keep the virus from spreading, I see that this route was rather unexpected, and frankly, unnecessary,” Rafferty expressed in an email to Campus Reform.

“An abrupt transition to online learning has mostly negatively impacted the values of community on a college campus, it has taken a direct shot on many professors who are forced to completely revise their syllabi and further conduct their teaching outside of the classroom, which many are not used to,” said Rafferty.

Campus Reform continues to monitor the impact that COVID-19 is having on students and communities nationwide.