He argued that traditional letter grading is an “injustice."

A Duke University professor wrote an op-ed discussing grading changes as a result of the coronavirus. 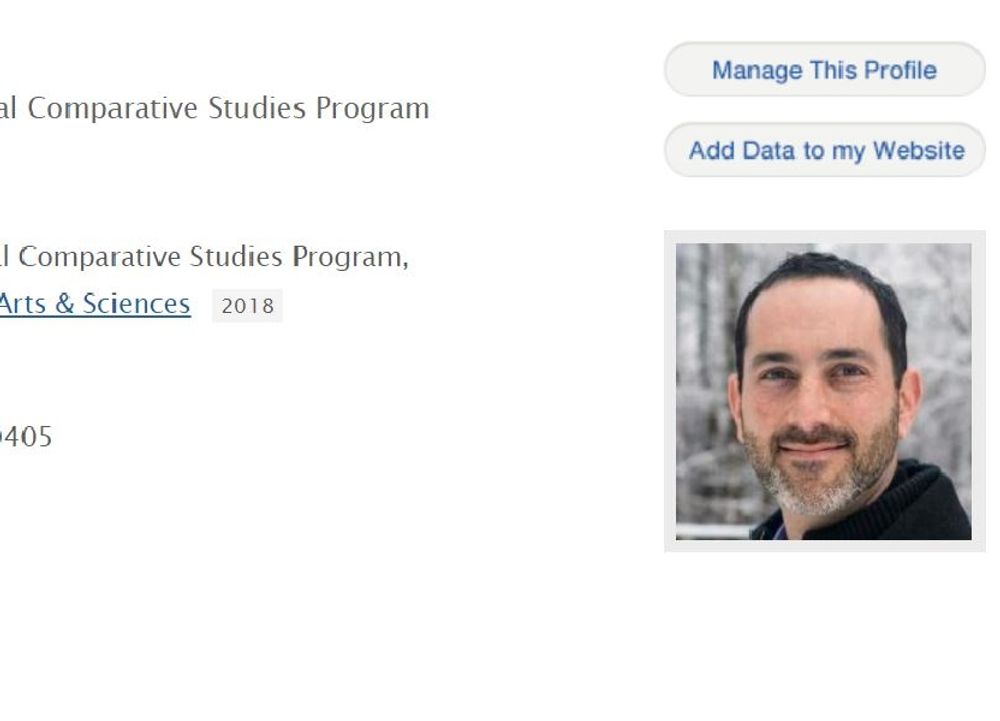 In a recent op-ed, a Duke University professor called traditional grading a form of “structural injustice," and said the system is “mired in bad faith.”

“Traditional grading is one of the academy’s most pervasive and unquestioned forms of structural injustice,” Adam Rosenblatt wrote in The Duke Chronicle.  Rosenblatt, who is an associate professor in international comparative studies, wrote the op-ed in response to the growing number of grading changes occurring at higher education institutions because of the coronavirus pandemic.

“Grades are also one of the major mechanisms by which colleges and universities wind up maintaining and even exacerbating inequalities that students bring with them into the classroom,” Rosenblatt claimed. “These include educational inequalities, which often fall along racial lines due to the school segregation that continues in the U.S., as well as disability and neurodivergence of various kinds.

“Students with college-educated parents or caregivers often come into graded classrooms with a leg up over first-generation college students, as do students who grew up speaking “standardized”—meaning, white—English.”

As a solution, Rosenblatt calls for professors and universities to “ungrade.” According to Rosenblatt, ungrading can be having students self-evaluate and use peer evaluations as alternatives to traditional letter grading.

Rosenblatt concluded by hoping the coronavirus emergency would cause other professors to rethink grading practices for the future, much like the coronavirus has caused Americans to reflect on the nation’s healthcare system and the economy.

[RELATED: VIDEO: Higher ed expert says coronavirus is being used 'as an excuse' for easier grading]

Campus Reform reached out to Rosenblatt for comment but received no response in time for publication.