The Arizona Board of Regents now faces a lawsuit after refusing to refund students amid coronvirus closures. 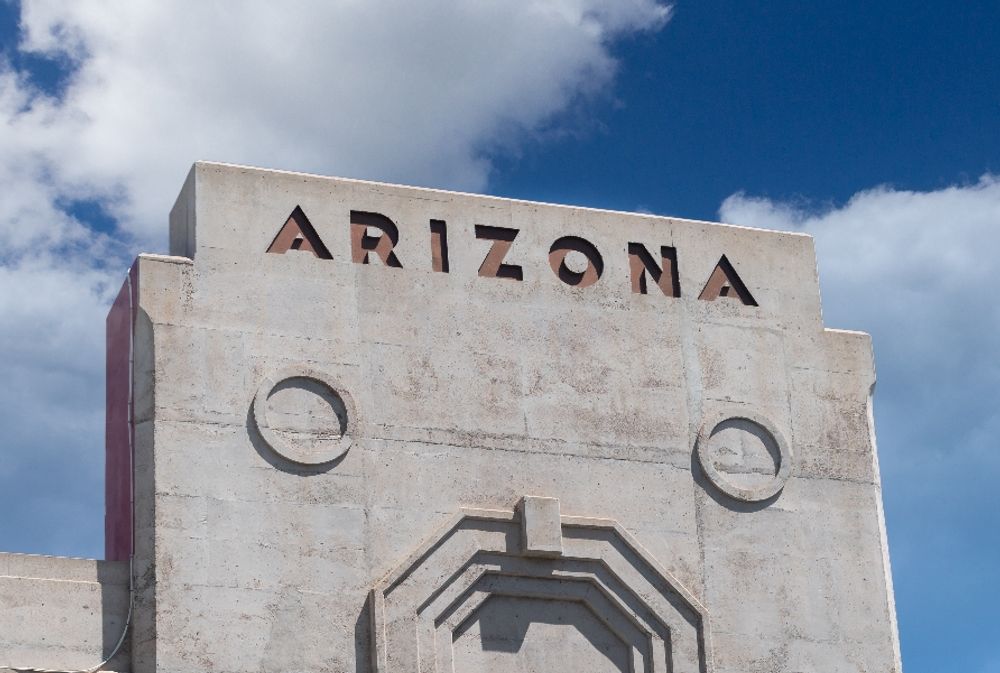 A lawsuit has been filed against the governing agency of the three major Arizona universities over refunds for tuition, housing, and other fees.

The Arizona Board of Regents, which governs Arizona’s three major public universities (Arizona State University, University of Arizona, and Northern Arizona University), has been named the defendant in a lawsuit to recover spring semester fees after students were asked to move off-campus amid the coronavirus pandemic.

According to ABC 15, the lawsuit was filed on behalf of students for the "unlawful and unfair" holding of students’ money.

All three universities have announced transitions to online learning amid the coronavirus outbreak and have pressured many students to return home in order to prevent community spread of the deadly virus.

Arizona State University and Northern Arizona University told ABC 15 that they could not afford to refund students given that keeping campus resources available to students comes with a cost.

The University of Arizona has said it will provide credit to students for the unused portion of their room and board costs.

In an interview with the Arizona Republic, President of Arizona State University Michael Crow, said, “So, like I said, we’re offering full, full service. We’ll sort out [refunds] at some point, but we’re not going to sort it out now. That’s like 48th on a list of 48 things.”

Refund ASU Students, a Twitter account fighting for a 'pro-rated refund" from Arizona State, told Campus Reform, “I'm glad a class action lawsuit has been filed, but disheartened [that a] lawsuit is needed to force ABOR to address this dire situation. Further, I'm very disappointed with President Crow and his failure to recognize students' financial burdens and stress during this health crisis.”

Refund ASU Students has tweeted that students at Arizona State pay $71.32 per day for services that are unavailable due to the COVID-19 outbreak. That total has amounted to $855.90 since "all classes went online" according to the group.

With many people losing their jobs, @ASU still forces students to pay $71.32 a day for services we cannot use. $855.90 since all classes went online. @michaelcrow we need a refund! @AZRegents

Campus Reform reached out to students from Arizona universities to hear what they had to say about the lawsuit.

Joe Pitts, a freshman at Arizona State University who is studying Business Law, told Campus Reform, “I think that the motive of the lawsuit is a good one, but I also don’t think now is the appropriate time to do this. Speaking with President Crow, teachers, and administrators regarding a partial refund would be a much less hostile and more civil way to pursue this route.”

Pitts noted that Arizona State University manages a vast amount of resources and trusts the university to make the right decision.

Shelby Humbarger, an Agriculture Technology and Management student at the University of Arizona, told Campus Reform, “It would be nice to get our money back that isn’t getting used for the rest of the semester.” Humbarger also noted that the university isn’t running at full capacity and the excess funds should be returned to students.

Sarah Harper from the Arizona Board of Regents told Campus Reform that the board does not comment on any pending litigation.

Media Relations at ASU, NAU, and UA did not respond to Campus Reform’s request for comment in time of publication.

Clay Robinson is an Arizona Senior Campus Correspondent, reporting liberal bias and abuse on college campuses. He is a Junior at Arizona State University’s Barrett Honors College. Clay is pursuing a B.S. in Politics and the Economy and a B.S. in Civic and Economic Thought and Leadership. He is the Vice President of ASU College Republicans and the Communications Director of the Arizona Federation of College Republicans. Clay is also a Content Lead…