One professor is warning that the closures could cause students to be undercounted in the 2020 Census.

Campuses across the country have closed because of the coronavirus pandemic. 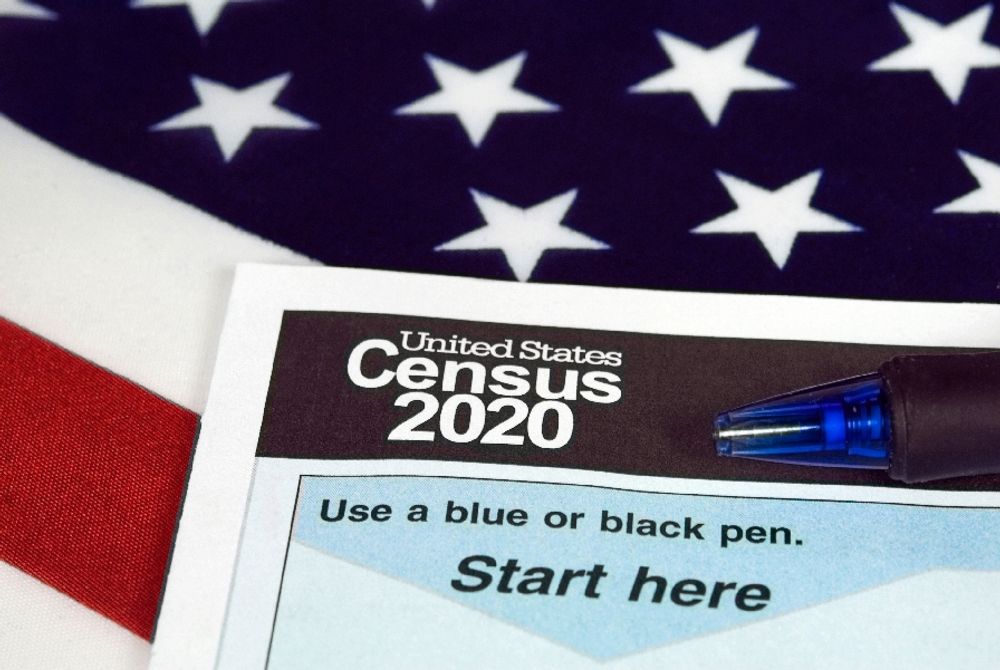 Campus closures because of the coronavirus pandemic could lead to students being undercounted in the 2020 Census, at least according to one professor at Texas A&M University.

Professor Dudley Poston., who teaches sociology, wrote an op-ed for The Conversation explaining how undercounting could occur, and how it could financially affect college communities. He argued that self-isolating at home, which for students means possibly returning to live with their parents, could affect “where and if they are counted.”

"And that could have big implications," he added.

Poston noted that the U.S. Census Bureau calls for students to be counted at their on or off-campus residences, many of which have now been vacated. Additionally, he added that further complications arise because some census forms may have already been mailed to an address where students are no longer present.

“Students living off campus in apartments or other housing may have already received a mailed census form,” Poston explained, before adding that a portion of on-campus students will not be present to fill out forms either.

“Around a third of on-campus students would have been expected to answer the four census questions themselves,” he said. “Many will no longer be in their dorms – indeed in some universities, dorms will have been closed due to coronavirus before the end of the spring semester. I believe this could affect as many as 2 million full-time students who risk being undercounted in the census.”

Similarly, Poston wrote that off-campus students (which he estimated to be 4 million students) who have returned to live with their parents during the coronavirus will likely not respond to the census questionnaires mailed to them, and that they will likely miss the “nonresponse follow-ups” that come if census forms are unanswered.

When asked about potential double-counting, Poston told Campus Reform that the Census Bureau adjusts for students who fill out their own census forms at their university addresses if they are also mistakenly counted at their parents’ addresses.

He also said that a potential solution would be to move from the current “de jure” census to a “de facto” census.

“A census that counts you where you happen to be on April 1st is a “de facto” census,” Poston wrote in an email. “Developed and industrialized countries, such as the U.S., mainly have de jure censuses. Many developing countries, many in sub-Saharan Africa and elsewhere, are more likely to have de facto censuses. De facto censuses are cheaper and easier to conduct than de jure censuses.”

“Counties with large universities depend heavily on student responses to the decennial census, because the census counts determine the levels of federal funding communities receive,” he wrote.

“A county with a large university, such as Brazos County with Texas A&M University, especially benefits owing to the large proportion of college students living in the county,” Poston added. “This student advantage could be wiped out as a result of student undercounts, proving a costly setback for university towns entirely and solely resulting from the recent emergence and spread of the COVID-19 disease.”

Campus Reform reached out to Poston for comment but received no response in time for publication.