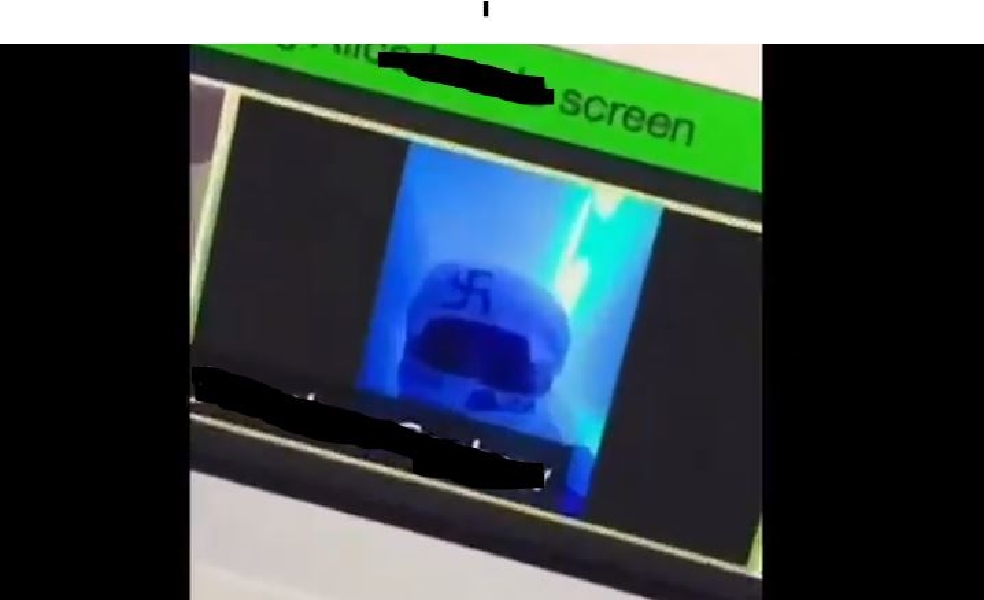 Due to the coronavirus, colleges and businesses have had to relocate their classes and meetings onto online video conferencing platforms, such as Zoom. According to the FBI, many Zoom video conference calls have been subjected to some form of hijack. “The FBI has received multiple reports of conferences being disrupted by pornographic and/or hate images and threatening language.”

"Genitalia, naked butts and swastikas flashed across the screens of Student Government senators and guests tonight as they attempted to attend their weekly meeting over Zoom"

There have been several incidents of this happening in various college courses and meetings. At the University of Illinois at Urbana-Champaign, for example, a mandatory diversity workshop called I-connect was hijacked recently. An individual appeared in the Zoom call showing a swastika on their forehead. This led to a series of mass emails that were sent to students who attended these sessions.

“During these workshops, online participants engaged in patterns of disruptive behavior, which culminated in hateful interruptions by a number of individuals using racist and derogatory slurs, showing images of swastikas, and making threats of violence,” said one of the mass emails.

The school said that it would report the incident to the Office of Student Conflict, as well as the Bias Assessment Response Team.

"Any behavior deemed to be a legal violation will also be reported to the University of Illinois Police Department" UIUC added.

Incidents like this have occurred at other schools across the country. One notable instance happened during a Student Government meeting at the University of Florida. “BREAKING: the Senate livestream was just 'zoom bombed,' or crashed,” said University of Florida Student Government Reporter Chasity Maynard. “Multiple unknown people joined the meeting and wrote offensive comments, drew swastikas. The meeting ended abruptly after one person 'mooned' the camera.”

Maynard later issued a "correction," saying that "the Zoom meeting ended after images of genitalia and sex acts were displayed on the screen, but the meeting was not officially called to a close."

"Genitalia, naked butts and swastikas flashed across the screens of Student Government senators and guests tonight as they attempted to attend their weekly meeting over Zoom," Maynard added.

Some UCLA lectures hosted via Zoom were subject to similar hijacks. According to the Daily Bruin, many classes at UCLA were interrupted by individuals yelling vulgar words or typing vulgar messages.

One student, Jessica Jackson, recorded the incident and posted it on her Twitter. Speaking to the Daily Bruin, Jackson said, “About five minutes into the lecture, someone was presenting as if they had a question, … and then finally, when the professor acknowledged the person, he just immediately jumped out with the N-word and was calling him that repeatedly.”

“Over time, I got my phone and started recording what was happening,” Jackson said. “It just then spiraled out of control – chaos,” said Jackson.

The FBI has issued some tips to avoid these kinds of incidents:

The FBI also encourages those who were victims of these incidents to report them to the FBI.

”If you were a victim of a teleconference hijacking, or any cyber-crime for that matter, report it to the FBI’s Internet Crime Complaint Center at ic3.gov," the FBI encourages online users.