Professors and students call for no more campus police 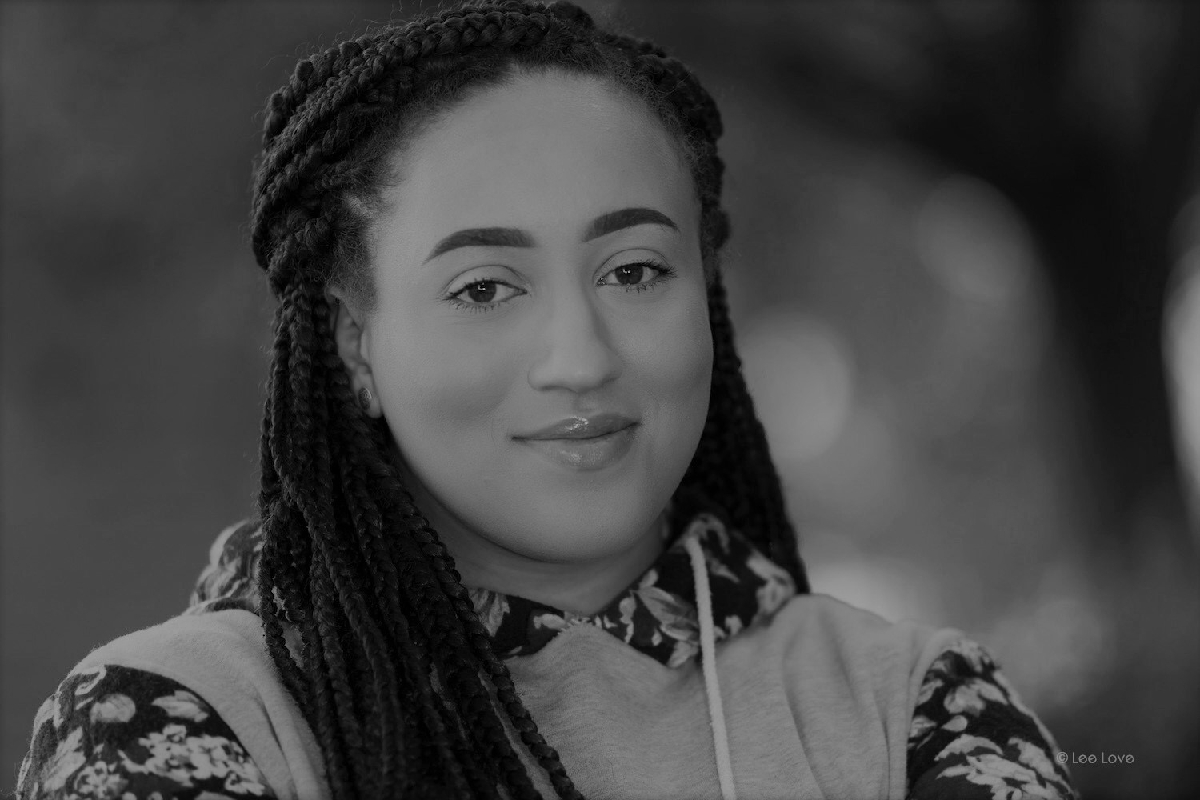 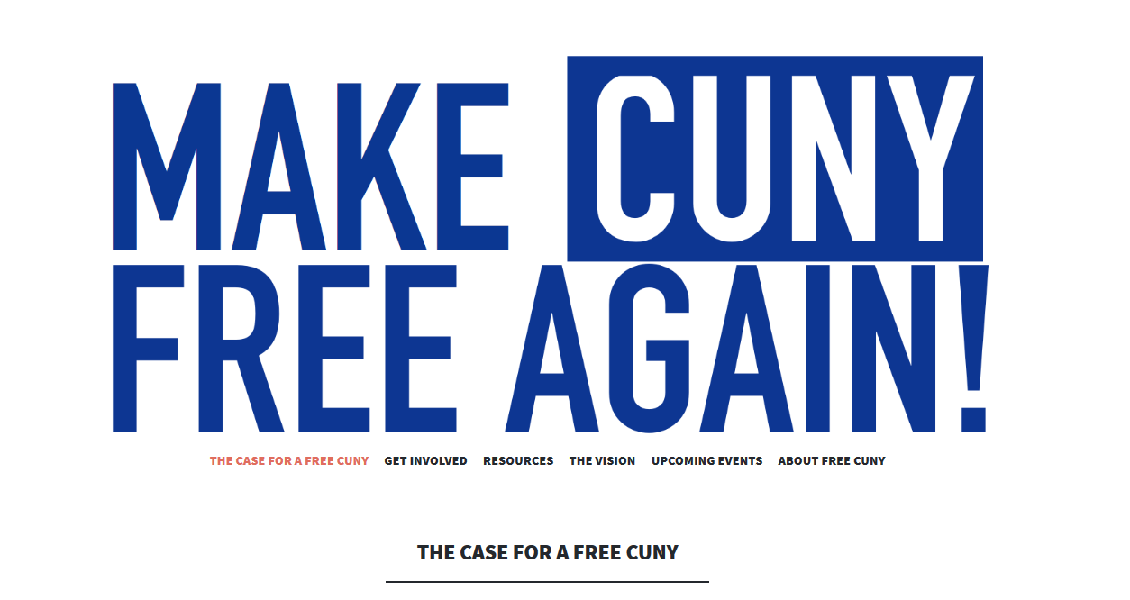 In February, a group of left-wing activists including City University of New York students and professors gathered to protest the New York City Police Department and the presence of officers on campuses.

About 70 people congregated on the steps of New York City's Department of Education building, for the event known as “Cop Free School Zone.” It was organized by “Free CUNY,” a student-led committee, and The People’s Cultural Plan (PCP), a group of artists and performers. Free CUNY’s slogan is “Make CUNY Free Again.”

“I want armed security off of CUNY campuses.”

“Our five demands are to abolish educational apartheid, to free and fully fund CUNY, to make the MTA for New Yorkers,” said  Alicia Grullón, member of the PCP to the crowd, which repeated back each demand. “No cops or military in our schools, and we want to disarm, disinvest, and abolish the NYPD,” she added.

[RELATED: Anti-cop prof to give keynote at ECU MLK Celebration]

The banners and signs held by the protestors reflected these goals. Messages such as “Cops Out!” and “Disarm, disinvest, abolish the NYPD,” were displayed on the steps of the Tweed Courthouse, which also houses a pre-kindergarten besides the Department of Education. Around 30 police officers were present to make sure the event didn’t escalate.

“We’ve got to protect the pre-k school inside this building,” said one of the officers to Hyperallergic.

Among the faculty in attendance was Vani Kannan, an assistant professor of English at Lehman College, a CUNY college located in the Bronx.

She said she supported the anti-police movement that Free CUNY was advocating for, stating that “We’ve seen police harassing and assaulting students in schools all over the country. So for me, this action today is part of a national, and really even global action that’s about young people rising up, and saying that they deserve a right to an education that does not criminalize them.”

Alexandria James, a Free CUNY member and student at Brooklyn College, also emphasized her agreement with the demands.

“I don’t want to go to a school where I have to be surveilled, where my body is a moving target. Free CUNY demands a cop-free school zone, a decolonized curriculum, and free education for all," James added.

The crime statistics on CUNY campuses may make one think twice about banishing police presence entirely.

In 2018, CUNY City College reported 89 safety-related incidents involving students on or near CUNY campuses. This rate is higher than 80 percent of all other 4,210 colleges or universities that reported crime statistics to College Factual.

Neither the NYPD nor the university responded to Campus Reform in time for publication.

Olivia Rondeau is a Pennsylvania Campus Correspondent, reporting liberal bias and abuse on college campuses for Campus Reform. She is a political science major and wrestler at the East Stroudsburg University of Pennsylvania. She is a conservative activist and journalist who is passionate about social and cultural issues and keeping campuses a place open to conservative students.