A female lawmaker is pushing a bill that would bar transgender women from competing on women’s sports teams at Louisiana schools.

Critics of HB 466 claim that the proposal is "illegal." 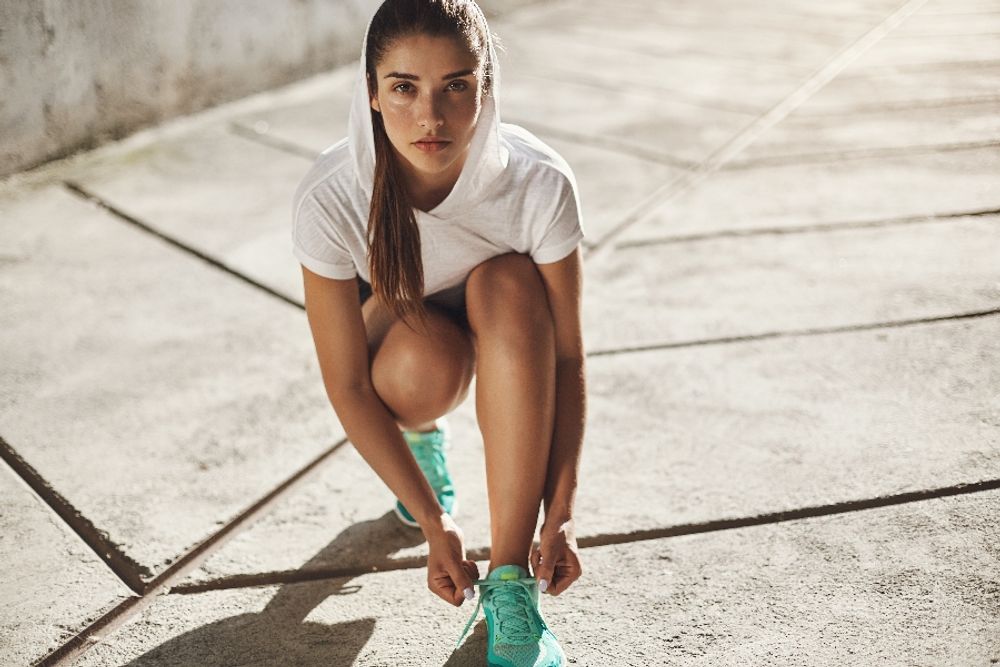 Louisiana State Rep. Beryl Amedee,  a Republican, recently introduced a bill that would prevent transgender female athletes from playing on women’s sports teams. Sen. Beth Mizell, also a Republican, pre-filed a similar bill in February, which was sent to committee on March 9.

House Bill 466, or the  “Save Women’s Sports Act,” would “require that schools designate interscholastic or intramural athletic teams according to the biological sex of the students,” mandate “that teams that are designated for females are not open to participation by biological males,” and protect schools from retaliation by licensing and accrediting bodies.

As reported by the Daily Comet, the bill, if signed into law, would apply to all public universities, and would conflict with league rules.

According to NCAA guidelines, a transitioning female athlete must undergo one full year of testosterone suppression treatment before being permitted on a women’s team. If passed, state law would take precedence over this rule.

This legislation also lays out guidelines for determining a student's biological sex. It may require a licensed physician’s statement confirming the student's reproductive anatomy, normal levels of "endogenously produced" testosterone and an examination of the student's genetic makeup.

Amedee has faced plenty of criticism for this proposal, claiming that people have suggested the bill carries sexist implications.

“Some have suggested that somehow this harms the move toward equality of the sexes. It doesn’t. It actually furthers and promotes the equality of the sexes by providing opportunities for females to truly participate as athletes on a level playing field,” Amedee told the Daily Comet.

“Transgender youth simply want to play on a team with their peers like any other young person,” Heng-Lehtinen told Campus Reform. “This legislation is discriminatory and illegally targets transgender young people. We know that participation in sports has a positive impact on young people. It teaches lessons like hard work, determination, and discipline. A ban like this hurts kids for no good reason.”

Campus Reform reached out to Amedee for comment. She did not respond in time for publication.