Harvard, others join millions of Americans by cutting costs

Harvard, UPenn, and UMiami are slashing costs as they scramble to contain the economic fallout from the coronavirus pandemic.

The schools announced they would institute hiring freezes, salary cuts, and pauses on construction projects to mitigate the financial effects of the pandemic. 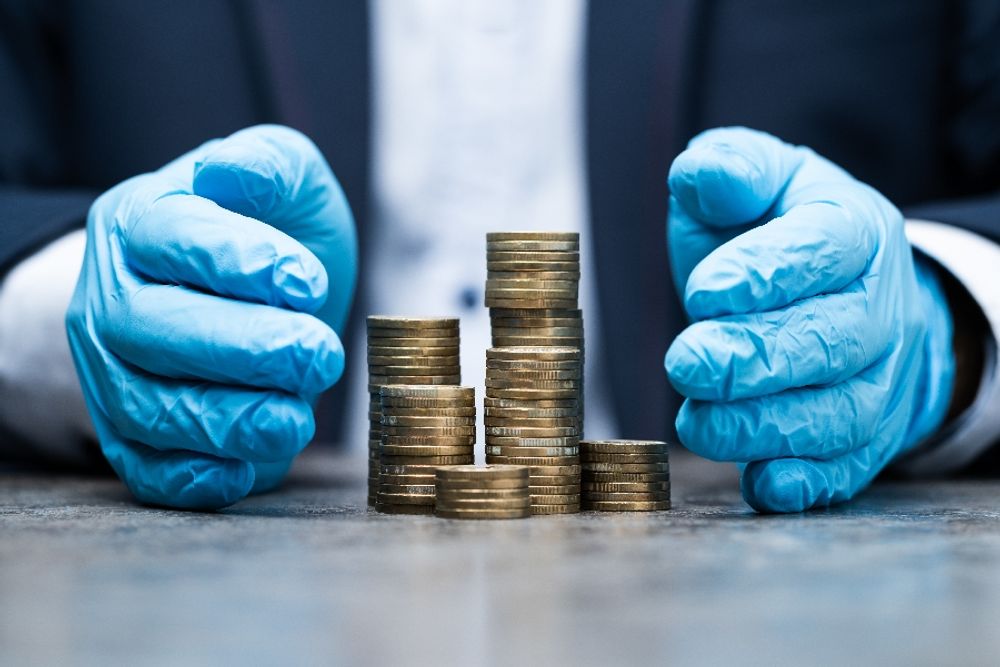 As many colleges and universities are moving forward with tuition increases during the coronavirus pandemic, some schools are taking an additional approach to address the economic fallout brought by the crisis.

According to The Harvard Crimson, Harvard officials announced in an email that the university would implement a salary and hiring freeze, cut discretionary spending, and possibly defer all capital projects during the pandemic. This comes as the Ivy League institution also announced a tuition increase of 4.02 percent for the 2020-2021 academic year.

In addition, Harvard President Lawrence Bacow and other high-ranking university officials will reduce their salaries by 25 percent.

The officials explained that other options are on the table. While Harvard will use funds from its endowment during the crisis, officials said there are “limitations” on its use.

“Some of you may be wondering why we can’t just dip into the endowment to support us through these difficult times,” the officials wrote in the email. “We do intend to distribute as much from the endowment as we responsibly can, but there are limitations to the endowment’s capacity. Because of the recent declines in the markets, the endowment, while still large, is not as large as it was previously. As it shrinks, it has less capacity to support our existing operations, especially as other shortfalls in revenue sources loom.”

[RELATED: Just when you thought college couldn't get more expensive]

According to Investopedia, Harvard’s endowment is more than $38 billion, making it wealthier than more than half of the world's countries, as Campus Reform previously reported. However, as The Crimson noted, the entire endowment fund is not available to address the crisis as funds are specifically allocated for certain programs and areas.

The University of Pennsylvania took similar actions. The Daily Pennsylvanian reported that the school will also reduce non-essential spending and postpone capital projects, in addition to implementing hiring and salary freezes. UPenn will also maintain current tuition and fee levels throughout the summer.  However, like Harvard, UPenn will hike tuition in fall 2020 by 3.9 percent.

The University of Miami also recently announced it would take a number of actions to cut costs to “preserve our mission of teaching, research, innovation, and service” during the pandemic. UMiami's year-to-year tuition increase from 2019-2020 to 2020-2021 is about 3.2 percent.

In an email to the university community, Provost Jeffrey Duerk and UM COO Jacqueline Travisano explained that “significant measures” including a hiring freeze, a postponement of construction projects until fiscal year 2022, and expanding the fall enrollment were all required measures since the virus has caused economic and financial implications for the university.

“We know that these steps will not be easy, and there may be additional financial measures that we may need to consider,” Duerk and Travisano wrote.

[RELATED: Colleges nationwide are bleeding money. Some might not make it.]

The hiring freeze will last through the 2020 calendar year, but will not include student employees. Because of the hiring freeze, UM is telling employees they may be asked to assume new responsibilities.

“We may ask you to operate in vastly different ways, to assume new responsibilities, or to help across units where there are vacancies to ensure operational continuity in these extraordinary times,” the authors wrote.

The officials also added that “merit funding,” which the Miami Herald described as merit-based pay raises, would also be postponed. Additionally, all non-essential college, administrative, and departmental expenses such as travel and entertainment will also be cut.