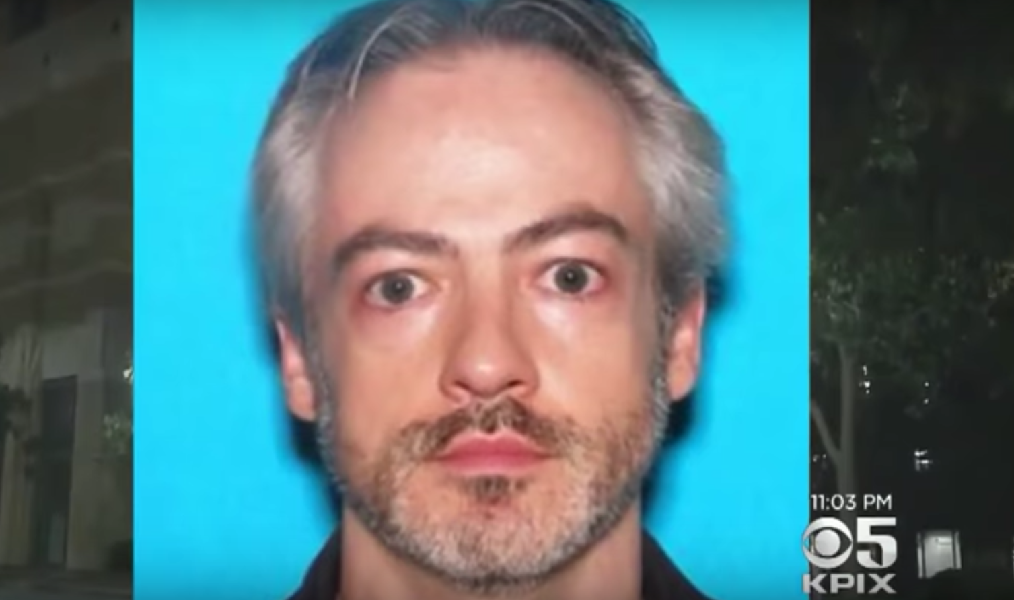 A judge has denied a request from a former Northwestern University professor, charged with stabbing his boyfriend to death,  to be released from behind bars in order to help fight coronavirus.

The Chicago Sun-Times reports that in early April, former Northwestern University professor Wyndham Lathem asked a judge to free him on $1 million bail, reasoning that his expertise in infectious diseases and previous research on the bubonic plague would make him an asset to the fight against the coronavirus.

“It would make sense to take advantage of as many experts as possible during this worldwide crisis that is rapidly expanding in scope.”

Before being arrested for murder, Latham was a renowned researcher of pathogens, having been granted special clearance from the Center for Disease Control for laboratory access to highly dangerous infectious diseases.

Latham has been in Cook County Jail without bail since being accused of murdering his 26-year-old boyfriend in 2017. His alleged accomplice pleaded guilty last year and received a reduced sentence of 45 years for testifying against him.

University of North Carolina microbiology and immunology professor William Goldman wrote an email to the judge advocating for Lathem's release.

“With his background and experience, Dr. Lathem is well-suited to advise and participate in studies that are aimed at understanding SARS-CoV-2, the coronavirus responsible for the COVID-19 pandemic,” Goldman wrote, according to the Sun-Times. “It would make sense to take advantage of as many experts as possible during this worldwide crisis that is rapidly expanding in scope.”

Lathan's attorney said that he had been "hopeful" that he would get out, but "not overly optimistic," citing concerns for Latham's health.

​Joe Biden to Harvard in 2014: 'There's nothing special about being American,' her 'strength ultimately lies in its people' Shares