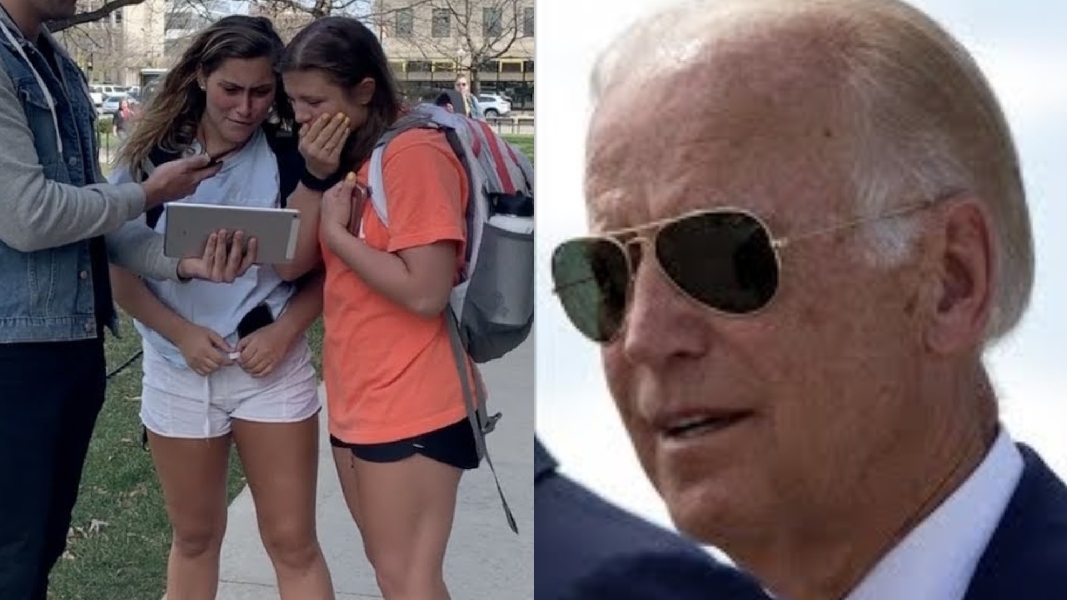 Over the past several months, Campus Reform asked students about the two candidates and found that not only do students largely favor Sanders, but many have negative views of Biden.

Here are some examples:

1. Students bored by Joe Biden, can’t name any of his accomplishments

Most students said they would only support Biden if he became the nominee, not because they are excited about his ideas or his candidacy.

“If I were to choose Joe Biden it would just be because everybody else is supportive of him,” one student said.

“He’s old and like just like watching him speak, he can’t like string together a coherent sentence,” one student explained on why he wasn’t excited about Biden.

Others admitted they couldn’t name an accomplishment of Biden despite his decades-long career in politics.

“I would say like I can’t really name [an accomplishment],” one student said.

“Just being vice president,” one student said. “Other than that...just seems like a nice guy, nice smile.”

As details emerged about the alleged corruption involving Biden, his son Hunter, and Ukrainian oil company Burisma in fall 2019, Neret went to the University of Miami to see what students knew about Biden’s ties to Ukraine.

Without naming Biden specifically, Neret presented details of the alleged corruption and asked them to guess which politician he was referring to. Students initially believed the story was about President Donald Trump and his son Donald Trump, Jr. and slammed the dealings with Burisma.

“Why is someone who doesn’t have experience being chosen to go perform a job that he actually hasn’t been prepared for or is knowledgeable about,” one student said.

“It sounds like a conflict of interest,” another added.

Upon learning that the story was actually about Biden, students maintained their criticism and called the behavior “corrupt.”

“I would not be surprised. I’m not a fan of Biden either,” one student said. “It’s messed up regardless of what party is doing it.”

Campus Reform Editor in Chief Cabot Phillips went to the University of Iowa in April 2019 to get student reactions to photos and videos where Biden is seen clutching women’s shoulders and touching their hair.

Students were shocked by what that saw, and called the behavior “creepy.” 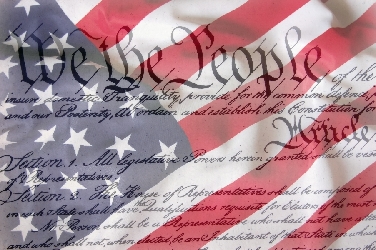 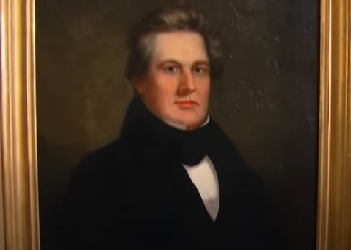