However, she says, the Times published the false claim anyway.

The professor says she informed the newspaper of the inaccuracy before it was pubished.

A Northwestern University professor criticized the New York Times for an inaccuracy in its 1619 project. 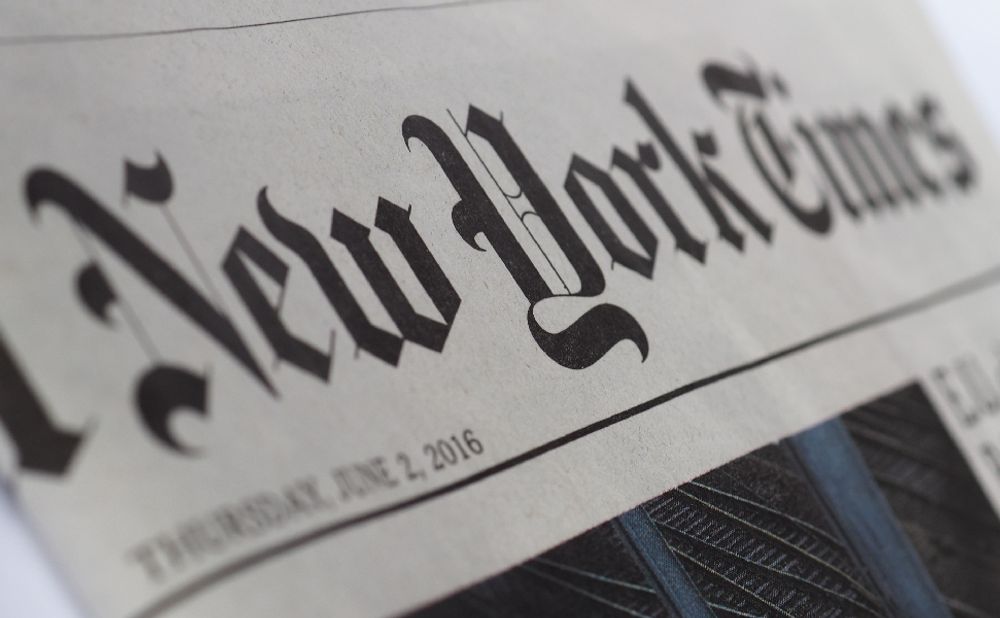 In August 2019, Hannah-Jones published her 1619 Project essay, a feature by the New York Times that focuses on the year in which the first Africans arrived in the modern-day U.S. Weeks before publication, Hannah-Jones contacted Harris to help fact-check her essay.

When Harris conducted this fact check, she noticed an inaccuracy in Hannah-Jones' essay, specifically, where she stated that America became independent of British rule because “they wanted to protect the institution of slavery in the colonies.” In other words, the Revolutionary War occurred because patriots wanted to keep slavery in North America.

In her op-ed, Harris explicitly states that she refuted this claim. While slavery may have been an issue in why the colonists fought the war against Great Britain,  she said, it was not the driving cause of the war.

[RELATED: Profs awarded for essay on combating erasure of ‘blackness’]

Hannah-Jones responded to Harris, with questions about the condition of slavery, such as if slaves were allowed to read or get married, during the colonial time period. Harris answered the reporter with specific examples. However, Hannah-Jones did not reach out to Harris again, and the Times published the article with the incorrect claim.

Although the 1619 project was widely touted by the New York Times, Hannah-Jones’ incorrect claim prompted criticism from many historians, who demanded the New York Times correct the essay, but the newspaper refused to do so.

“The New York Times 1619 Project wasn’t about history, it was about rewriting history. Journalism doesn’t really deliver news now; it delivers narrative. To the Left elite like The Times, there’s no narrative they want to destroy more than American exceptionalism,” Dan Gainor, VP for MRC TechWatch, told Campus Reform.

“If America had been more evil from the founding, then everything it created must be destroyed - the Founders, the Declaration of Independence, the Constitution, religious freedom, gun rights - everything Americans hold dear. That’s why the author for the Times didn’t listen about the errors. The actual truth of American history isn’t the narrative that the Times cares to report.” 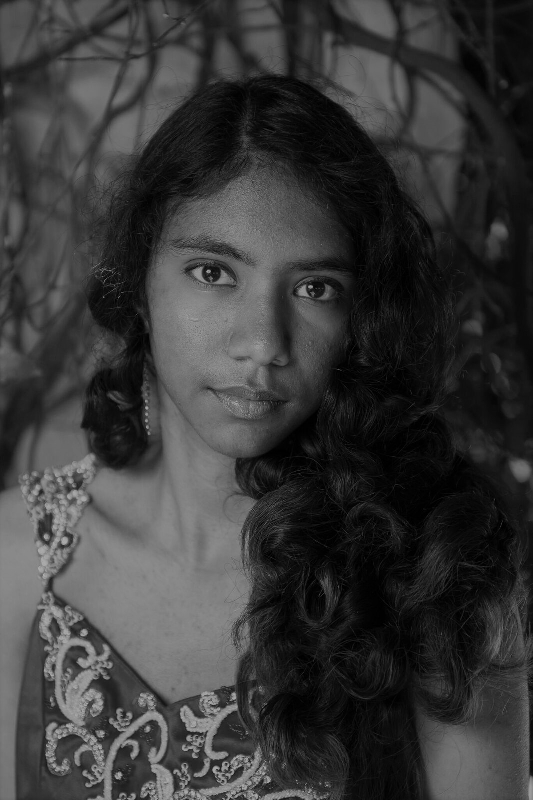