College football programs could lose BILLIONS if season is canceled

A new analysis shows programs could lose billions of dollars if the season is canceled.

Like college and university campus reopenings, there are questions surrounding whether the upcoming college football season will take place because of the coronavirus.

One sports host says the losses could lead to a more efficient college sports system, which he says is a good thing. 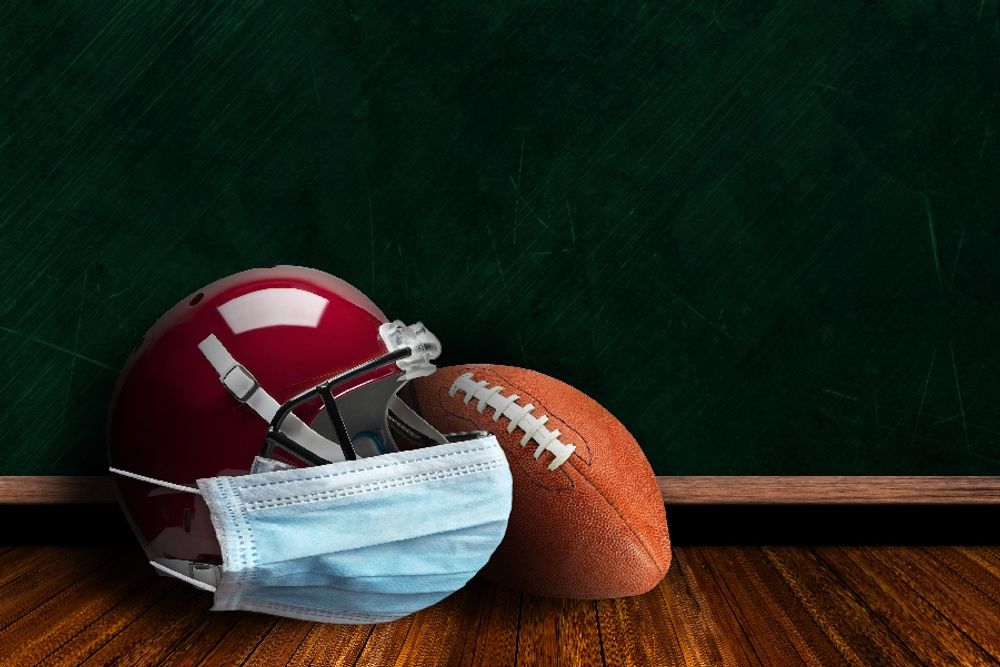 Colleges could be dealt a major financial blow this fall if the upcoming football season is canceled, potentially adding to an already bleak economic outlook for many of the nation's top institutions of higher education.

According to an analysis of school financial reports by USA TODAY Sports, at least $4.1 billion in revenue could be lost at public universities in just the Power Five conferences, which include the ACC, SEC, Pac-12, Big Ten, and Big 12.

The analysis also shows that, with more than 50 schools in these conferences, the losses could be nearly $80 million per school, with a majority of the losses coming in ticket sales, broadcast rights, and sponsorships.

As noted by USA TODAY, football games also affect the economies of their local communities.

“They’re going to try their damnedest to have a season of 12 games,” Dan Rascher, a sports management professor at the University of San Francisco, told USA TODAY.

College football programs also fund other athletic programs. A canceled season would not only affect football but other sports as well. Some, like Fox Sports’ Colin Cowherd, say that’s not such a bad thing.

On his daily radio show, The Herd with Colin Cowherd, Cowherd recently supported the idea of “trimmed down” college sports programs.

“My takeaway is: ehh the college sports system’s a big house of cards anyway. It’s Jenga. You pull out one football game, out of conference, at home, pays for everything, and the whole house of cards comes tumbling down. Too many teams. Too many games,” Cowherd said.

“College sports is a web of tangled bureaucracy and teams that can’t support themselves. If you don’t make money, I’m not interested in your complaints. Sorry, water polo. Sorry. You don’t have a right to have a water polo team or a fencing team,” he added.

Cowherd argued only the financially successful college sports and programs should survive.

“Capitalism without bankruptcy is catholicism without hell. It’s not the government’s job to save every business,” Cowherd said. “The best will survive.”

“And in college football, great programs make a bunch of money, then have a men and women’s basketball program. I like baseball and softball, and I’d also throw in volleyball. That's a personal favorite. After that, fencing: goodluck! Wrestling. How many people show up besides parents?”

The sports radio host predicted the economic effects of the coronavirus on college sports would be lasting.

“But this is efficiency...is the new norm and my concern is for individuals, families, kids, parents. Not for bureaucracies,” he concluded.

Universities are considering whether to keep their campuses closed through the fall semester. Meanwhile, college sports commissioners have said that college football won't return until students are allowed back in physical classrooms.