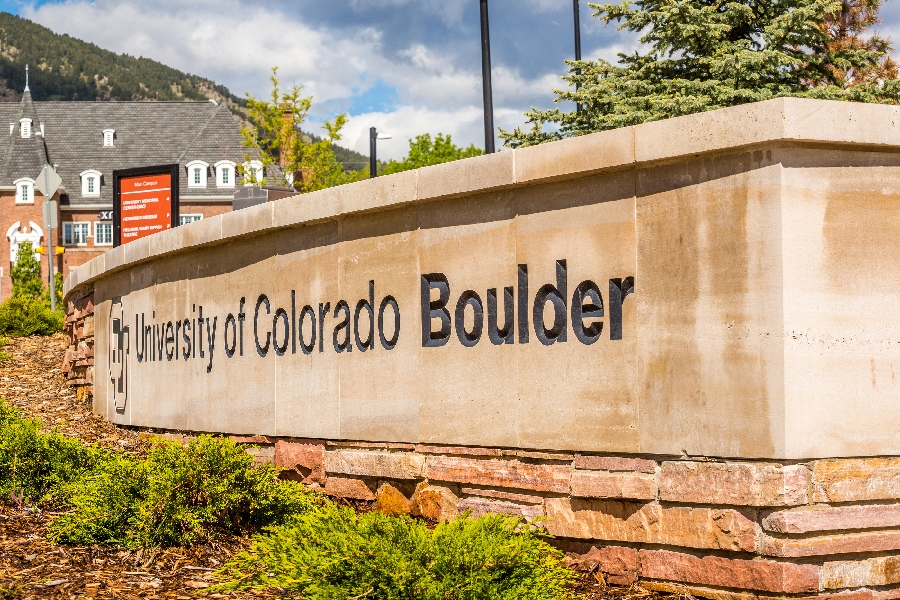 Colleges around the country have moved all classes online for at least the remainder of the spring semester. However, one University of Colorado-Boulder student feels that she should not have to pay full freight. And, now, she and her father are suing.

On Wednesday, attorneys representing Emily Carpey and her father Stuart Carpey filed a class-action lawsuit against UC- Boulder and the Colorado University Board of Regents in the U.S District Court for the District of Colorado. The Carpeys and others joining in their lawsuit assert that they fulfilled their contractual obligations of enrollment when they paid their tuition.

"universities and colleges are not delivering those services, access or experience.”

However, they allege that when the university moved classes online and evacuated students from campus without offering a partial refund of tuition and fees, they were deprived of resources they paid for in advance and expected to receive.

Roy T. Willey IV, an attorney at the Anastopoulo Law Firm, is representing the Carpeys. He spoke with Campus Reform, saying he recognizes that “colleges and universities are not unlike any other business in America and they too have to tighten their belts during this unprecedented time.”

However, Willey said it would be unjust for colleges to try to tighten their belts by charging full price for reduced services because “students and their families have pre-paid tuition and fees for services, access to facilities and experiential education and the universities and colleges are not delivering those services, access or experience.”

Willey also pointed out that these situations should be treated as would any case involving breach of contract.  He states that colleges “are not any more entitled to keep money for services they are not delivering than the mom and pop bakery on Main Street.”

Carpey, who is named as a plaintiff along with his daughter, feels the same way.  While he hopes to receive compensation he believes he deserves, he also made it clear that he hopes his case calls attention to a wider problem of breach of contract on the part of colleges during the coronavirus pandemic. He told Campus Reform that he “hopes that parents will see that colleges and universities are not being fair to students and families during this time."

Ken McConnellogue, vice president for communication for the University of Colorado, told Campus Reform, "we don’t believe we have breached our contract with students.”  Stressing the importance of safety during the current pandemic, McConnellogue said that “when COVID-19 first hit, [the University of Colorado’s] priority was the health and safety of students, faculty and staff, as well as continuing our educational mission.”

McConnellogue said that the university is providing an adequate product to students, saying that “faculty continue to deliver coursework” and that “they are working diligently to ensure it has the same academic rigor and high quality as before the pandemic struck.”  He also said that “students will receive academic credit for coursework they complete this semester and will be able to continue or complete their educational journeys.”  The statement did not address other controversies, surrounding the inability to deliver experiential education and auxiliary services.

The class-action suit is the latest in a chain of recent legal actions against universities demanding they issue partial refunds for tuition and associated costs.  In mid-March, a student petition demanding that Ohio State University issue refunds garnered more than 17,000 signatures.

Colleges aren't just being sued for not refunding students' tuition costs, though. As Campus Reform previously reported, Arizona's three major universities - the University of Arizona, Arizona State University, and Northern Arizona University - were sued after they allegedly refused to refund students' room and board costs.