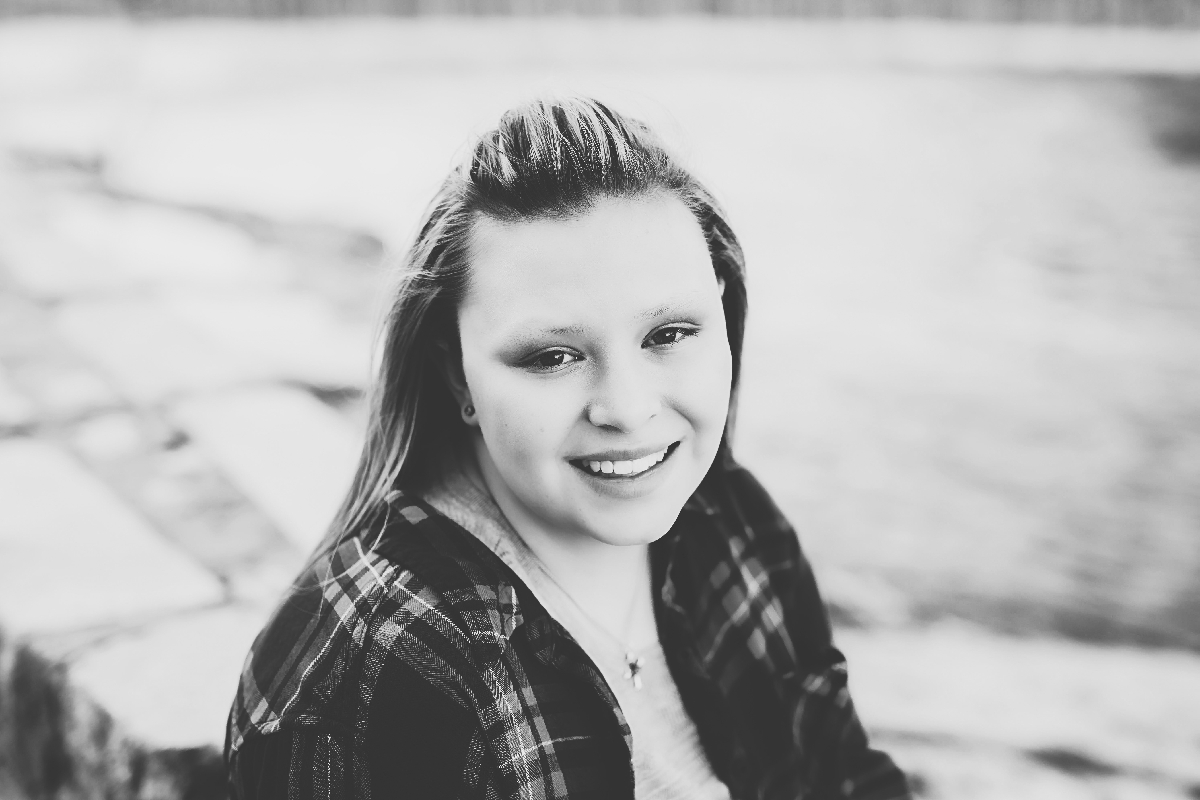 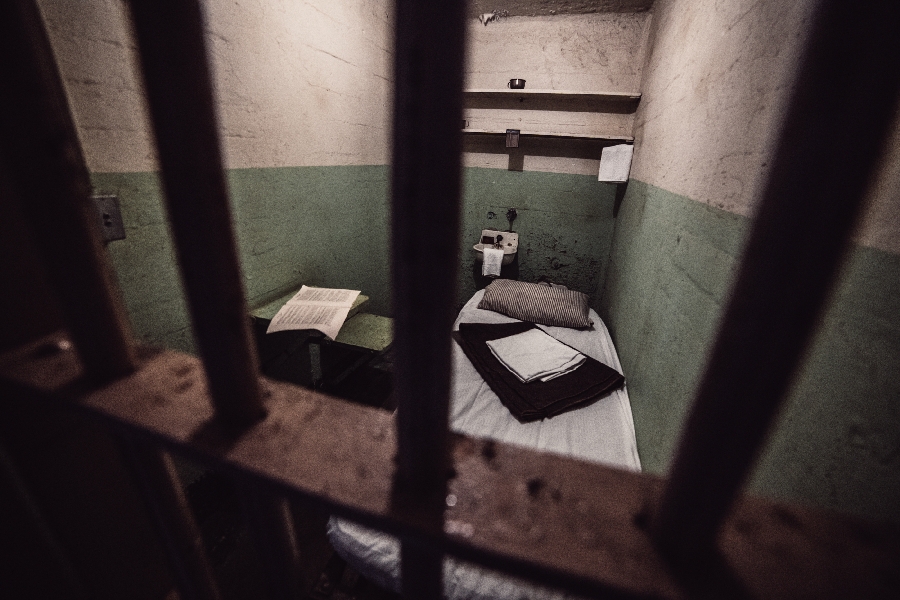 A student group advocating for full prison abolition is suing Harvard University for its investments in the “prison-industrial complex,” which it says implicates the university in continued “benefit from its historical ties to slavery.”

“We believe in abolition. We believe in a true end to slavery. We believe in a world and a future without the caging and exploitation of millions of poor, black, brown and indigenous people across the nation and around the world,” the group explained in a press release. "Towards that end, we demand action on prison divestment now.”

"Time and time again, Harvard proves it only cares about the welfare of Black people when it benefits the Crimson reputation."

The founders of the group include five students who started the organization in 2018. Originally, the group started out as an informational group and has since evolved into a divestment and environmental justice campaign.

The group announced in February that they had filed a lawsuit against Harvard “alleging that the University continues to benefit from its historical ties to slavery through its investments in the prison-industrial complex.”

“Harvard is complicit in white supremacy and we are taking them to court,” the group stated in its announcement.

“Harvard University invests in and profiteers from the prison-industrial complex. The prison industrial complex encompasses the immense web of financial, economic, and governmental actors and interests that use prisons, police, and surveillance to address issues arising from America's deeply racist social and economic systems,” explains the lawsuit.

"Time and time again, Harvard proves it only cares about the welfare of black people when it benefits the Crimson reputation,” the lawsuit alleges.

“For example, Harvard only proudly publicizes its history of hosting Dr. Martin Luther King Jr., or elevates the legacy of Dr. W.E.B. DuBois, when it stands to benefit from their legacy and influence. Then, Harvard turns away from their legacies by profiting from the same systems of violence, repression, and racism that Dr. King and Dr. DuBois fought against,” the complaint reads.

“I think the whole situation is obnoxious,” Harvard student Keith Rapp told Campus Reform. “I’m all for causing problems for those in positions of authority, but this is such an obvious publicity stunt. The prison-industrial complex is grossly exaggerated, and to pretend that there’s this group of Harvard administrators, many of whom were the very people that gave these students the chance to attend the school in the first place, to pretend that those people are sitting around profiting off of slave labor is a malicious lie.”

“I’d like to see just how much these students have donated since they now feel they’re entitled to change how a university spends its money,” Rapp added. “It’s actually quite sad, since there are legitimate problems with our prison system, but these students would rather play the self-righteous game of fighting a problem that doesn’t exist.”

A first-year student who wished to remain anonymous told Campus Reform that the group’s actions made him “proud.”

“I’m proud of the political passion and involvement of Harvard students,” the student said. “It’s especially gratifying to see proponents of divestment put their money where their mouth is, so to speak, with a full-fledged lawsuit. The divestment movement can seem like a far cry from real change at times, but this action has some weight to it no matter the outcome of the case in court”.