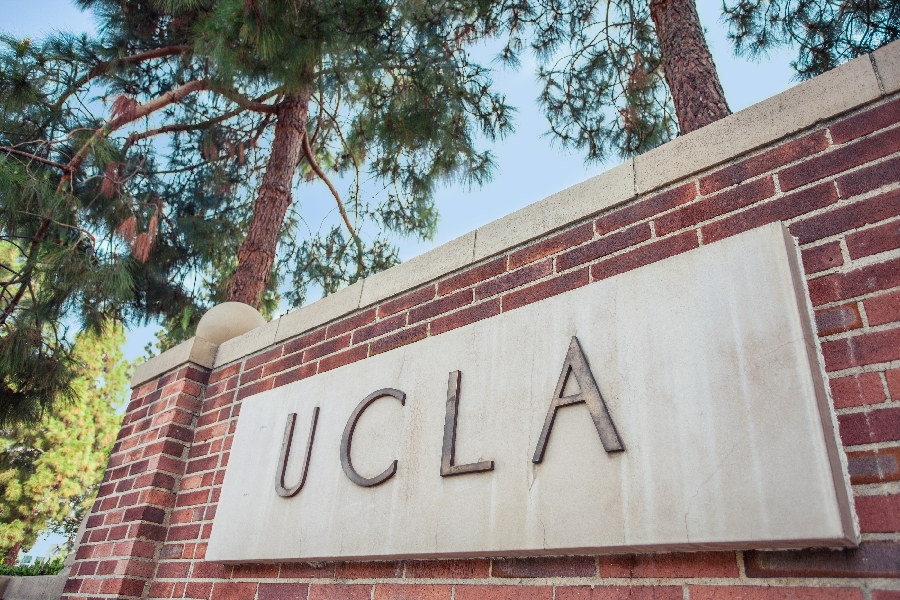 Salcedo was charged last year, along with dozens of other defendants, in a massive college admissions bribery scheme. Led by William Singer, admissions officers and coaches around the country allegedly accepted bribes to admit the children of wealthy parents, using open spots on sports teams to enroll students.

Prosecutors are recommending minimal sentencing for racketeering; Salcedo will forfeit $200,000 taken in bribes along with restitution, pay a fine, and serve one year in supervised release. In exchange, all other charges will be dropped.

According to federal prosecutors, Salcedo worked with Singer, Ali Khosroshashin- a coach at UCLA sports rival the University of Southern California- and others to admit the daughter of Davina and Bruce Isackson, a California real estate mogul. As payment, Salcedo received $100,00 of the $250,000 paid to Singer.

In 2018, Salcedo “recruited” the son of Xiaoning Sui to the UCLA men’s soccer team, again working with Singer and Khosroshashin. However, as the prosecutors can’t help but point out, “Sui’s son did not play soccer competitively”.

Sui pleaded guilty in February and is expected to receive a sentence for time served, along with a fine.