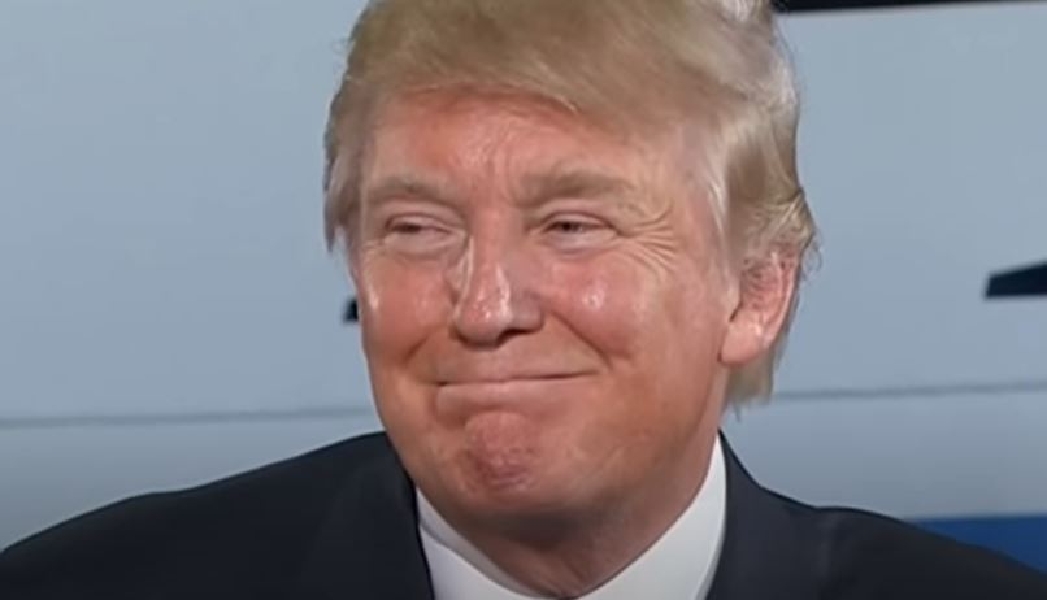 In an about-face on Wednesday, Harvard University announced it will not accept federal funds from the Coronavirus Aid, Relief, and Economic Security Act. The stunning reversal comes just one day after President Donald Trump called on the Ivy League school to return the money, citing its $40 billion endowment.

The announcement also comes just hours after Stanford University announced it would not accept its cut of the aid package.

[RELATED: Stanford, with $27 billion endowment, says it will NOT take coronavirus aid money]

"Harvard will not accept funds from the CARES Act Higher Education Emergency Relief Fund," Harvard University said. "Like most colleges & universities, Harvard has been allocated funds as part of the CARES Act. Harvard did not apply for this support, nor has it requested, received or accessed the funds."

"We are concerned," Harvard's statement continued, "that intense focus by politicians & others on Harvard in connection with the program may undermine participation in a relief effort Congress created & the president signed into law for the purpose of helping those whose financial challenges may be most severe. "

[RELATED: WATCH: Trump to tell Harvard to 'pay back the money']

"As a result of this, and the evolving guidance being issued around use of the Higher Education Emergency Relief Fund, Harvard has decided not to seek or accept the funds allocated to it by statute. We will inform the DOE of our decision and encourage the department to act swiftly to reallocate those resources," the university said, asking that the department give "special consideration" to Massachusetts institutions that are "struggling to serve their communities and meet the needs of their students."