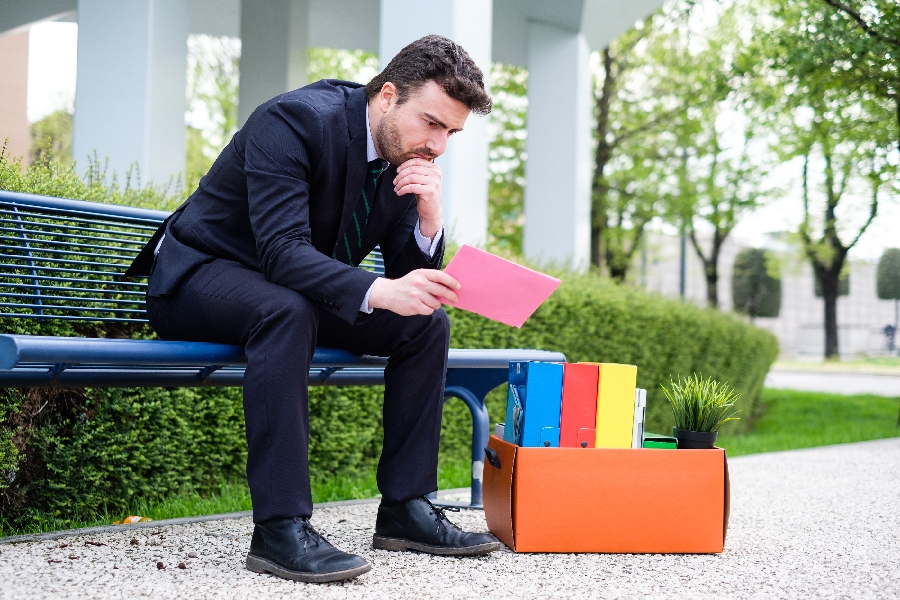 As the financial impact of the coronavirus pandemic continues to hit higher education, a number of colleges and universities are furloughing and laying off staff to cut costs.

"It would not be prudent – or even possible – for us to use a significant amount of our endowment funds for this purpose."

Washington University announced perhaps the most significant set of actions. In a letter sent to university faculty and staff, Washington University Chancellor Andrew Martin announced that 1,300 employees would be furloughed for 90 days. The furloughs come as the school is predicting more than $150 million in revenue losses because of the virus. The university already took other actions to cut costs such as implementing hiring freezes, pay cuts, and pauses on construction projects.

Martin also dismissed the possibility of using the school’s endowment to cover some of the costs.

“We do have a significant endowment, and we will distribute as much as is deemed prudent from this fund to address the current need,” Martin wrote. “However, the reality is that the endowment is also highly restricted, with guidelines in place to ensure our long-term stability in order to provide a secure future for the university for generations to come. In addition, the endowment has already seen a negative impact due to this global crisis, and it is highly likely that it will be affected further. It would not be prudent – or even possible – for us to use a significant amount of our endowment funds for this purpose. This is the reality of our situation.”

The University of Kentucky also announced a 90-day furlough plan for employees whose “work has ceased or been reduced significantly.” The school also announced layoffs but did not indicate how many employees could be affected.

Similarly, officials at Marquette University announced furloughs for 250 employees for employees who could not work from home.

The University of Arizona announced a furlough plan for most lower and mid-level staff. University President Robert Robbins claimed the plan will save $93 million, which is a fraction of the $250 million shortfall the school is projecting.

The furlough period is dependent on employee salary and ranges from a period of 13 days to a possible 39 days. Senior school officials would see a pay cut instead of a furlough.

Predicting possible revenue losses of $1 billion, University of Michigan school officials have allowed for non-essential workers to take a “voluntary furlough” for a period of 60-120 days. Employees approved for furlough could then file for unemployment, according to the UMich website.

Most universities said employees will still have access to health insurance despite being unpaid during furloughs.

Each of the schools announcing layoffs and furloughs are set to receive millions from the Coronavirus Aid, Relief, and Economic Security (CARES) Act. Colleges receiving these funds were required to sign an agreement with the Department of Education. Among the various factors institutional recipients were required to agree to was "that to the greatest extent practicable, Recipient will pay all of its employees and contractors during the period of any disruptions or closures related."

Given how businesses are required to continue to pay their employees for a certain amount of time while receiving funds from the Paycheck Protection Program, a separate part of the CARES Act, Campus Reform asked the Department of Education whether colleges are required to continue paying all employees as a condition of taking millions of dollars from American taxpayers.

"We don’t believe that this is a criterion for receipt of the funds," an Education Department spokesman said.