Campus Reform | Colleges are already bleeding money. It might get even worse.

Colleges are already bleeding money. It might get even worse.

Now, new polls are showing a number of students may be reconsidering college.

Facing personal financial impact and uncertainty surrounding campus reopenings in the fall, students across the country are faced with decisions about their futures in higher education. 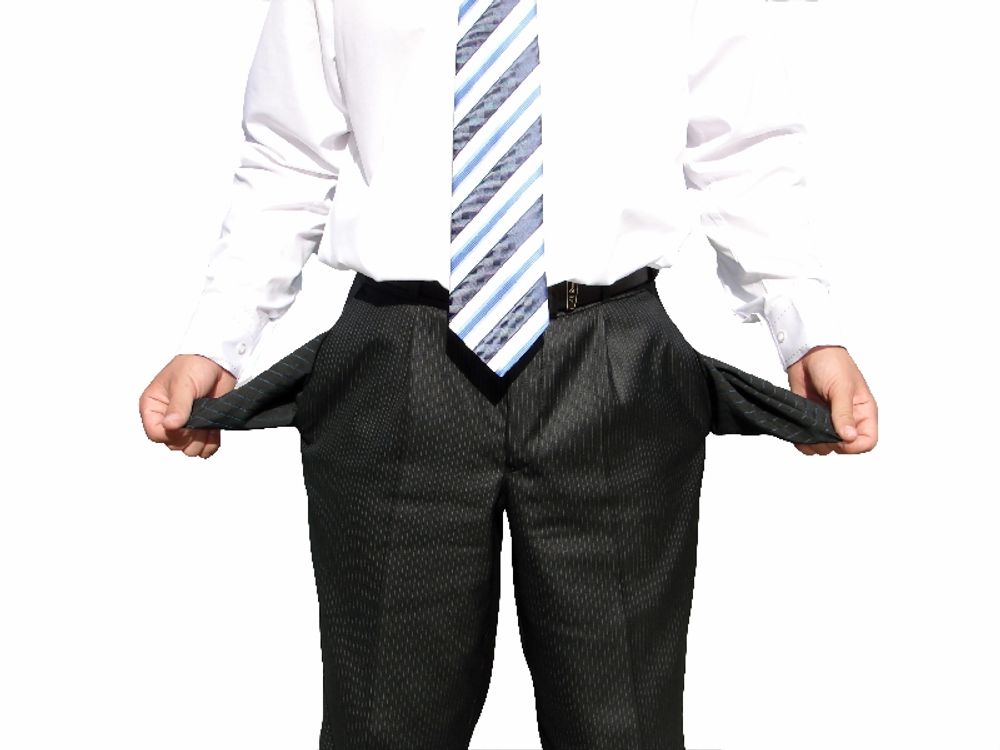 Trending
Could not load trending articles
Eduardo Neret | Digital Reporter
Saturday, May 2, 2020 5:00 AM

As students and families continue to feel the financial impacts of the coronavirus pandemic, new polls show a number of students are reconsidering college for the upcoming fall semester.

According to higher education research and data outfit SimpsonScarborough, colleges could face a 20 percent decline in enrollment. The figure is a prediction based on surveys and polls the organization started taking in March.

Also notable is the predicted decline of first-time undergraduate students this fall. Based on surveys the company took in April, SimpsonScarborough predicts that 10 percent of current high school seniors will no longer be enrolling in four-year institutions.

“The vast majority of these students blame COVID-19 for dashing their plans to attend a 4-year residential institution,” the report states. “Nearly half plan to attend a community college and about a third plan to enroll in an online college. The remainder may not go to college at all.”

Surveys collected by Strada Education Network yielded similar findings. That data found that 11 percent of Americans have “canceled their education plans” because of the pandemic. Additionally, a majority of those considering enrollment in education prefer alternatives like certificates, individual courses, and non-degree programs to associate, bachelor’s, or graduate degrees.

Colleges and universities will also likely struggle to retain students. Twenty-six percent of students told SimpsonScarbororugh that they were “unlikely to return” to school in the fall, or that it was “too soon to tell.”

Other findings provide insight on online education. Despite the increased use of online instruction because of the virus, SimpsonScarborough data reveal many students will reject it. One in five high school seniors say they will change their plans if colleges are only able to offer online learning in the fall. Seven in ten college students say online learning is worse than traditional in-person classes.

One factor that students consider in online learning is the price. According to surveys from Art & Science Group LLC, two-thirds of students “expect to pay much less” for online learning.

Art & Science Group also surveyed students on other financial considerations such as school deposits and how the virus has affected their enrollment choices. Four in 10 have not made deposits for the next school year, and 12 percent of those who have said they have already altered their plans.

Nearly 30 percent said it is possible they can no longer afford their first-choice colleges and universities.