House Republicans announced Monday the beginning of a probe into U.S. colleges. 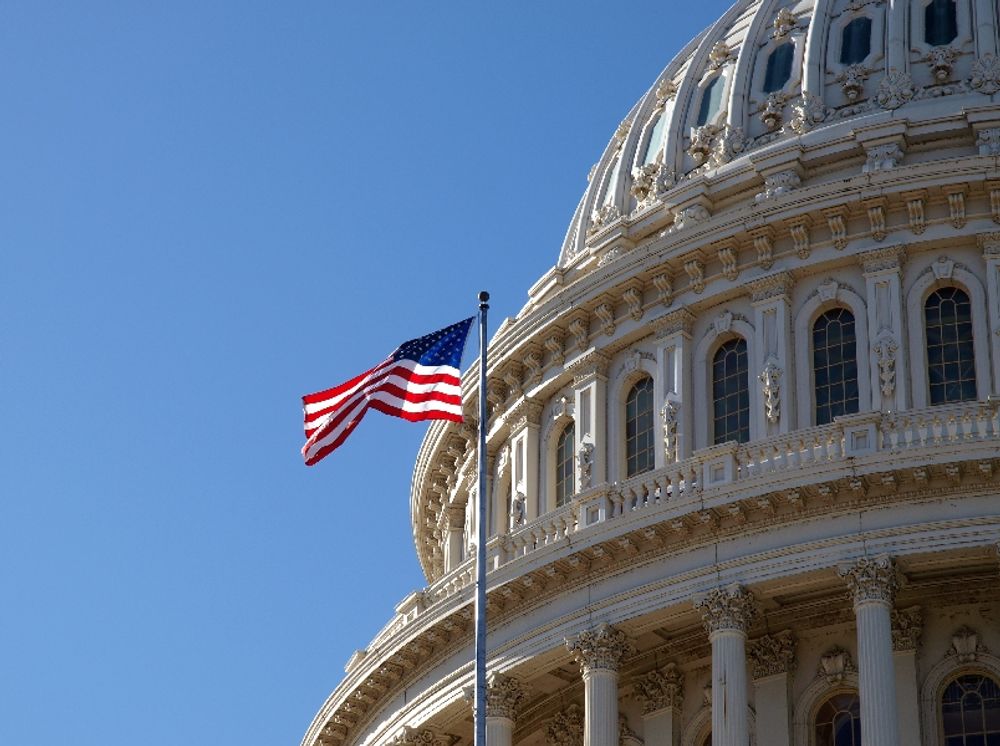 More than a half dozen House Republicans have launched a probe into "Chinese efforts to infiltrate U.S. colleges."

GOP Reps. Jim Jordan, Virginia Foxx, Devin Nunes, Frank Lucas, Mac Thornberry, Michael McCaul, and Mike Rogers signed a letter to Education Secretary Betsy DeVos requesting "all information, documents, and communication between the Department and all schools currently under a Section 117 investigation regarding acceptance or reporting of foreign gifts" as well as "any preliminary findings or reports that cover all open and closed investigations of the Department regarding false or misleading reporting of foreign gifts..."

Citing recent federal investigations into American universities for failing to disclose foreign gifts to the federal government, as well as multiple indictments of professors and researchers who failed to disclose ties to China while conducting U.S.-funded research, the lawmakers alleged that the Chinese government has tried to "turn American college campuses into indoctrination platforms for American students."

“China has strategically invested in U.S. academia to attempt to steal confidential information and technology from U.S. companies, and even the U.S. government. Besides China peddling money for influence in U.S. institutions of higher education (IHE), China is restricting any research regarding the origins of COVID-19 that does not comport with CCP propaganda. To nations battling peak pandemic outbreaks, the CCP’s machinations undoubtably hamper the global response to the pandemic," the lawmakers wrote.

“For some time, we have been concerned about the potential for the Chinese government to use its strategic investments to turn American college campuses into indoctrination platforms for American students," they continued, adding, “these actions all bring into question whether U.S. IHEs receiving federal taxpayer dollars should be allowed to accept funds from China, the CCP, or other affiliated organizations. The interests of the two nations appear to have diverged.”