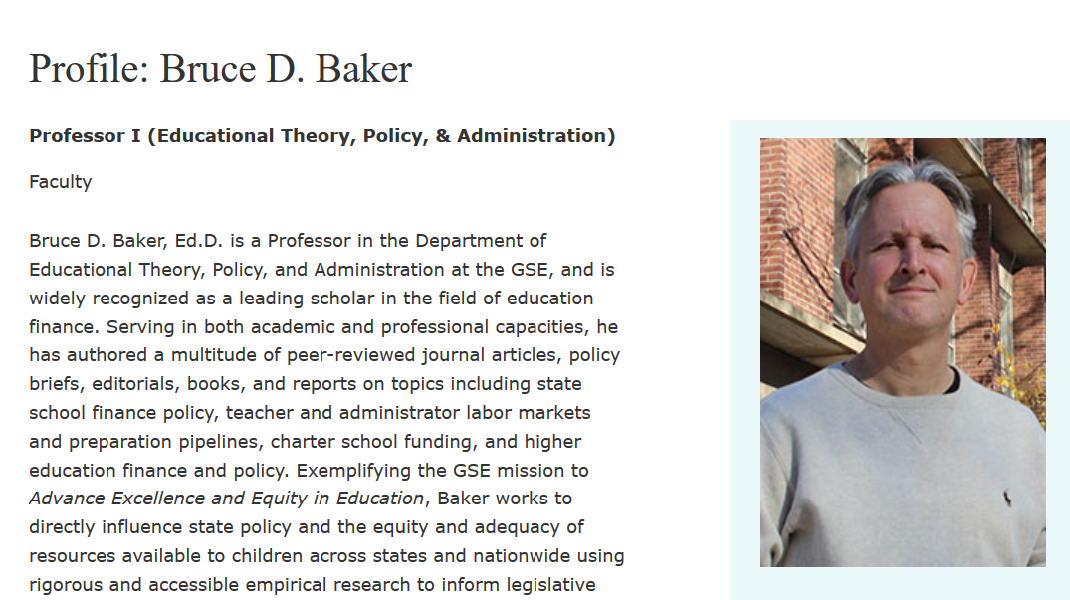 After it was announced Monday that Nikole Hannah-Jones won a Pulitzer Prize for her controversial essay featured in the New York Times Magazine's “1619 Project,” criticism regarding the accuracy of one of the essay’s central claims that America was founded on the desire to preserve the institution of slavery resurfaced.

“I've had enough of these blowhards who wear ‘liberty’ and ‘freedom’ on their sleeves..."

Rutgers University Professor Bruce Baker took to Twitter on Wednesday to assert that certain critics of the debunked essay are simply partaking in “white nationalist gaslighting.”

“I've had enough of these blowhards who wear ‘liberty’ and ‘freedom’ on their sleeves as a shield for their blatant discriminatory views and policy preferences,” Baker tweeted along with a screenshot of various tweets from Reason Foundation Director of School Choice Corey DeAngelis.

DeAngelis was criticizing the implementation of the essay into public school curriculum, given the fact that one of the essay’s main claims is that the American Revolution was fought with the purpose of preserving slavery.

“Gotta admit - I'm struggling to understand how attacking the 1619 project (and its Pulitzer) is somehow central to libertarian values-and ‘liberty’ more generally. Whose liberty? Seems more like white nationalist gaslighting. Nothing to do with ‘liberty’ or ‘freedom’ in any sense,” added Baker.

DeAngelis has recently caught the attention of higher education elites by criticizing what he calls a “disinformation campaign” against homeschooling, evidenced by an article published by Harvard Magazine in which one professor argued for a “presumptive ban” on the practice.

But Baker claims that DeAngelis and those who agree with him are “shielding themselves behind ‘liberty’ and ‘freedom’,” and are "actually seeking to hoard gov't resources for groups and institutions that wish to impose on (restrict or even negate) the liberties of others.”

He then directly called DeAngelis a “white nationalist troll” in an effort to dismiss his proposed “policy debate over [school] choice/charters/vouchers.”

“This goes for all in his inner circle and all who continue to enable,” he added.

Baker clarified to Campus Reform that he was “by no means saying that robust discussion and even criticism of the 1619 project is necessarily white nationalist dogwhistling.”

Rather, he says he was referring specifically to DeAngelis and his work at both the Cato Institute and the Reason Foundation, which he says “has previously included race-based dog-whistling in relation to his arguments promoting freedom and liberty through educational choice.”

“These are valid policy issues warranting serious discussion.  Any other framing of my comments would be out of context,” he added.

Baker’s involvement in educational politics debacles is not new. Previously, he was allegedly caught on tape by Project Veritas agreeing to accept payment for publishing education policy “research” manipulated to favor labor union interests, in a conversation with someone he believed to be a member of an Ohio teachers union.

On the tapes published by Project Veritas, Baker can allegedly be heard saying that published research on “school finance and teacher labor market issues” is “something that tends to run more like, you know, $30,000-$50,000.”

"Journalism doesn’t really deliver news now; it delivers narrative. To the Left elite like The Times, there’s no narrative they want to destroy more than American exceptionalism," said Gainor. “If America had been more evil from the founding, then everything it created must be destroyed - the Founders, the Declaration of Independence, the Constitution, religious freedom, gun rights - everything Americans hold dear."

"The actual truth of American history isn’t the narrative that the Times cares to report," Gainor added. 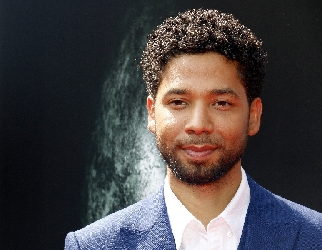 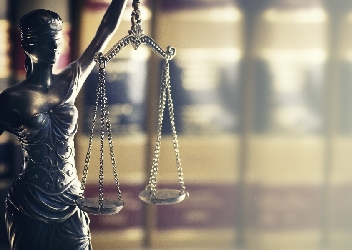 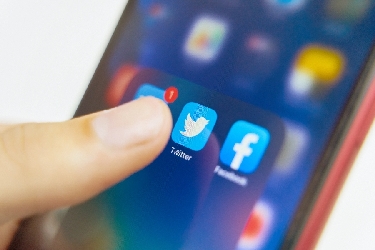 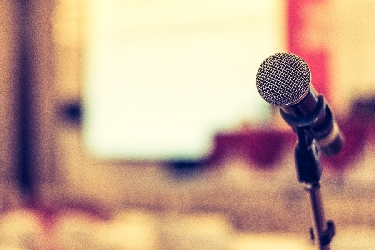