Students in the University System of Georgia had petitioned for the option to move to pass/fail ahead of the deadlines to submit grades.

The University System of Georgia is denying students the option for pass/fail grading this semester because of the coronavirus. 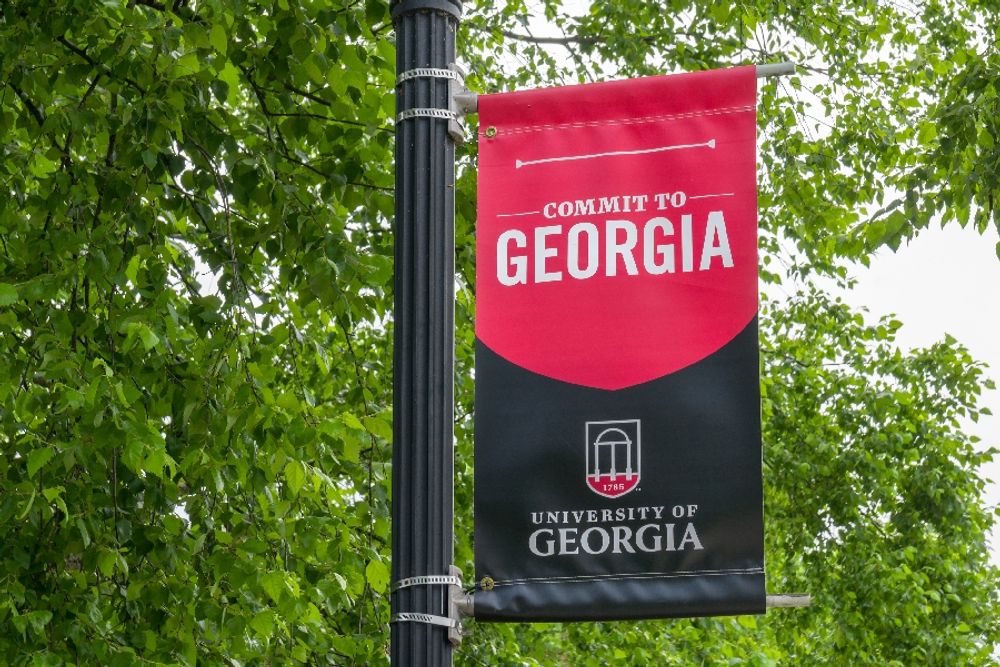 The University System of Georgia Board of Regents denied students the option to move to pass/fail grading for the spring semester despite student and parent requests for the lax grading policy.  Instead, the university system is encouraging students to “rise to the challenge” and “reach higher, not lower.”

“We are confident our students will rise to the challenge, and the USG will do everything in its power to help them do so,” the University System of Georgia said in a statement.

The USG also explained the importance of continuing with a traditional letter grade format for the rest of the semester.

“In times of adversity, we should reach higher, not lower,” the USG added. “Maintaining high academic standards is critical to the success of USG students now and in the future. Continuing letter grading for the final few weeks of the semester will allow faculty to assess the performance of students in the same manner as they always have.”

According to The Athens Banner-Herald, more than 2,000 have shared testimony as part of a movement to petition the board for pass/fail grading. Like other students across the country, the reasons cited include the difficulty in learning online and poor access to internet connections. The paper is also reporting that student governments at the University of Georgia, Georgia State University, and Georgia Institute of Technology passed resolutions calling for pass/fail grading.

[RELATED: Ivy League students demand everybody get an 'A']

Additionally, a group of students called USG Students 4 Grade Reform organized a campaign to collect signatures in support of the movement.